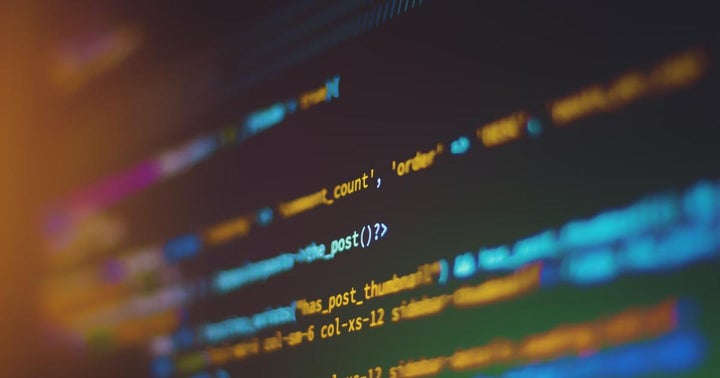 Tesla Inc (NASDAQ:TSLA) has made a contribution to an open-source Bitcoin (CRYPTO: BTC) software contribution.

What Happened: The electric vehicle automaker identified a bug in payment processor BTCPay security on the company’s GitHub page.

According to BTCPay’s founder Nicolas Dorier, Tesla’s team pointed out a critical flaw impacting users of Docker Deployment and other minor issues last week. It also helped them fix it.

Tesla’s security team is “now helping us to improve our process for security related disclosure,” said Dorier to CoinDesk.

BTCPay’s team thanked Elon Musk’s company for the contribution, “We want to thank @teslamotors for filing a responsible disclosure, helping us with remediation, and handling the situation professionally.”

Why It Matters: Tesla has been amplifying its presence on the crypto scene.

After the company acquired $1.5 billion worth of Bitcoin in February, it also started accepting the leading cryptocurrency for Tesla in the US.

Elon Musk noted that Bitcoin received from Tesla’s purchases will not be converted to fiat.

Bitcoin paid to Tesla will be retained as Bitcoin, not converted to fiat currency.

Should you Buy a Tesla with BTC?