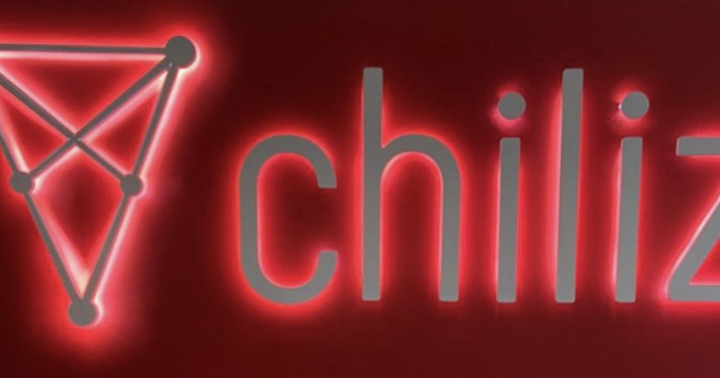 What Happened: Chiliz (CRYPTO: CHZ), the native token of a sports blockchain platform Chiliz, has rallied over 200% in the past week.

Following the boom in Non-Fungible Tokens (NFTs), the sports blockchain venture that provides fan tokens in partnership with sports clubs saw the price of its native token skyrocket.

The company announced a series of partnerships in the past week, including plans to expand operations within the U.S.

Chiliz’s expansion to the U.S will involve the firm investing $50 million to the cause.

“We head to the U.S. with a proven track record in generating millions of dollars of revenue for some of Europe’s biggest sporting organisations. In 2020, we shared more than $30 million with our partners, but this year we’re targeting a minimum of $60 million,” said Chiliz CEO Alexandre Dreyfus to Reuters.

According to Dreyfus, the company is also in talks with Formula One teams for a potential partnership agreement.

Why It Matters: “Fan Tokens right now are just hitting the perfect itch at the perfect time – fans are disconnected physically from their fandom, and this helps bridge that gap,” said Joseph Edwards of Enigma Securities, speaking about how COVID-19 had influenced the growth of these platforms in a big way.

Casper Stylsvig, AC Milan’s Chief Revenue Officer, commented on the partnership, "Very early into our partnership, we fully understand just what a powerful fan engagement tool Fan Tokens can be for us and how they can play a major role in our long-term digital and commercial strategy."

Fan Tokens are digital assets that allow users to participate and vote in club polls, as well as provide access to VIP rewards, exclusive club and sponsor promotions.

Chiliz has reportedly partnered with 23 other major sporting and e-sports organizations, including FC Barcelona, ​​Juventus, and Paris Saint-Germain to launch their own Fan Tokens.

COIN, FTCV, GWAC: 3 Cryptocurrency SPACs That Could Run On A Successful Coinbase IPO