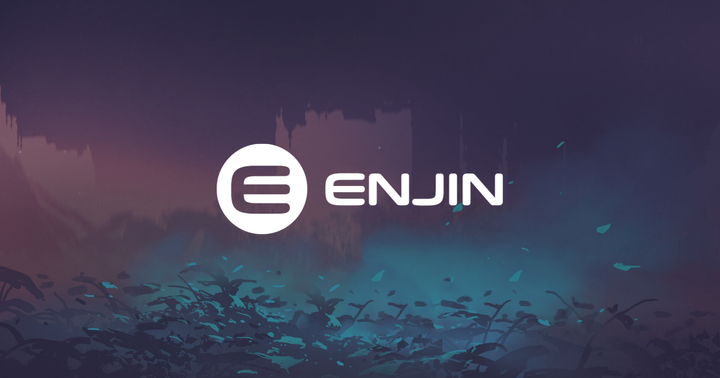 Enjin Coin (CRYPTO: ENJ), an Ethereum (CRYPTO: ETH)-backed value coin that gets locked into non-fungible tokens has soared over 39% in the 24 hours period to press time.

What Happened: ENJ’s spike was precipitated by a slew of positive news and a buzz on social media. The cryptocurrency traded 39.10% higher at $1.63 at press-time and jumped 75% in a seven-week period, as per CoinMarketCap data.

ENJ was also among the top three trending streams on Stocktwits, a social media platform for investors and traders.

While JumpNet is an interoperable bridging network that works under a proof-of-authority consensus mechanism, Efinity is the yet-to-be-deployed public blockchain to be used by Enjin.

Why It Matters: Last month, Microsoft Corporation (NASDAQ:MSFT) launched an in-browser game that rewarded players with NFTs for use inside Minecraft. The tech giant teamed up with Enjin to offer the in-game perks, CoinDesk reported separately.

ENJ also became the first gaming cryptocurrency to be whitelisted for use in Japan in January and gained the nod of the country’s Currency Exchange Association, as per a CoinDesk report.

Not all are positive on the hype surrounding NFTs and the tokens associated with the technology. Messari research analyst Mason Nystrom told CoinDesk that NFTs are going through a “hype cycle.”

“We’ve seen this happen in previous cycles with Ethereum competitors, decentralized finance (DeFi) tokens, and so this type of market reaction is pretty common,” said Nystrom.

Last week, Litecoin (CRYPTO: LTC) creator Charlie Lee also sounded the alarm on NFTs and compared the situation with the ICO rush of 2017.