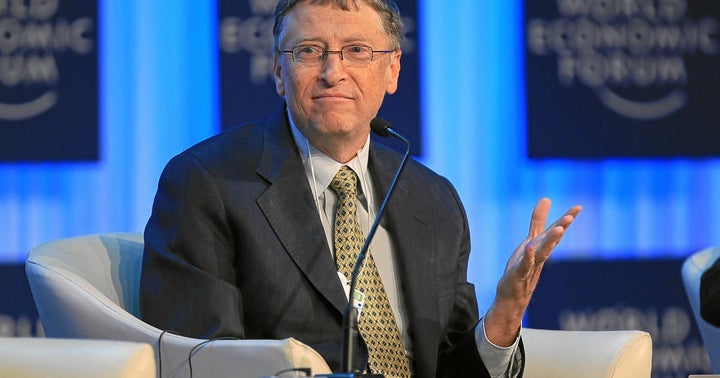 What Happened: “Bitcoin (CRYPTO: BTC) uses more electricity per transaction than any other method known to mankind,” Gates told CNBC’s Andrew Sorkin in a live-streamed Clubhouse session on Wednesday.

Researchers at Cambridge have found that by consuming over 121.36 terawatt-hours (TWh) a year, BTC electricity consumption is more than the whole of Argentina.

In fact, some critics have argued that when an electric car company like Tesla Inc (NASDAQ:TSLA) invested $1.5 billion in Bitcoin, it unwittingly may have undermined its environmental image.

Why It Matters: Gates went on to tell Sorkin that there was a more efficient way of doing digital currency that wouldn’t require such high usage of electricity. Gates seemed to hint that a digital currency might be in the works at his foundation.

“There are other ways of doing digital currency that our foundation is involved with which are done in local currency,” he said.

“The transactions are not secret, they’re reversible. You can’t use it for ransom or things like that, and yet the transaction fees are so low that it's empowering the poorest.”

What Else: While the energy requirements to mine and produce Bitcoin are still considerably high, cryptocurrency analytics firm Arcane Research finds that Bitcoin contributes to only 2.3% of digital tech emissions.

The total GHG emissions from digital tech are estimated to 1600Mt, with Bitcoin contributing to roughly 2.3% of the
digital tech emissions. pic.twitter.com/n3hWiFfpxm