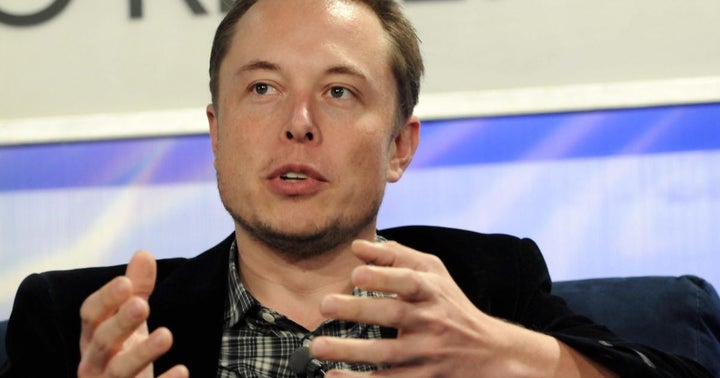 What Happened: Ulbricht is serving a double life sentence for his role in creating the infamous Silk Road marketplace on the dark web that accepted Bitcoin (BTC) for payments.

Musk was asked a question by a user on Twitter Inc’s (NASDAQ:TWTR) platform on freeing Ulbricht.

He definitely has issues, but the sentencing seems a bit high

Why It Matters: It is thought that Silk Road generated commissions to the extent of almost 600,000 bitcoins during its operational years before it was shut down by authorities in 2013. In today’s dollars that would be worth nearly 26.86 billion.

Former President Donald Trump was said to be considering a pardon for Ulbricht, but ultimately he did not receive one, according to CoinDesk.

Trump did however pardon Ken Kurson, a former board member of Ripple, who was reportedly arrested in October on charges related to cyberstalking of his spouse.