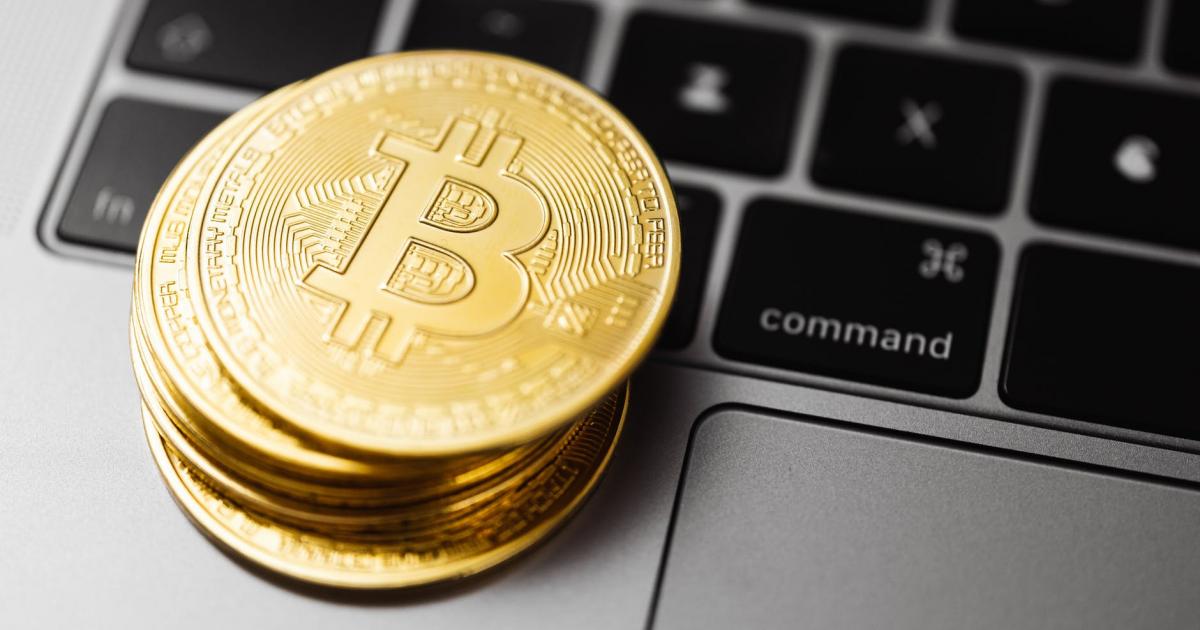 What Happened: Treasury Secretary Janet Yellen has expressed concern over cryptocurrency use in illegal activities in her address speech on Tuesday.

"Cryptocurrencies are a particular concern. I think many are used – at least in a transaction sense – mainly for illicit financing," she said.

"And I think we really need to examine ways in which we can curtail their use and make sure that money laundering doesn't occur through those channels."

Following her remarks, Cathie Wood, the founder and CEO of ARK Invest, has reminded that Yellen was “on policy watch as bitcoin soared from ~$1,000 to ~$20,000 in 2017” and called her comments “reassuring.”

An analyst from the investment advisor also defended crypto assets, noting that “cash transactions account for a larger share of illicit activity than do cryptocurrency transactions, on both absolute and relative terms,” adding that criticizing Bitcoin “for facilitating criminal activity is to criticize one of its fundamental value propositions: censorship-resistance.”

1/ Interesting that treasury secretary @JanetYellen has stated concerns that cryptocurrencies are being used mainly for illicit financing on the same day that Chainalysis reported a dramatic fall in cryptocurrency transactions associated with criminal activity. pic.twitter.com/bZphFMYaLu

Why It Matters: ARK Invest advises on cryptocurrencies, among other financial assets, and believes they “are enabling a new paradigm for monetary systems and mechanisms to store and transfer value,” according to the official site.

Catherine Wood has previously said that if all institutions assigned some small allocations to Bitcoin, the price would go “to somewhere in the $400,000 to $500,000 range,” Barron has reported.