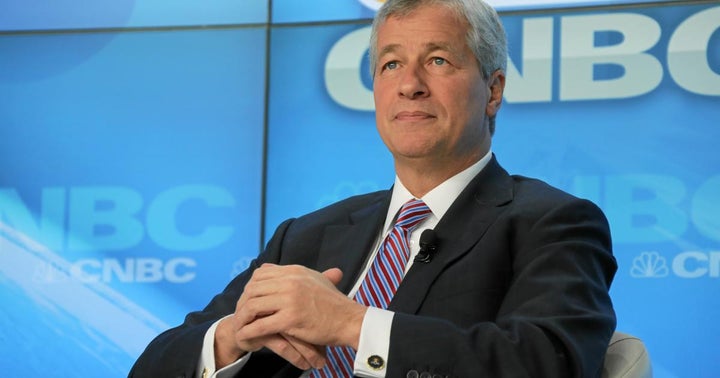 JPMorgan Chase & Co. (NYSE:JPM) CEO Jamie Dimon's view against Bitcoin is widely known. The CEO reiterated this at the New York Times DealBook Summit on Wednesday by saying the cryptocurrency is "just not my cup of tea," Yahoo! Finance reported.

What Happened: Dimon has been a vocal critic of Bitcoin in the past due to its decentralized nature and no regulations. Though he hasn't changed his view on Bitcoin specifically, his cryptocurrency stance had a softer tone while speaking at the NYT DealBook summit. He predicts that governments will have stringent regulations around cryptocurrencies soon.

However, Dimon is in favor of the underlying blockchain technology that facilitates the use of Bitcoin. JPMorgan launched its cryptocurrency, "JPM Coin," last month for commercial use. The bank also created a new business unit, Onyx, to deal with blockchain and digital currency, with Umar Farooq at the unit's helm.

While cryptocurrency pundits pointed out that the JPM coin is not an actual cryptocurrency due to its centralized nature, the bank's move into technology was seen as a wider acceptance of blockchain.

Why It Matters: Dimon's softer stance shows the bank's willingness to warm up to cryptocurrency and blockchain. The bank moves more than $6 trillion a day across 100 countries.

Dimon confirmed his support for blockchain at the summit by saying that it will be critical to allow people to move money around the world cheaper. He also added that some "very smart people" are investing in bitcoin these days.

JPMorgan getting on-board with cryptocurrency comes at a critical juncture as bitcoin has surpassed the $18,000 mark and generates much buzz.