Why 2021 Should Prove The Year Of Federal Cannabis Legalization 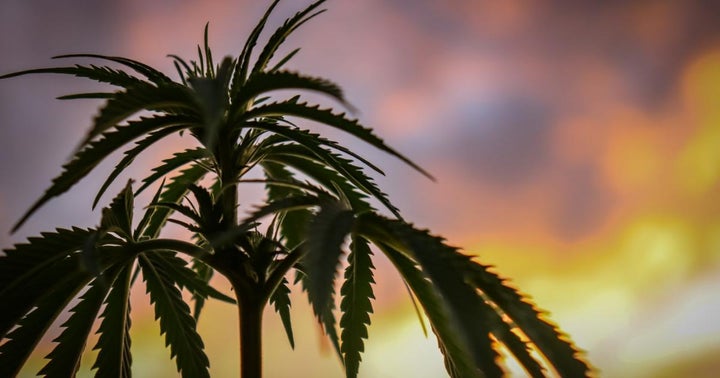 President Biden is not there yet. Neither are Republicans in Washington. But the wave of momentum toward nationally legalized cannabis only continues to mount.

It is time lawmakers in the Capital get on board with what a majority of the American citizens they represent want.

There are signs of progress. The U.S. House recently passed a bill to decriminalize cannabis at the federal level, the first of its kind. When Democrats won control of the Senate this year, the change paved a potential path for legislation in that chamber as well. Senate Majority Leader Chuck Schumer (D-NY) said this month he intends to soon introduce a federal cannabis legalization bill.

At the state level, the pace of acceptance is escalating. November ballots in Arizona, Montana, New Jersey and South Dakota all approved the legalization of recreational use – though South Dakota’s law is currently held up in the courts. More states are following suit this year, including New York, where legalization was signed into law in March.

Already, 35 states and Washington, D.C. regulate the production, sale and use of marijuana for medical purposes. Fifteen of these states also allow adult recreational use, according to the National Conference on State Legislatures.

Change has developed quickly. A decade ago, no states permitted recreational use. Today, more than 40% of the U.S. population lives in a state where some form of cannabis is legal.

The U.S. marijuana industry is now valued at more than $18 billion, supporting the equivalent of at least 300,000 full-time jobs, according to the 2020 Marijuana Business Factbook. The legal market in California, the nation’s largest, reached $4.4 billion in sales, up from $2.8 billion a year earlier.

Sales in Colorado topped $2 billion last year, up from $1.7 billion in 2019, while Washington state exceeded $1.4 billion, up from $1.1 billion. Oregon and Illinois each eclipsed the $1 billion threshold as well.

States’ need for new sources of tax revenue amid the pandemic provides an extra incentive to increase the size of the legal sector. The same argument applies to the debt-laden federal government.

In addition to tax revenue, medicinal benefits, and freedom to choose, legalization would enable law enforcement to focus on serious crimes. Federal regulation would also refocus oversight to consumer-related issues like product safety.

Based on our discussions with capital markets, we are confident that a growing pool of prominent investors and lenders would enter the cannabis space when nationally legal, expanding its scope, creating more opportunities for cannabis companies, expanding public markets, and contributing to the U.S. economy. We currently see acceptance in the debt markets as competition to lend increases resulting in more competitive terms.

Canada has already legalized pot; Mexico is likely to legalize it soon. The U.S. must not fall behind.

Legalization’s success at the ballot box so far will lead to more success – it is clear Americans stand for it, jobs now increasingly depend on it, and there are clear taxation benefits.

To be sure, Kings Garden would benefit from federal legalization. I do not apologize for that. We have invested in developing safe, high-quality products that the consumer wants. Opening up free markets, a mainstay of the U.S. economy, will only ensure fair and balanced competitive markets.

It is time lawmakers do their part. 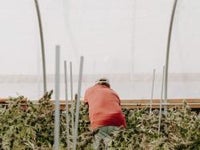 Canada's Regulated Industry Has Grown, What About Illicit Sales? 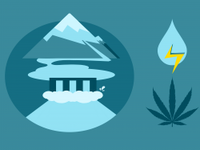 This article was originally published on The Green Fund and appears here with permission. read more