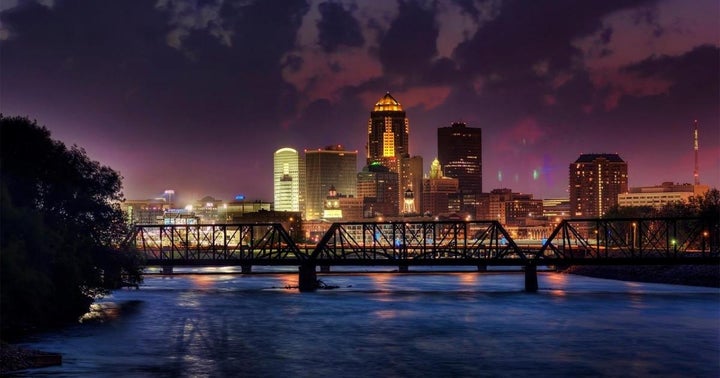 Iowa has lowered penalties for those caught with small amounts of marijuana.

Under Senate Study Bill 1226, which passed subcommittee by a unanimous vote, possession of under five grams of marijuana is considered as a simple misdemeanor for a first offense, Marijuana Moment reports.

Meaning, Iowans arrested for possession would face up to 30 days in jail as well as a fine ranging between $65 and $625.

Even though Sen. Brad Zaun, who chaired the subcommittee, called the legislation a “common sense” measure, some policymakers are lobbying for additional changes.

At the moment, the first offense for marijuana possession is considered a serious misdemeanor, resulting in up to six months in prison and a penalty of up to $1,000.

In February, Iowa slashed fees that medical cannabis producers pay to $2,000 a year and introduced income tax deduction related to the manufacture and distribution of medical cannabis under the Senate Study Bill 1177.

Mississippi House decided to go with the medical marijuana program voters approved in November, despite passing an alternative last month.

“The people have spoken, with a constitutional amendment about medical marijuana, and that bill went against the spirit of what the people decided,” he added.

The initiative to include medical marijuana use in the state constitution was supported by Rep. Joel Bomgar.

Bomgar proposed the amendment to replace the Senate bill language with that of Initiative 65.

Mexican Policymakers To Vote On Adult-Use Cannabis Legalization Next Week

Mexico is on the verge of legalizing marijuana.

A floor vote on a bill is scheduled for the government's Chamber of Deputies for March 9.

Mexico's Senate passed the adult-use cannabis legalization bill in November with an 82 to 18 vote. Since then, the debate has been postponed on several occasions.

According to Marijuana Moment, the bill still needs to be revised for deputies to go through it, and undergo the committee process prior to potentially returning to the Senate.

Martha Tagle Martínez, a Health Committee member, confirmed Tuesday that "there is still no formal or definitive document."