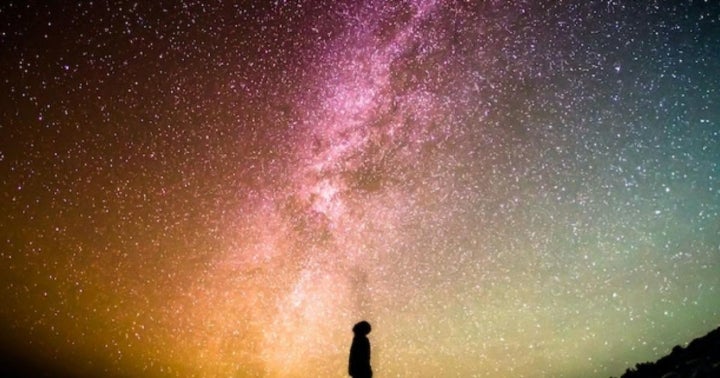 This article by Jill Ettinger was originally published on Psychedelic Spotlight, and appears here with permission.

New research out of Australia points to the benefits of ketamine therapy in reducing suicidal thoughts. The findings are published in the journal Translational Psychiatry.

According to the study, two-thirds of the patients who participated — more than 60 percent — experienced a significant reduction in suicidal thoughts after taking oral doses of ketamine for six weeks.

Participants were defined as suffering from chronic suicidality — ongoing thoughts of suicide.

“On average, patients experienced a significant reduction in suicide ideation, from a high level before the trial to below the clinical threshold by week six of the trial,” lead researcher Adem Can of the University of Sunshine Coast said in a statement. “In medicine, this response rate is significant, particularly given it was experienced by patients with chronic suicidality, which can be difficult to treat.”

But for the participants who experienced relief, the benefit was notable — dropping below the cut-off for “clinically significant” levels of suicidal ideadtion.

“Overall, oral ketamine led to significant short-term and prolonged improvements in suicidal ideation, affective symptoms, well-being and socio-occupational functioning in this sample of adults with a history of chronic suicidality and [major depressive disorder],” the authors wrote.

According to the researchers, this is first to explore the “feasibility, safety, and tolerability” of ketamine on chronic suicidality in patients with varying psychiatric conditions including mood, anxiety, and personality disorders. 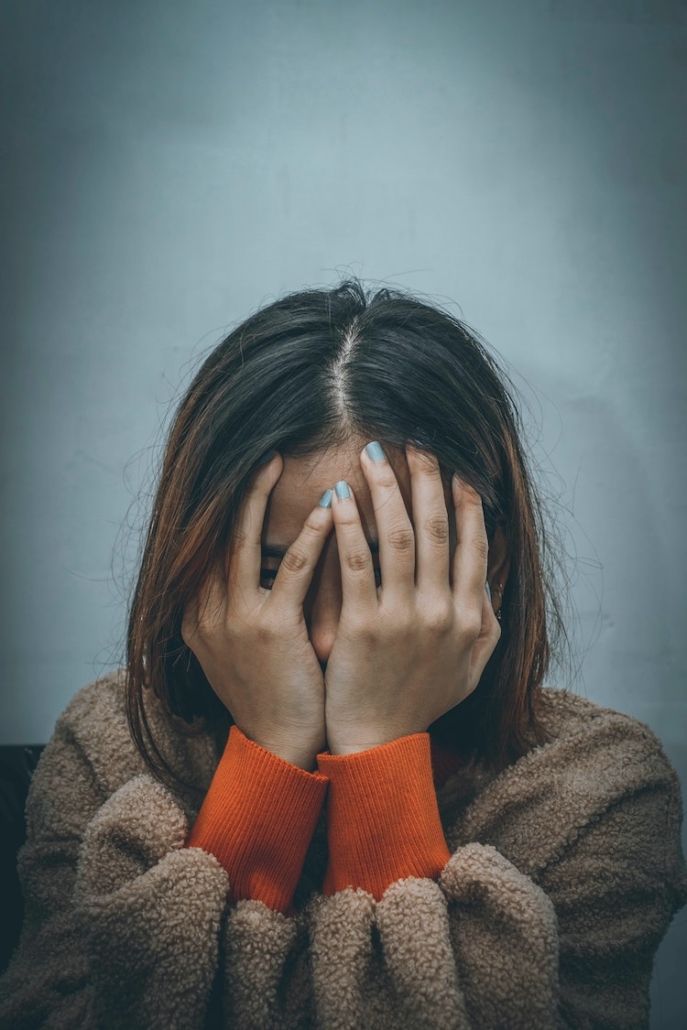 Photo by Dev Asangbam on Unsplash

Suicide Rates In the U.S.

The U.S. is experiencing a suicide epidemic, according to the Centers for Disease Control and Prevention. Rates of suicide increased by more than 25 percent between 1999 and 2016.

According to the CDC, suicide was the tenth-leading cause of death in the U.S. in 2018.

The coronavirus pandemic has also taken a toll. According to the Brookings Institute, suicide calls were slightly higher in 2020 than in previous years. “[B]ut there are worrisome signs, such as sharp increases in gun sales (guns are responsible for most successful suicides),” Brookings noted. 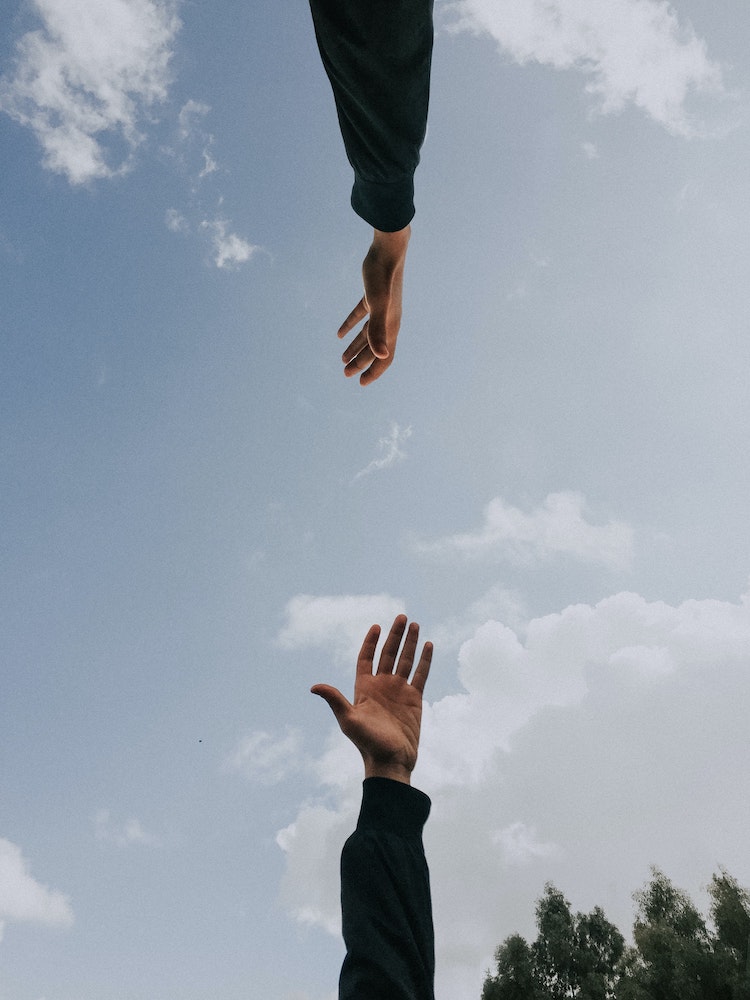 Photo by youssef naddam on Unsplash

Ketamine therapy is gaining traction around the world. With a growing number of legal treatment clinics now operational, it’s being used to treat a variety of issues from pain management to mental health.

Technically, not a psychedelic, ketamine is a hallucinogen and dissociative, but it works in some of the same ways as psychedelics. It can bring long-term relief after just a few doses, unlike pharmaceuticals for issues like depression that must be taken daily.

Ketamine’s pain management benefits have earned it an essential medicine designation by the World Health Organization; it’s especially effective in children. And it offers an opioid-free pain management system, helping to decrease the risk of drug abuse and addiction. Opioid addiction is a national crisis; 2018 data revealed 128 people in the U.S. die every day from opioid abuse.

Studies are finding mixed results on its benefits. Some studies, like this latest one on suicide, see extremely high success rates. But some studies, like those for people with treatment-resistant depression, have seen lower rates of success.

If you are having suicidal thoughts, please call the Suicide Prevention Lifeline at 1-800-273-8255 or visit the website.