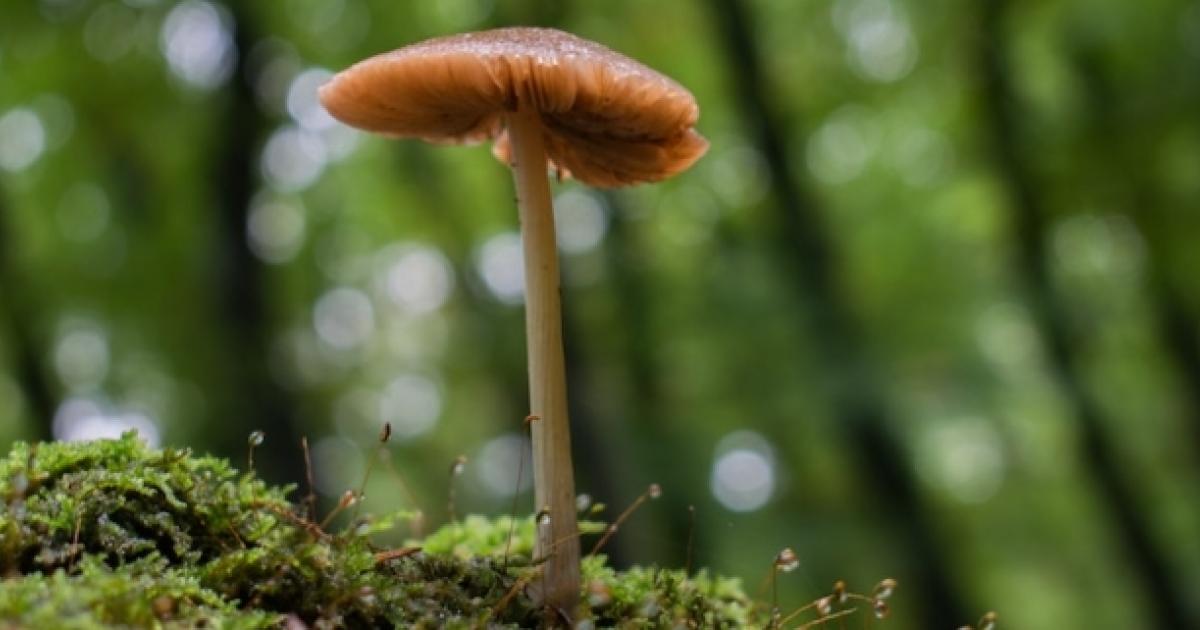 This article by Jill Ettinger was originally published on Psychedelic Spotlight, and appears here with permission.

Say what you will about Goop (I won’t stop you), but the episode did psychedelics a pretty big solid. Paltrow and Loehen chat with experts psychiatrist Will Siu and Mark Harden, of the Multidisciplinary Association for Psychedelic Studies. They set the stage, providing history and context to the current state of psychedelics in the West. They also dive into the research and testing on psychedelics — psilocybin specifically — for mental health issues.

“We know at Goop that psychedelic mushrooms are controversial, but what we try to do at Goop is be open-minded and explore ideas that may seem out there or too scary so that people can have access to the information and make up their own minds,” Loehnen explains in the episode.

Goop staffers get cozy in the tropics with a small crew of practitioners who administer the psilocybin and the integration sessions afterward. Goopers have breakthroughs; some opened up emotionally, one even comparing the experience to five years’ worth of therapy. Some processed traumas, like the loss of a parent, while others worked on their own personal development. The cameras keep rolling.

These experiences aren’t unique to bougie purveyors of high-priced skincare, jade eggs for you hoo-ha, and $200 straw hats; this is the power of psilocybin. 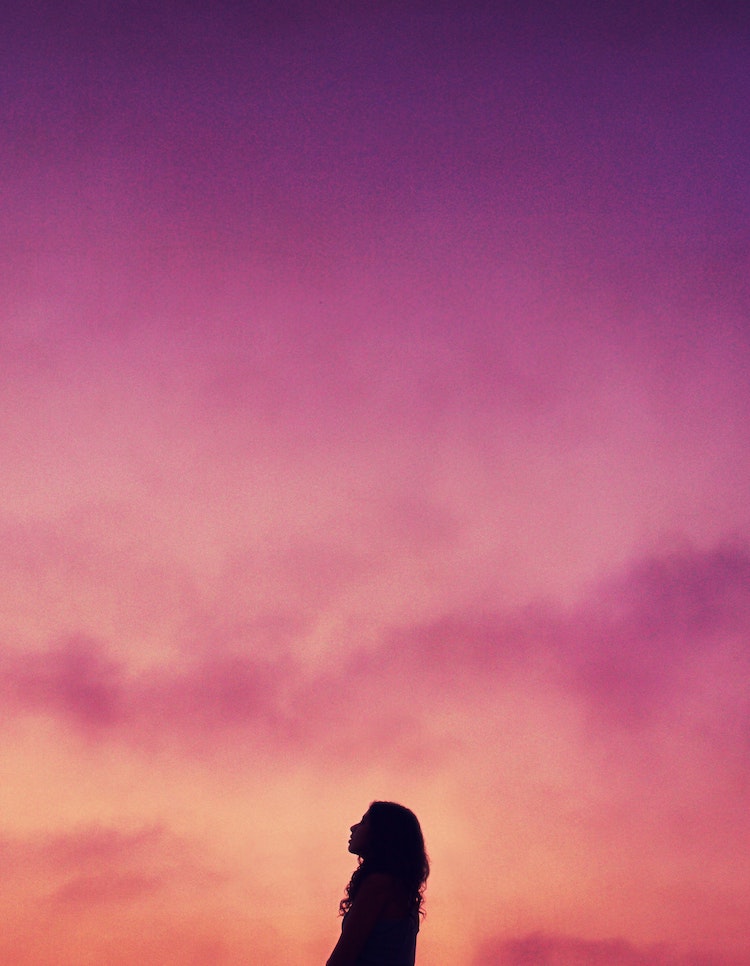 Photo by Mariam Soliman on Unsplash

But finding retreat centers that specialize in psilocybin-assisted therapy isn’t as easy as booking a massage. In the U.S. the substance is classified as a Schedule 1 drug alongside heroin. That makes it illegal on a federal level, even with recent policy shifts in Oregon and cities including Denver and Washington D.C.

A number of psilocybin treatment centers are already operating in places like Jamaica and the Netherlands where psilocybin is legal. They’re seeing great success with patients reporting lasting benefits.

Last November, Oregon voters decriminalized psychedelics. But the state also did something much bigger — it also legalized the use of psilocybin in therapeutic settings. This is a first in the country. The state will now establish guidelines for treatment. That includes certifying therapists to work with the substance on treating mental health issues like anxiety, depression, and substance abuse.

Just north of Oregon in Canada, Vancouver is also on track to become the first Canadian jurisdiction to decriminalize drugs. Health Canada is also greenlighting a number of trials that could pave the way for more centers and support for psilocybin.

“Retreats step into the void between the swelling interest in psychedelic therapy and the tightly controlled trials carried out at the new research centers,” Jen Rose Smith wrote for the Washington Post last week. “And those retreats run a remarkable gamut. Some employ the language, tone and sleekly modern aesthetic of upscale clinics; others are crunchy, off-grid hippie getaways with training lineages rooted in shamanism.”

Whatever they offer, it seems, there’s a clamoring client base ready to sign up. 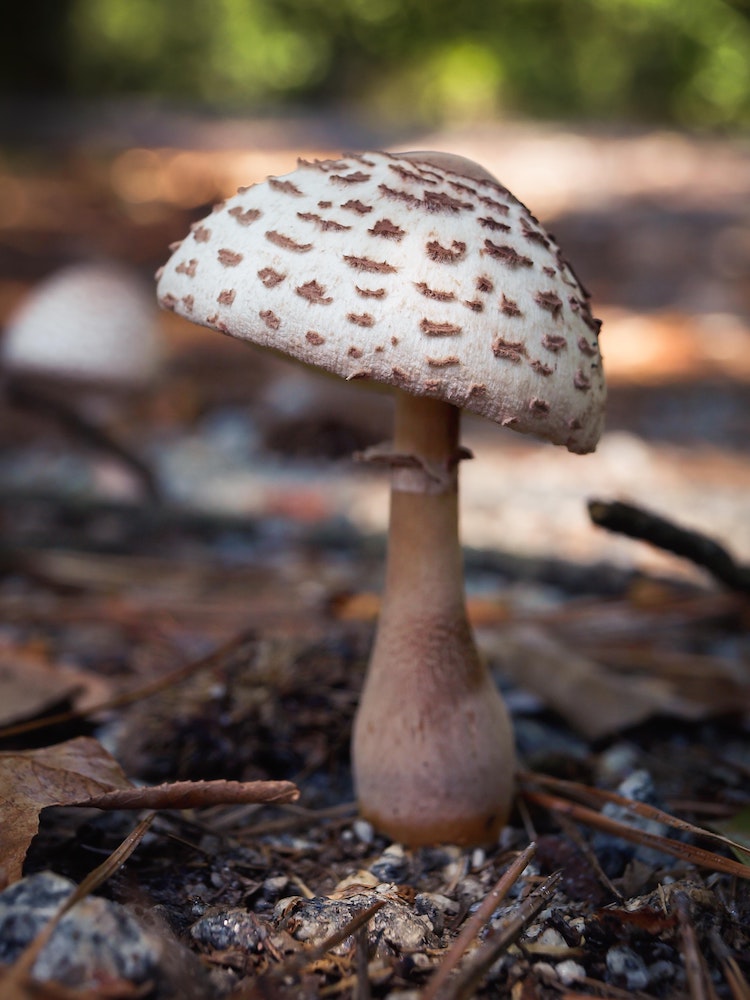 Photo by Melissa LeGette on Unsplash

According to Smith, just days after Oregon’s measure passed, Silo Wellness, announced the opening of its first retreat center in the state. While that one will focus on ketamine, which is legal in therapeutic settings, Silo also works with mushrooms. It cultivates them in Jamaica, where it’s planning retreats. But the plans include bringing the mushrooms to Oregon eventually.

California lawmakers are now posturing toward introducing legislation similar to Oregon’s. By the time Oregon’s clinics are up-and-running in the next couple of years, there will likely be a number of other cities and states with similar legislation in the works.

Part of that success may come from a most unlikely source: the coronavirus pandemic. As we’reweeks of the one-year mark of sheltering at home, a lot of people have experienced significant transformations. From the onset of anxiety and depression about the disease, to loneliness from the isolation, to total paradigm shifts around different healing modalities, it’s a different world in so many ways. There’s also the impact of working in isolation — something that’s taken a toll on people much more than they expected. All roads seem to lead toward psychedelics as one possible treatment.

“This is not a typical workplace experience,” Loehnen said of her Goop group ‘shroom retreat. “Although I kind of wonder if it wouldn’t be incredibly therapeutic for workplace teams, if you felt really safe and wanted to become even more intimate and connected with the people that you spend the majority of your day with.”

Maybe after life returns to normal and more clinics open, that just might happen after all.