LeafLink CEO Reflects On 2020, An 'Incredibly Resilient' Cannabis Industry And Hiring In 2021 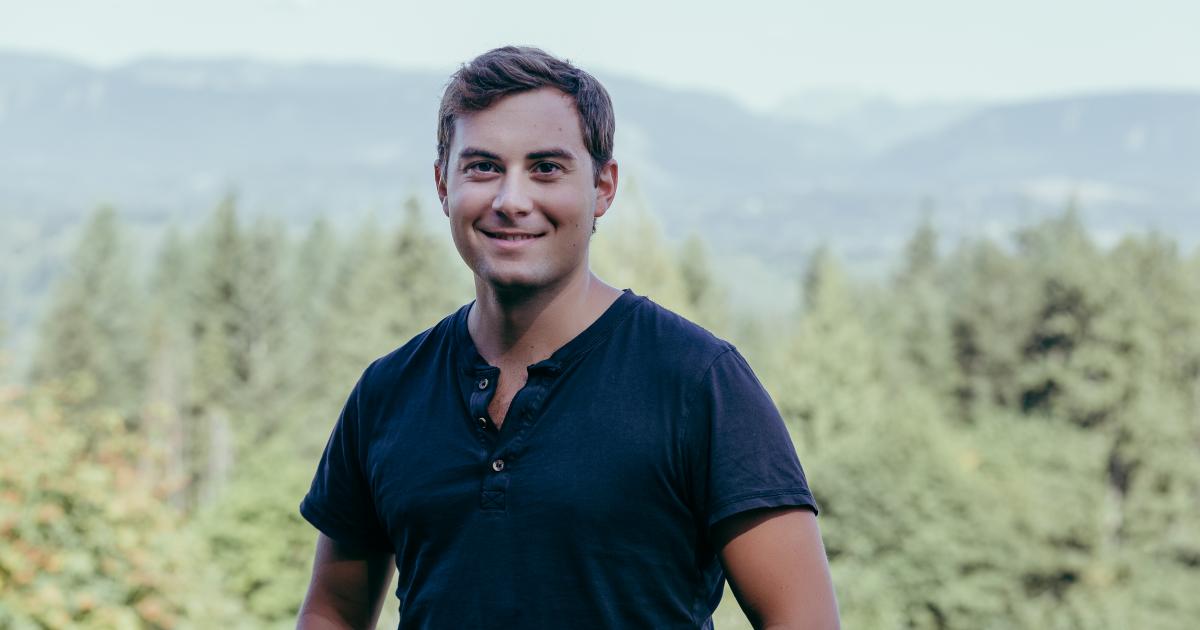 It seems that cannabis is one of a few bright spots in the tumultuous year we are leaving behind. From being deemed “essential” during Covid-19 shutdowns to its big win on Election Day, cannabis is getting widely accepted.

And while retailers are trying to keep up with the ever-increasing demand for cannabis, wholesale marketplaces such as LeafLink are revolutionizing how the burgeoning industry operates.

Earlier this month, the New York-based company, which connects cannabis brands and retailers, secured $40 million in a Series C fundraising round led by Founders Fund, bringing its total funding to over $90 million.

“By July, LeafLink had reached $3 billion in annualized GMV (originally our 2020 stretch goal), and the industry grew approximately 60% between the start of the year and November 2020,” LeafLink co-founder and CEO Ryan G. Smith told Benzinga.

But over the past year, the cannabis industry saw an economic downturn, he explained.

“It was incredible to see the businesses in the LeafLink community endure despite the challenges that COVID-19 posed to operations,” Smith noted, adding that “cannabis industry has been incredibly resilient.”

LeafLink is “ideally positioned to support this kind of expansion,” Smith says. So far, LeafLink has teamed up with more than 7,500 cannabis businesses within North America.

“In the coming year, we plan to encourage further industry growth both by expanding the marketplace into new markets and by scaling the tools we’ve built on top of our marketplace, including payments, data and analytics, and delivery,” he adds.

The US House of Representatives recently passed the Marijuana Opportunity Reinvestment and Expungement (MORE) Act recently. The hope is that it paves the way toward decriminalization of the substance at the federal level. It remains to be seen whether the incoming Democratic administration will equally back the Secure And Fair Enforcement (SAFE) Banking Act.

Smith is assured that “support for cannabis reform within Congress is likely to keep growing, even if these specific measures don’t pass.”

“While banking remains a holdout when it comes to regulation, cannabis is flourishing — with or without traditional financial institutions,” he says.

“Right now, we facilitate roughly 32% of all wholesale cannabis commerce in the United States, but the marketplace adheres to state boundaries,” he adds.

Keeping Up With The Pandemic: A Remote Connection

Still, keeping up with the challenges the pandemic imposed wasn’t easy for the company.

LeafLink had to learn how to scale its team while operating "fully remote.” That was one of the biggest challenges over the past year, Smith says.

Nevertheless, the company is “growing quickly.” It currently has 130 employees compared to 85 in 2019, and expects to "sacale rapidly" in the year to come.

“Being virtual presented some new obstacles both in terms of hiring and keeping the team unified, but I’m really proud of where we are now,” Smith says. “I’m confident in our ability to build a great team — whether remote or in person."