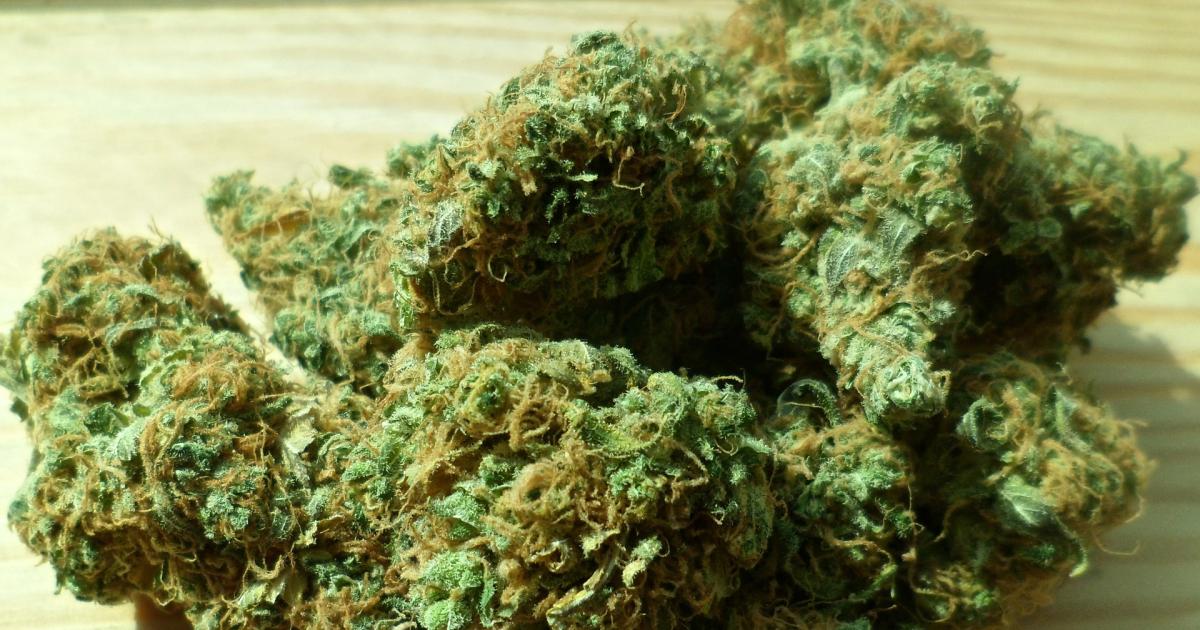 Cannabis regulations vary by state, with license caps serving as one of the more glaring differences.

Depending where you are, caps may or may not be imposed on various points in the supply chain, which can include limits on ownership, production, delivery or retail.

It's unclear as to which model is ideal for the overall industry, underscoring how legal marijuana is not one-size-fits-all.

To Be Cap or Not To Cap? That Is The Question

"It depends on what the goals are," 420 Investor's Alan Brochstein says, concerning states' motives.

Others in the space appear sold on one model over the other.

Illinois, for example, is an ideal capped market, Coniglio says.

"The state has had little to no issues with a grey market developing," he said. "They captured significant tax revenue and provided opportunity for social justice to play a role in the development of the industry."

In October, Illinois reported earning more than $100 million in tax revenue since adult use sales began on New Years Day 2020.

While it is believed that Illinois could serve as an eventual state model, recent reports indicate that the market is bogged down by a lack of new licenses being granted.

The lack of license approvals has led to various lawsuits from would-be retailers and cultivators. Such issues may play a part in why others in the space feel that uncapped markets are the way to go.

"Uncapped. Full Stop," Hennessey says. "It's not just better for states. It's better for everyone."

Capped markets are counterproductive when a state demand is present, she explained, questioning why a state would limit job numbers or tax revenue potential with a limit on licenses.

Hennessey also believes cannabis revenue can help states recover from the financial setbacks stemming from the COVID-19 pandemic. Oklahoma, she says, is a market that deserves more attention due to its thriving medical space and lack of illicit operations.

Oklahoma's robust model has allowed consumers to purchase legal cannabis in virtually every country, significantly cutting into the need for illicit operations.

According to nonprofit investigative outlet Oklahoma Watch, the uncapped medical market — which sees one in 13 Oklahomans registered — is also helping cut into unlicensed operations through a price war that has broken out.

The situation has created a market where most major players steer clear of Oklahoma while producers have their pick of the litter thanks to an array of dispensaries to work with.

"Lawmakers, policymakers and regulators from other states should take a close look at what Oklahoma has done," said Hennessey.

A Lingering Question With No Answer In Sight

A uniform market model may not work for each state, just as cannabis legislation has proven so far.

Hennessey says that while one model may benefit most, it realistically won't produce the same results for every state.

"Remember, the history of cannabis legalization is told state-by-state," Hennessey says. "The story of legal cannabis licensing will more than likely be told the same way."

NewLake Capital's Coniglio sees the future of the market unfolding differently, with states continuing to have some control over the industry. And the capped model will prove to be most effective at developing a well-functioning market, he says, likening the number of dispensaries opening up in certain markets to Starbucks Corp. (NASDAQ:SBUX) and Mcdonald's Corp (NYSE:MCD).

"Some of the uncapped markets have more dispensary locations than Starbucks and McDonald's combined," he said. "That just doesn't make sense to me."

With federal cannabis reform seemingly just beginning to make progress, this subject is likely to drag on for years to come before any legislation starts to determine how the markets may eventually operate.

In 1997, Ashley Grace suffered a severe accident. Two plates would be inserted into his head and he walked away lucky to be alive. read more