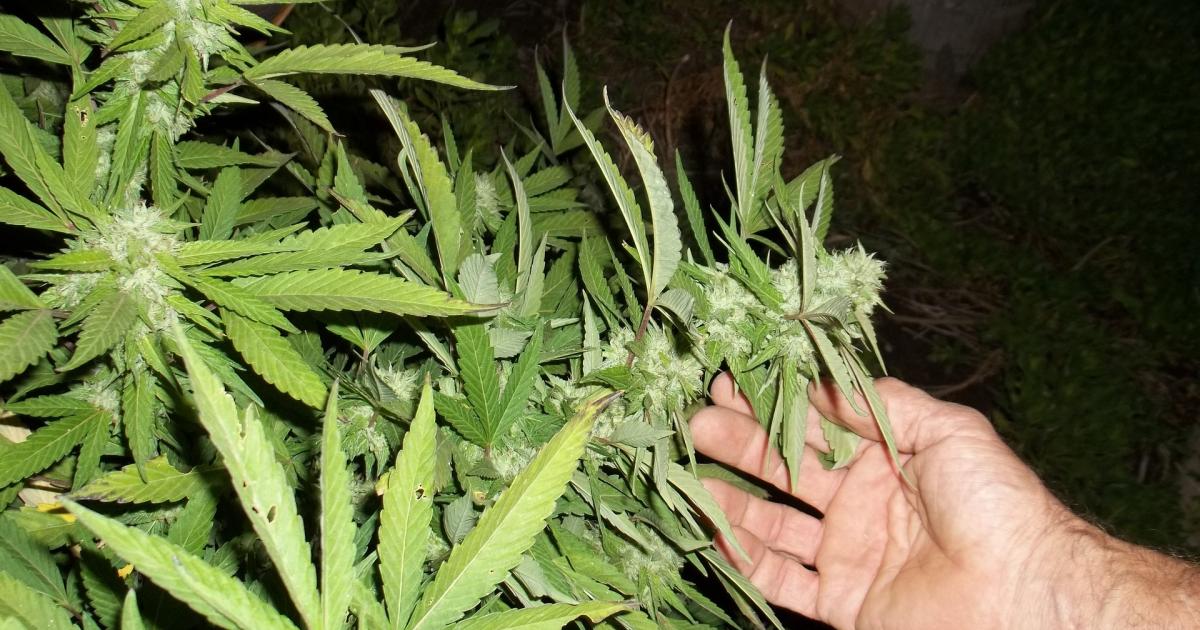 As a result of the potential change of leadership in our country, issues in the marijuana sector have been in the spotlight. Several of them had a nice rally into the election but the follow-through in the sector has been mixed.

GrowGeneration Corp (NASDAQ:GRWG), one of the top performers in the sector, announced third-quarter earnings after the close on Wednesday and is the PreMarket Prep Stock Of The Day.

Long Consolidation And Breakout In 2020: GrowGeneration spiked to $20 in January 2018, but retreated to end the month at $6.27. Following that it fell in a trading range that persisted until June 2020. During that period it traded between $2.05 and $6.97, with the majority of the price action taking place in the $3-$5 area.

After revisiting the lower end of the range in March, reaching $2.52, it reached the top of the range in May and broke out to the upside in June and kept going. In a volatile fashion, it worked its way up to make a new all-time high on Monday ($24.94) but sold off for the remainder of the day to close at $21.53. The issue posted its all-time closing high last Thursday at $23.04.

Profit-Taking Ahead Of Q3 Report: Following the all-time high investors decided to take some profits heading into Wednesday's report. Over the next three sessions, it fell as low as $18.31 on Tuesday but bounced back to end Wednesday’s session at $20.94.

After the close on Wednesday, the company announced an EPS beat of a penny and a sales beat of $7.58 million, as well as raising sales guidance.

Price Action During Show: When the issue was being covered during the show it was trading at the $22.60 area. Co-host Dennis Dick proclaimed it was a very important day for the issue.

"[This] needs to hold these gains and keep on going," he said. "This was at $2.50 in March. You're going to need some aggressive buyers to keep the rally going."

With the after-hours high already being in place at $23.87 and the issue now trading $1 under that, the author of this article suggested investors focus on its all-time closing high ($23.04), which was buffeted by another close in that area on Nov. 6 ($22.98).

Price Action During The Regular Session: After a higher open, it went lower finding support just above Wednesday's close $20.94, only reaching $21.13 and sharply reversed course. As of 12:30 p.m. ET, it has climbed into the $24 handle. Reaching $24.25 and is attempting to make a new all-time closing high.