Next Green Wave Reports $1M Adjusted EBITDA In October, Over $1.7M In Revenue 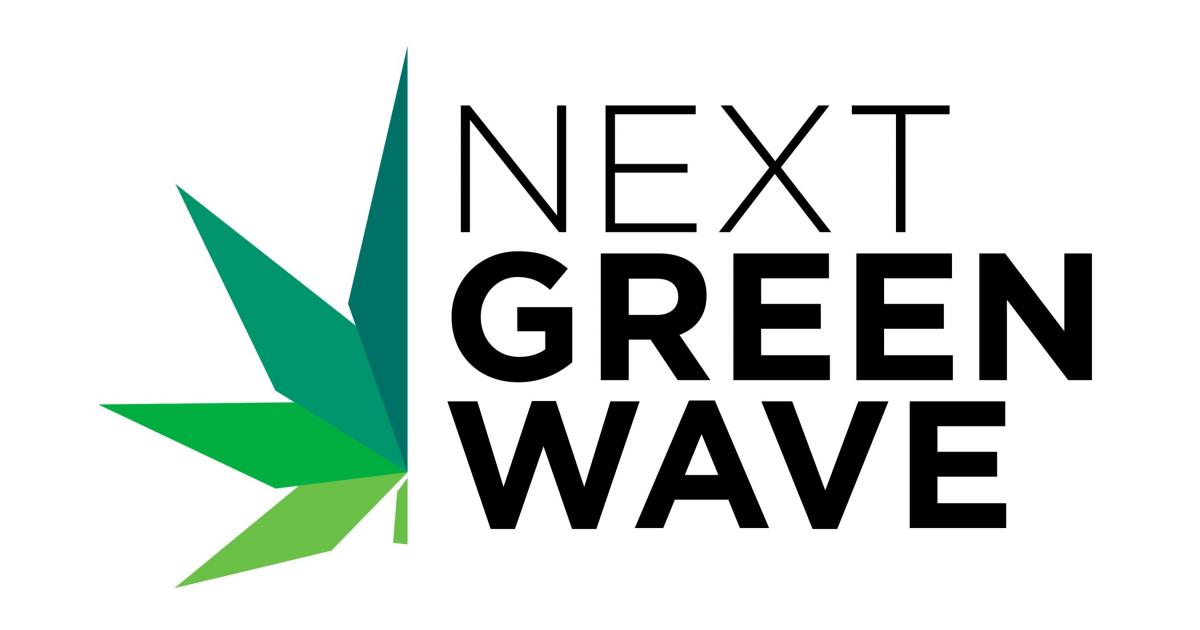 Next Green Wave Holdings Inc. (CSE:NGW) (OTCQX:NXGWF) reported Thursday it has generated over $1.7 million in revenues for October. Its cash costs for the period amounted to around $700 000.

The Vancouver-based company achieved positive adjusted EBITDA of roughly $1 million. Next Green Wave also obtained the City of Coalinga's Certificate of Occupancy for its manufacturing facility, which spans 3,500 square feet. In addition, it intends to commence operations right away.

The company can now expect lower product costs due to a rise in efficiencies and space for packaging. Consequently, this would lead to higher margins, the company anticipates.

In addition, both the licensing and the current capital and workforce requirements for the facility's operations will result in minimum manufacturing costs.

Considering that a third party handles production, it can be scaled depending on the demand, as per press release.

"The large revenue increase from September to October is the result of our additional product offerings, combined with higher flower yields and enhanced operational efficiencies," said the company's CEO Mike Jennings in a prepared statement.

"As a result, I expect to sustain similar revenue numbers for the foreseeable future and anticipate consistent top line growth as our branded derivatives continue to penetrate the market," he added. ​