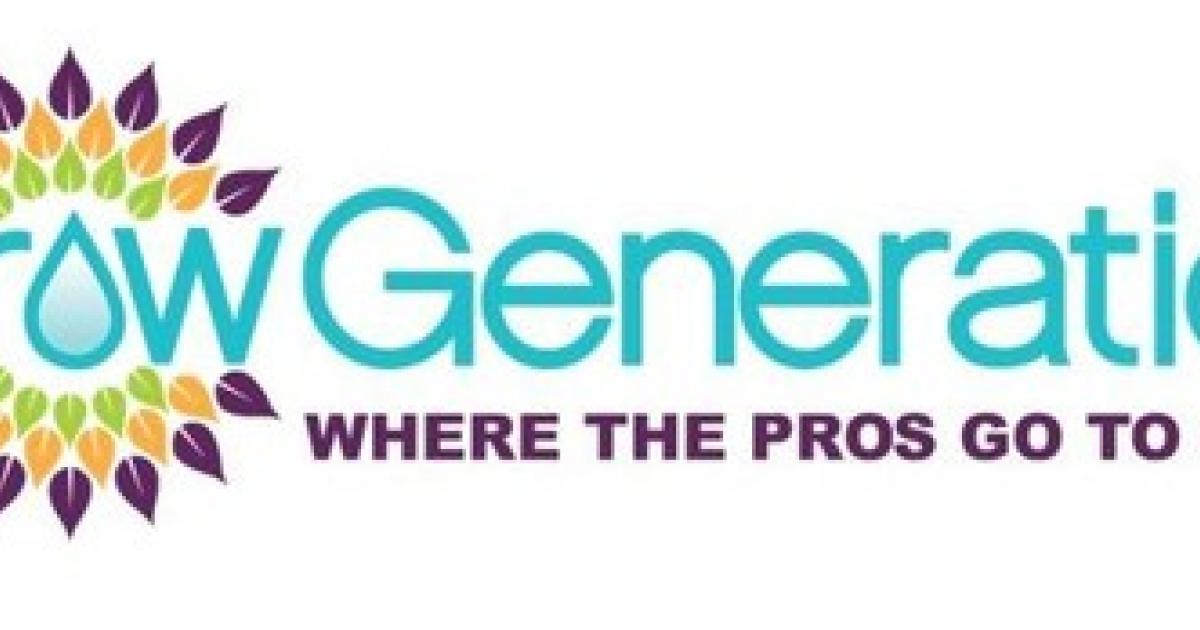 The Denver-based hydroponics retail chain, which serves the cannabis companies in the U.S, obtained the two-store chain, which generates approximately $16 million in revenue yearly.

Under the deal, GrowGen bought the retail property in Battle Creek, which spans 10,000 square-feet.

Following the acquisition, GrowGen anticipates the Michigan market to boost its revenue to more than $40 million.

According to a Tuesday press release, the state's recreational cannabis market is poised to exceed $1 billion in the years to come.

Moreover, it's among the highest medical marijuana markets in the country alongside California, as per Statista.

"We're encouraged by new state regulations that will allow for more cultivation licenses, which in turn will fuel continued expansion and growth for GrowGeneration's customer base in the state," Sullivan added.