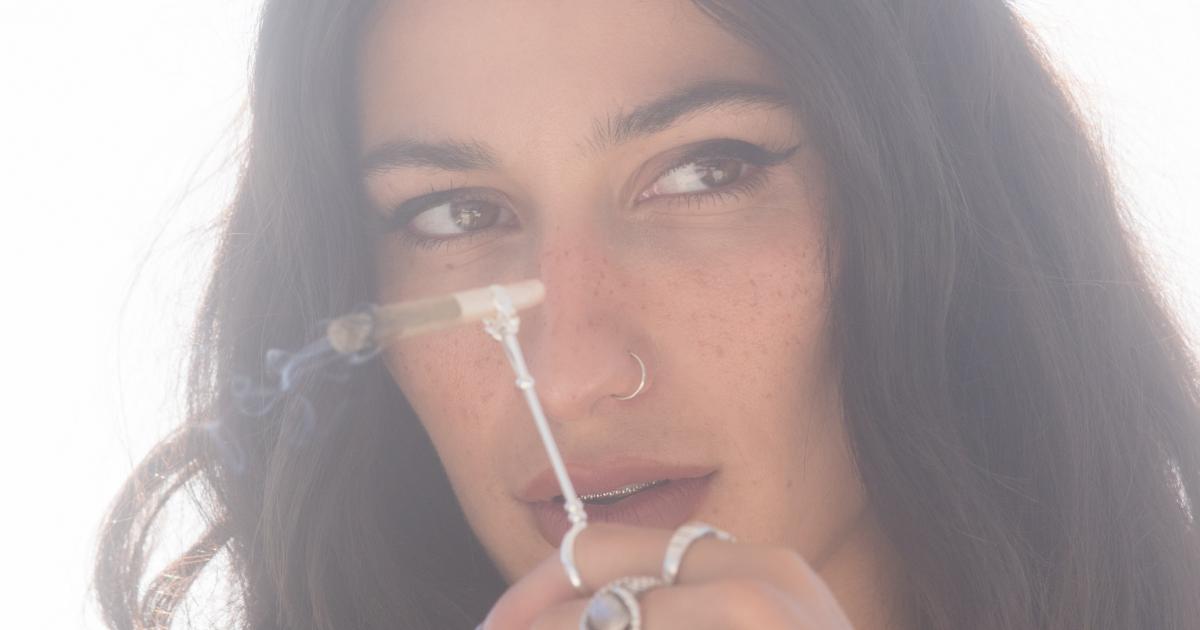 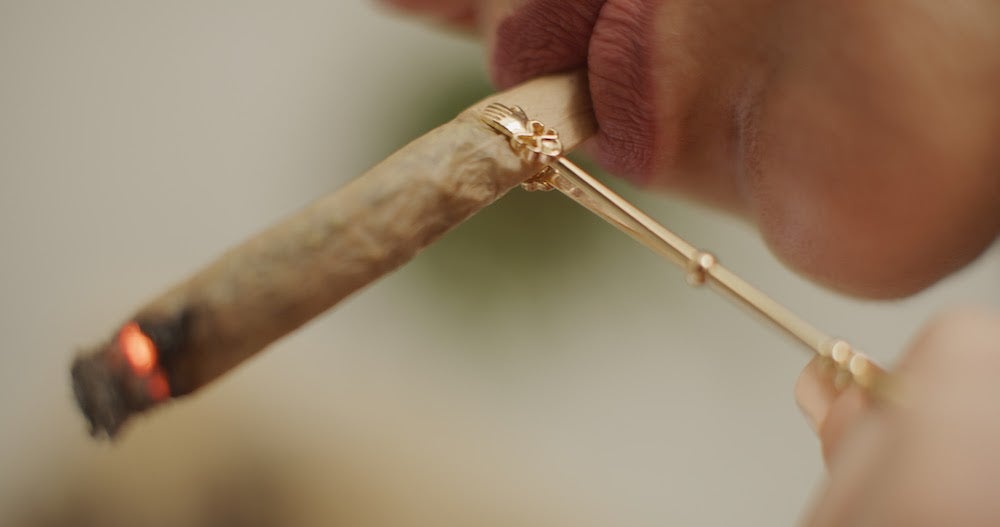 These rings can hold a joint in them, providing an easy and stylish way to smoke weed. The collection includes rings in three styles and two colors.

“My Baddie Blunt Rings are unique because they are completely odorless. Using them will ensure that your hair and nails don't smell from smoking,” Panterra said. “Plus, we're introducing a classy way to smoke in public.”

In addition to this, she said, “by using Baddie Blunt Rings, you're also able to multi-task because you aren't physically holding the blunt – the ring is doing all the work. These are great for men and women on the go, hustlers who are always working on different projects who want to make their lives easier while enjoying smoking.”

In conversation with Benzinga, Panterra disclosed that, following the success of her debut album, she is preparing to release a custom ring with her signature logo on it. 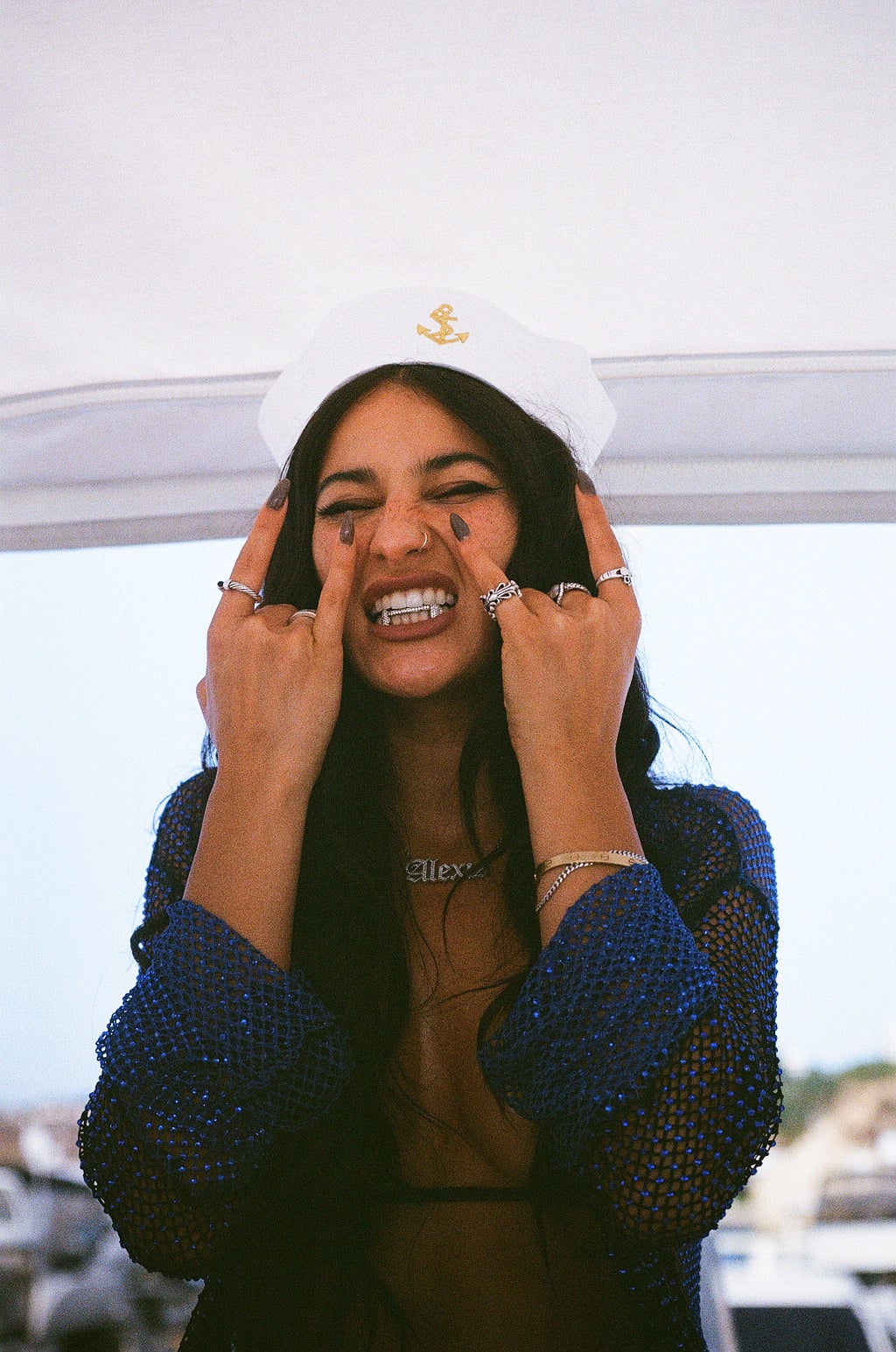 This is the start of a new era in her career, Panterra said, and deserves to be celebrated.

She defines this new era as one of female empowerment, shameless self-expression and confidence.

My goal is to “revolutionize smoking while making it glamorous and classy at the same time,” she said.

Panterra is a Billboard Top 100-charting artist who continues to come out with new music and new ideas to surprise her fans around the world. In 2014, she took the internet by storm after she founded her highly popular fitness company Twerkout. 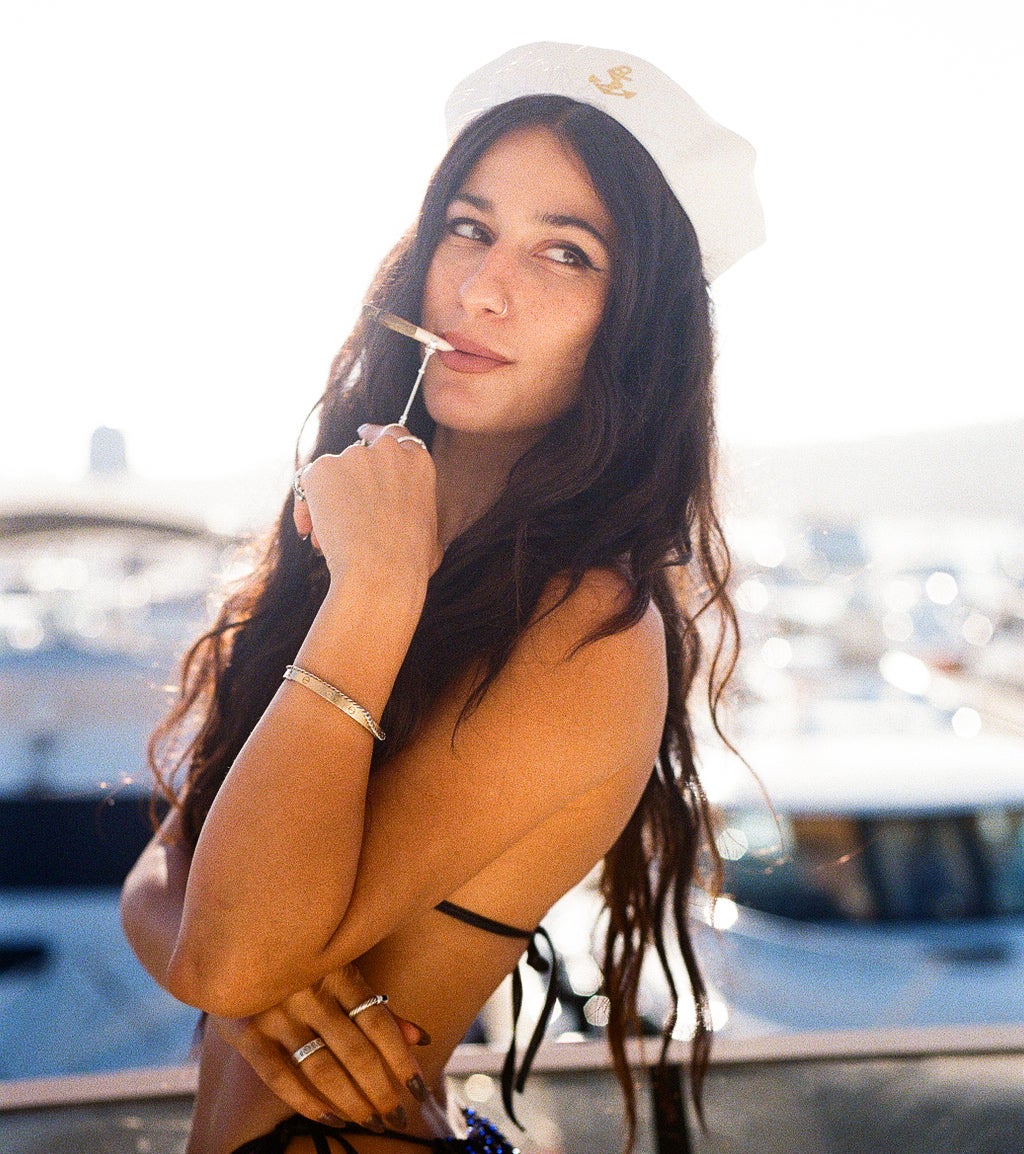 Panterra released her EP "A Gemini Valentine" in January, which followed with a West Coast tour with DaniLeigh.

She has also collaborated with artists like DJ Snake, Major Lazer, The Chainsmokers, Marshmello, Too Short, Prologic, Shaun Frank, Louis Bell, and several others.