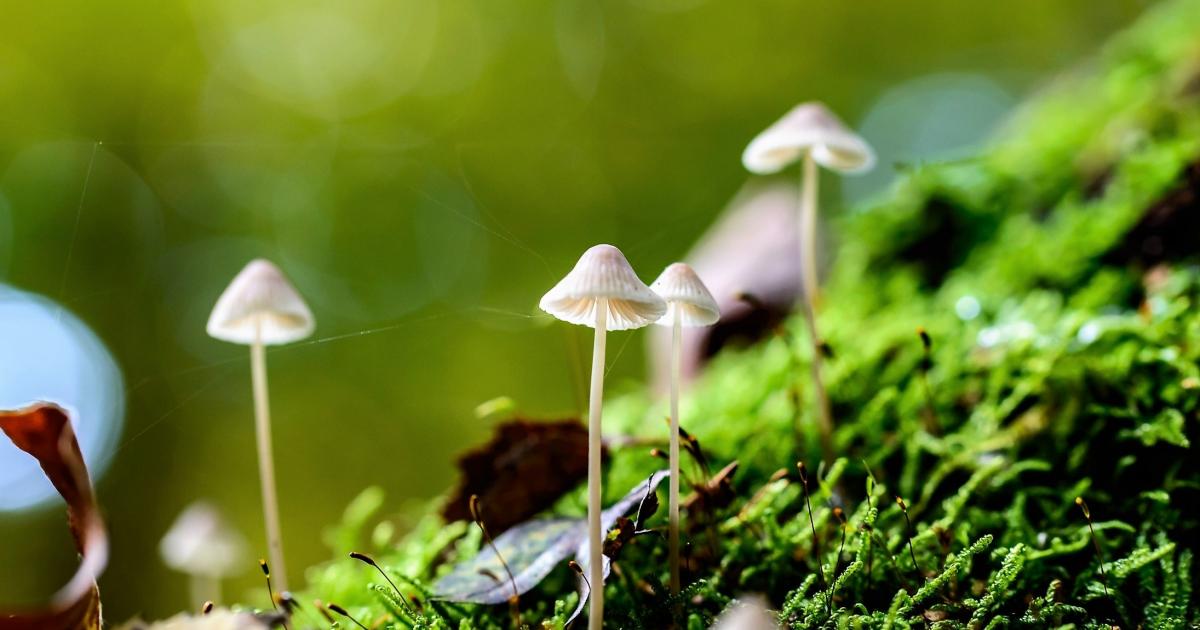 The psychedelics company, which has operations in the U.S. and Jamaica, went public through a reverse take-over with Canadian oil and gas explorer Newton Energy Corp.

“We have three divisions, but the unifying theme in our business model is that we want to be the leader in the development and delivery of psychedelic molecules and psychedelic therapies. And so every piece of our operation really feeds into that,” said Field Trip executive chairman Ronan Levy.

In a recent interview with Benzinga, the executive went over the company’s three verticals and its main revenue sources.

The Toronto-based company’s stock was trading at about $3 in afternoon trading.

Three clinics that have opened so far in Toronto, New York and Los Angeles. They currently use ketamine as a therapeutic psychedelic, and have been designed to apply MDMA or psilocybin treatment as soon as these compounds become legally available.

Levy said the company plans to be operating a minimum of 75 new clinics in North America within the next three to four years.

“The clinics based on just ketamine-assisted psychotherapy become cash-flow positive in their first year and generate significant margins,” said the exec. “So they're a great business by themselves, but they just have much more value to us beyond the revenue generation.”

On top of their therapeutic possibilities, the clinics are formulated as hubs for data collection and analysis.

“It really is a novel space in terms of the development of these treatments, and so we really want to use our clinical hubs as a place to gather data and figure out exactly what therapeutic protocols and what aspects of the set and setting really drive the greatest effects on our patients,” says Levy.

The data collected from the clinics is fed into the company’s drug development and product development efforts.

“The end goal of research is to discover and potentially develop new therapeutic molecules,” said Levy.

Field Trip Discovery, the company’s pharmaceutical research arm, announced last week the successful synthesis of FT-104, a novel compound that is believed to have psychedelic capabilities.

In-vitro and in-vivo tests confirmed that FT-104 interacts with the 5HT2A receptor, which is the main antagonist targeted by classic psychedelic drugs like LSD, psilocybin and mescaline.

As a novel compound, FT-104 is patentable, allowing for intellectual property protection, which cannot be obtained for traditional psychedelics.

While the company has not yet disclosed what makes FT-104 special, Levy stated that his company has faith in the differential aspects that make the molecule potentially superior to known psychedelic substances.

The company expects to finish preclinical development by the second half of 2021 in order to advance to Phase 1 clinical trials.

An Entourage Effect in Psychedelic Mushrooms?

In parallel to FT-104, Field Trip is studying the therapeutic potential of psilocybin producing mushrooms in their full composition.

“Much like cannabis, there's probably a lot more going on with a mushroom than just psilocybin," Levy said. "And so really the direction of the research is to explore the potential of other molecules and the interplay of molecules within the mushrooms themselves.”

Levy is referring to the so-called “entourage effect”, a proposed principle which states that the therapeutic effect of a naturally-occurring compound is enhanced by the rest of the molecules found in the plant or mushroom in its original state.

The idea of the entourage effect has driven much of the CBD market in the past few years, with the success of “Whole Plant” or “Full Spectrum” CBD oils, in opposition to CBD sold as an isolated medicine.

Today, much of the research being conducted on psilocybin is done with a psilocybin isolate. Field Trip and other companies are trying to find out which other parts of the mushrooms can aid human health.

“There are roughly 200 known species of psilocybin-producing mushrooms, most of which have been not studied to any degree of depth. There's a very good reason to believe that there are a number of interesting molecules that haven't been studied.”

Field Trip is also studying cultivation techniques from a research facility in the campus of the University of West Indies in Kingston, Jamaica, a country that never held a prohibition on psilocybin or psilocybin-producing mushrooms.

The company is looking forward to the development of a legal, adult-use market for “magic mushrooms”, which could be sparked by the possible decriminalization of psychedelic substances in Oregon, where a decriminalization ballot will be voted upon in November.

On Monday, Facebook (NASDAQ:FB) CEO Mark Zuckerberg and his wife Priscilla Chan donated $500,000 to the campaign.

Levy said that even though Trip is a free app at the moment, Field Trip will build in subscription revenues and other monetization engines.

“Trip will act both as a way to extend the Field Trip ecosystem to a much broader audience of people who can't necessarily come to our clinics, as well as generate revenues through that,” said the chairman.

The company’s business model currently encompasses a three-tiered revenue model which relies on the clinics at first, the licensing of digital tools in the medium-term, and revenue generated from the commercial development of FT-104 and other molecules in the long-term.

However, Levy said that changing dynamics in the sector can account for a need to adapt to a different model in the long run.