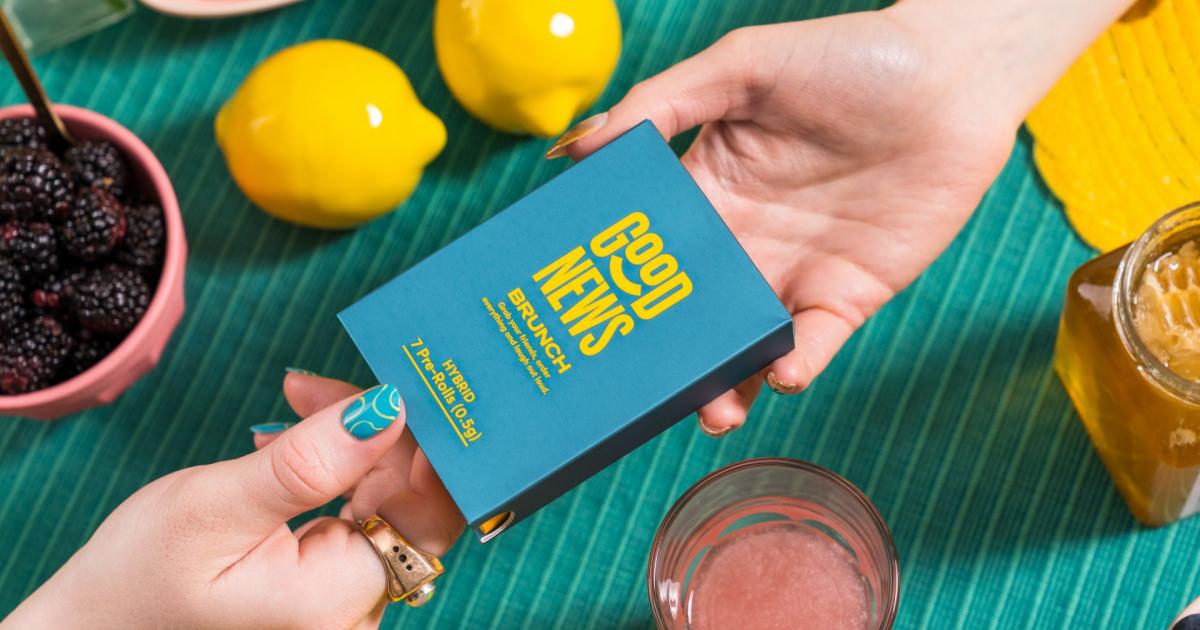 The adult-use dispensary is located in Naperville, which the company says is one of the busiest shopping areas in the city.

Charlie Bachtell, Cresco Labs’ CEO and co-founder, explained that the company has been “focusing on high traffic areas in traditional retail environments.”

“Sunnyside Schaumburg, which is adjacent to Illinois’ busiest mall and our new Naperville dispensary, which shares a block with Costco, Walmart, and Starbucks, are great examples of this strategy,” Bachtell said.

The Chicago based cannabis company cut the ribbon on a 1,500-square-foot store in Schaumburg last month, rolled out its "Good News" product line earlier this month, and confirmed a slate of promotions across its leadership team.

Moreover, total sales for the first eight months of this fiscal year were $600 million, the press release said.

In addition, for the first six months since the legalization of recreational use, Illinois marijuana tax revenue amounted to $52 million.