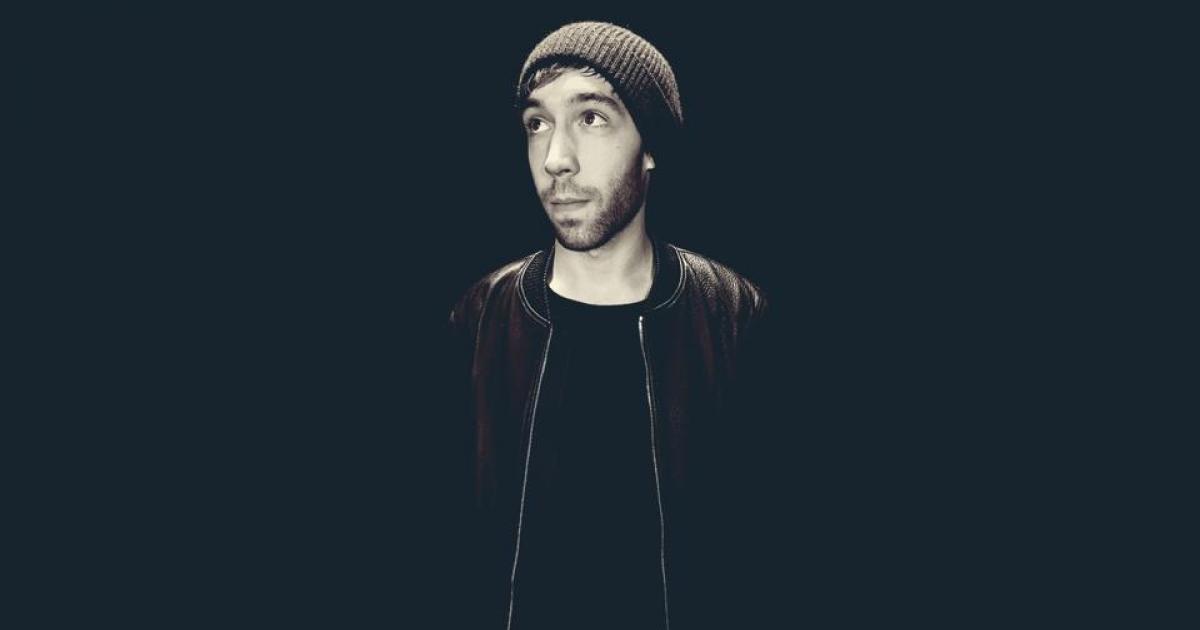 Creagen Dow, a working actor known for his roles on “The Big Bang Theory,” “Zoey 101,” and the Geico “Horror Movie Commercial,” among others, started a cannabis business last year: Poke A Bowl.

He makes just one product: an odor-proof, heat-resistant, pet-friendly, ash and resin removing ashtray with a lid. As you might imagine, making this one thing means it’s done right.

In fact, Creagen believes there are no competitors for his ashtray. “I don’t really think of anybody in the tobacco/cannabis ashtray space as a competitor since they don’t have a lid or a cleaning spike thin enough to pierce through every hole in every bowl or pipe, even with a glass screen,” he explained during a recent conversation.

But, how did this actor pivot from media to entrepreneurship? And what has he learned along the way?

People who know Creagen will often call him “a storm.”

“I always go after what I want, I don't give up and I tend to make things happen,” he said. “You're not going to get anything in life if you don't ask for it; and that's what I do.” 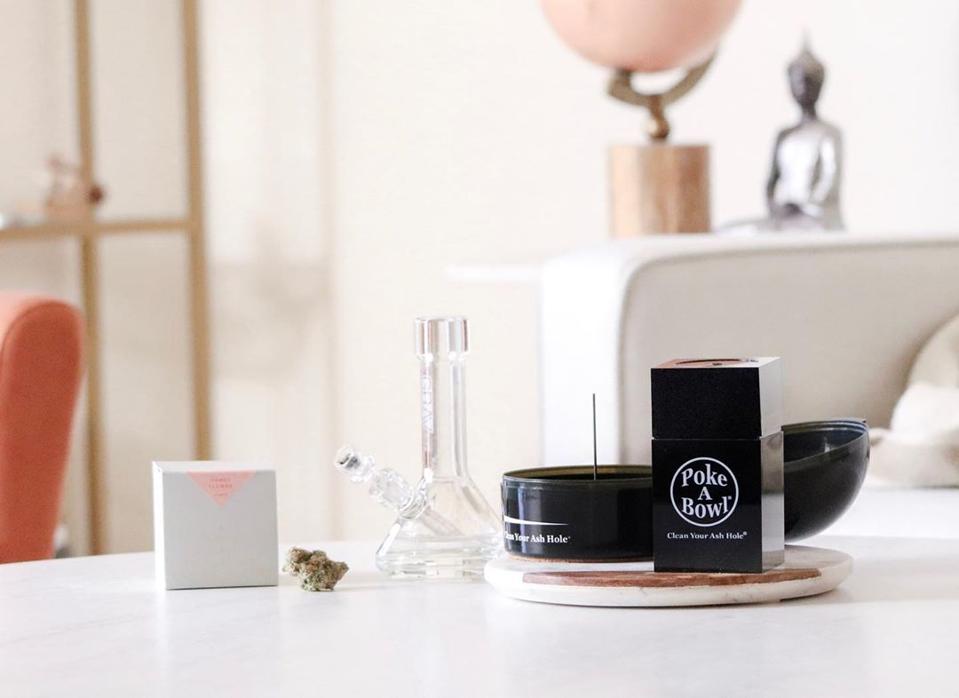 Creagen believes there’s only one way to accomplish your goals and that’s “to keep throwing darts at the board.” The more you throw, the more that will hit the bull’s-eye.

However, Creagen has had a little help from some of his celebrity friends in his ascent to corporate success. “I rub shoulders with some of the coolest people ranging from musician Ralph Reickerman from the band Scorpions; to Justin Renfrow, a professional football player for the BC Lions; to the Trailer Park Boys.”

“I have also worked with some of the biggest celebrities in Hollywood like Reese Witherspoon, Vince Vaughn, Betty White, Sean Astin, Kathy Bates and Tom Hanks, to name a few.”

“You're not going to get anything in life if you don't ask for it; and that's what I do.”

In fact, some of these celebs have even helped Creagen promote Poke A Bowl.

Even though Creagen does not sell cannabis, the fact that his product is associated to the plant largely limits his marketing options. Banking, he said, is also a big issue. 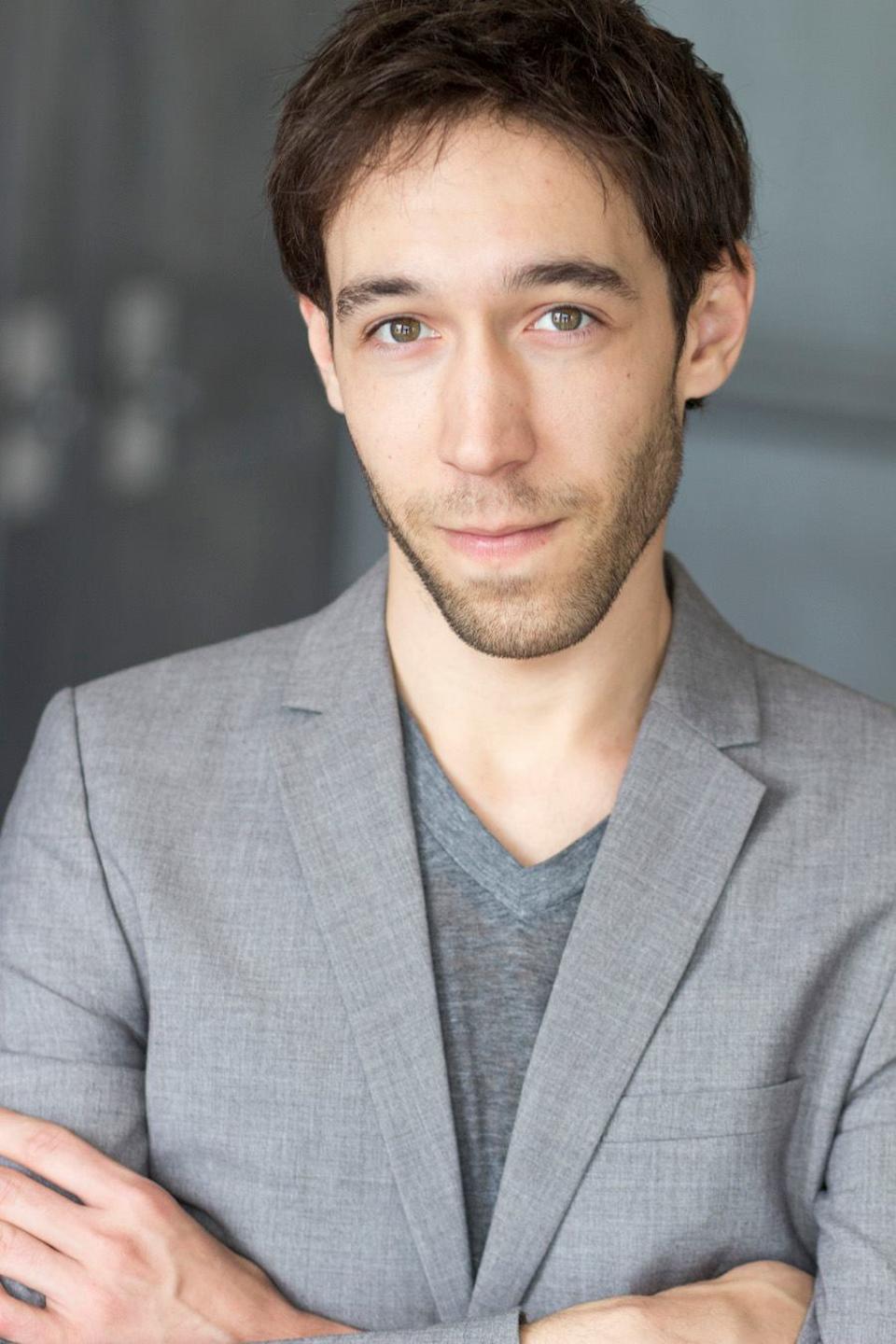 “As an example, we used to sell [our product] on our own site until one day our payment gateway was shut down with no explanation, and we weren't able to fight it because the banking system wants nothing to do with you,” he voiced. “We don't even sell cannabis and our product isn't illegal but we market towards a federally illegal industry.”

Another big challenge is presented by what Creagen defines as “the dark, looming cloud over the industry and public opinion – because so much of the U.S. is still afraid to talk about cannabis use.

“Imagine you sell a cool water bottle. Most people drink water, right? If people dig it, they'll share it with all their friends and family on social media. But with the cannabis industry and products in it, people are still afraid to talk about it because cannabis may not be legal in their state, they're afraid to lose their job or they're not sure who is cannabis-friendly or not.”

“So much of the U.S. is still afraid to talk about cannabis use.”

But every problem has a solution. One just needs to get creative.

Poke A Bowl, along with many other cannabis brands, works with influencers to get the word out, Creagen explained. “Social media platforms have also become a great way to interact with customers, as many of them have shown us a glimpse of how our products have made their lifestyle easier.

“The way we overcome obstacles is by having a great support team,” he concluded. “The cannabis industry is not an easy industry to be in because it's somewhat new and changing all the time, constantly growing and morphing and we don't know where it's going to be in 10 years.

“It's tough because there are a lot of things preventing you from reaching your goals and most of them you have no control over. Also, running your own business is a full time gig; it never shuts down. I'm pretty much working it 24/7 or as I like to say 25/8 because I feel like I squeeze an extra day/hour in there somewhere. So, support can [help you] overcome a lot of obstacles.”