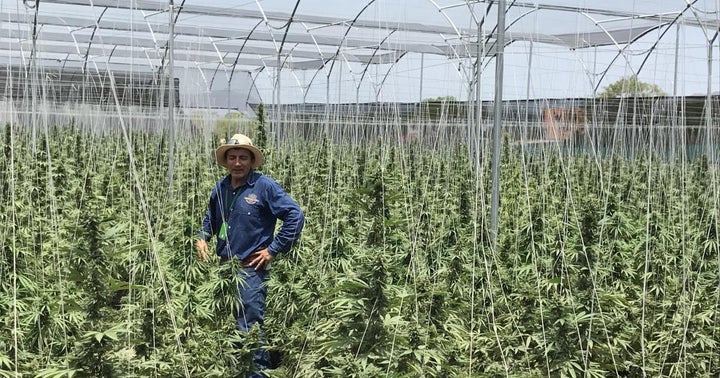 But as the market becomes more sophisticated, consumers demand both quality and the assurance that their cannabis use is not excessively harming the planet.

One option for growers seeking to lower their electricity spend — either for ecological or financial reasons — is the use of greenhouses. According to New Frontier Data, about 60 percent of electricity used by cannabis growers goes to indoor facilities. About 37 percent is used in greenhouses and less than 3 percent is used for outdoor grows.

So, how do we balance sustainability with quality? 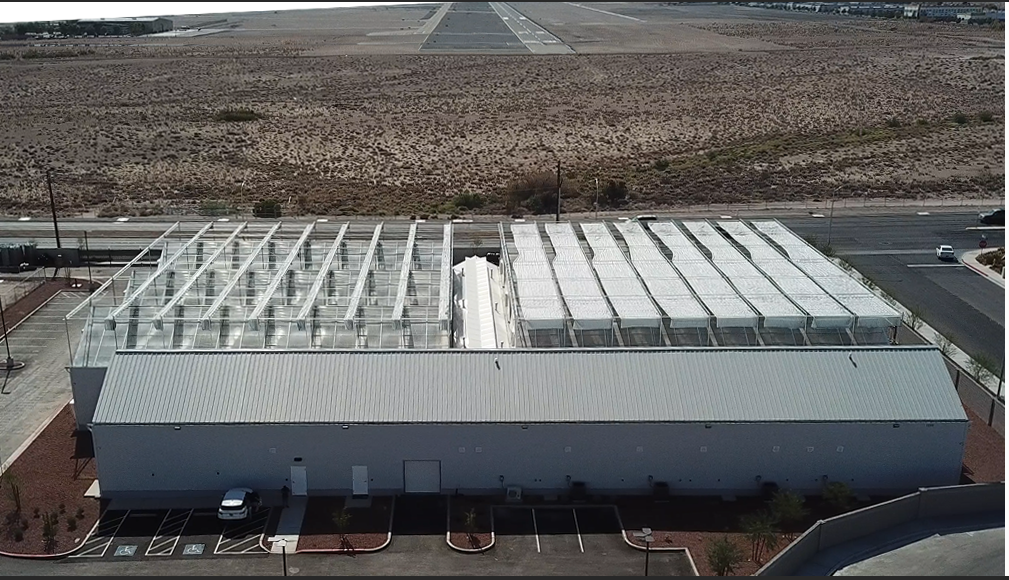 There's a popular greenhouse design traditionally used for growing crops like tomatoes. Solaris Farms, the first high-tech hybrid greenhouse for cannabis built ground up in the desert outside of Las Vegas, uses this nontraditional design. The facility sits on 12 acres of land and can reach a maximum state-approved canopy of 328,000 square feet.

The company is also building a second phase closed-looped hybrid greenhouse to be finished in late 2020.

Solaris' hybrid model, relatively unique to cannabis, is what has allowed the company to pave the way in Nevada. Compared to traditional outdoor farming and traditional indoor greenhouses, hybrid greenhouses in the right environment have the ability to produce a large volume of high-quality yields, with a lower cost structure.

That’s because the primary factor which makes these different from traditional greenhouses is a glass roof which is designed to maximize the natural sun benefits and minimize the needs for lighting and costs associated with electricity. Advanced hybrid designs like these have automated proprietary controlling parameters like blackout shading systems, high tech air filtration and heating systems, and sensors to capture real time environmental data and change environmental factors to match what the plants need.

This valuable data doubles as a competitive advantage for growers seeking to remain profitable.

Founder and CEO Michael Sassano believes that one day the entire industry will transition to hybrid greenhouses for reduced costs of production to decrease their contamination and their prices. In fact, hybrid greenhouses will be the only solution left.

“The most technologically advanced grows today are hybrid closed-looped greenhouses which follow GMP procedures in order to legally sell to a world-wide market," Sassano said. "The simplest savings are in structure capex and natural light opex savings. Denying the power of the sun is counter intuitive. Investors won’t continue to accept what they’re seeing, eventually forcing the change.” 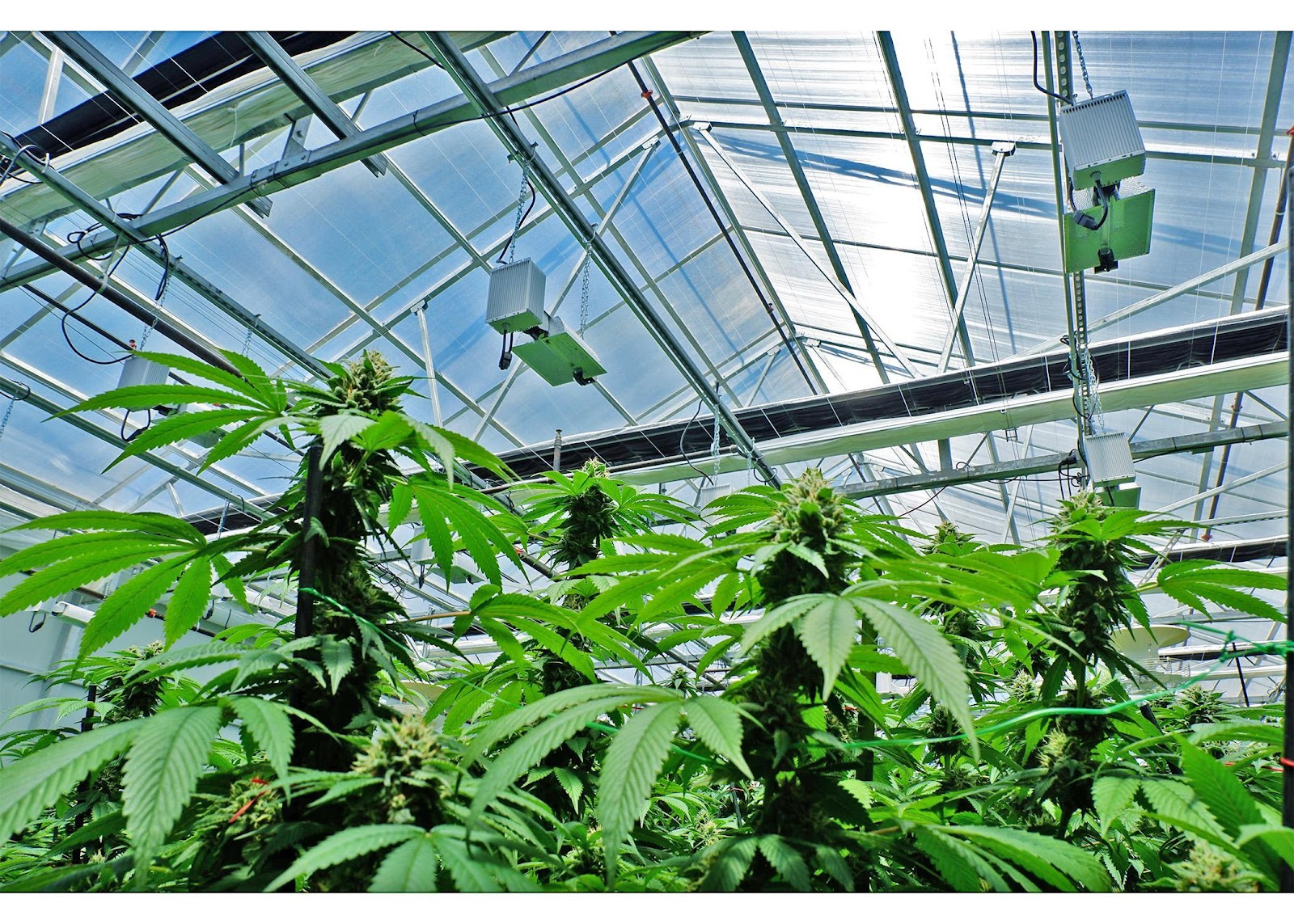 Another notable cultivation method that growers may embrace is a system called "true vertical," which consists of stacked hydroponic tables under low lights.

Standard horizontal indoor cultivation operations are similar to traditional greenhouses, but are able to grow more crops at once. However, these buildings are still sprawled over millions of square feet and still use immense power. They also leak and let non-filtered air, pollution, and insects in, allowing for contamination.

The true vertical model takes the idea a step further by actually growing the cannabis plants on 30-foot tall walls with double-sided vertical lighting systems in between the two canopy faces.

One example of a cannabis company involved with this cultivation method is GrowEx. The Canadian cultivation tech company married this farming method with HVAC-tight, climate-controlled atmosphere facilities, which are designed to allow for a contamination-free grow room that is impervious to pests and beneficial to yields.

The building structure and the cultivation rooms that the company uses are in “bubble” environments which provide the grower with complete control on all aspects of the air; including all pertinent gases like CO2, O2, N2, ethylene, ethanol, and, of course, temperature and humidity.

With this specific type of true vertical model, crop loss is less than 1% and quality is consistent and potent at each harvest. These growing solutions utilize up to 50% less energy, 20x less water, 10x less land 4x less operational costs compared to standard cultivation processes. GrowEx is currently expanding operations into the United States and looking to exclusively release their IP to participants of state’s social equity programs.

Chris Treville, the co-founder of GrowEx, believes that the method he champions will eventually become widespread in the cannabis space.

“The companies who will combine all those elements [sustainability, profitability, and quality] will be the ones to watch; they will grow and lead the way," he said. "And these are not traditional greenhouse or outdoor cultivation companies.  Completely closed indoor growing is the only way to simultaneously achieve consistent quality, sustainability, environmentally friendliness, and profitability." 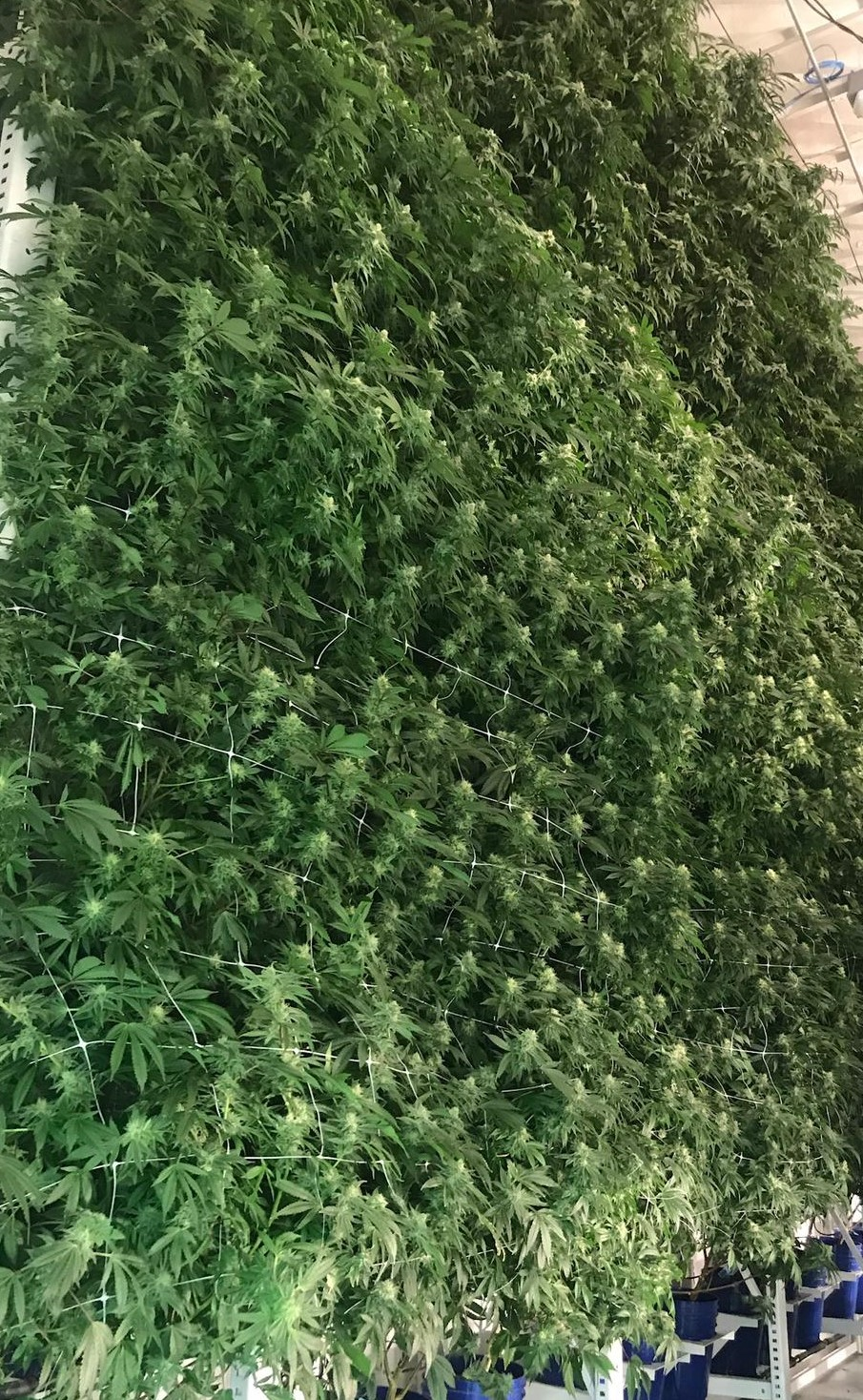 Harnessing The Power Of The Sun

Located in Desert Hot Springs, California, the project counts on more than 700 solar modules to power a facility that offsets as much carbon as a 430-acre forest does every year, while reducing annual atmospheric carbon emissions by 365 metric tons (according to NREL and EPA estimates).

The company expects this project will provide a “critical template for sustainability in an industry where outdoor growers tax water resources and indoor and light dep greenhouse growers consume an estimated 1% of the electricity produced in the United States.”

Seeking to define the project, Canndescent CEO Adrian Sedlin explains that it not only bridges “traditional cultivation barriers,” but it also “stands as a political iconoclast.”

In his view, the project “harmonizes the progressive themes of alternative energy and alternative medicine with the conservative theme of private enterprise, creating social impact in an Opportunity Zone.

Canndescent Chief Compliance Officer Tom DiGiovanni adds the project was extremely hard to pull off, “given the intricacies of solar energy and the lack of cannabis banking systems.”

But, after two years of looking, Canndescent found its partner in Palomar Solar.

During the first few years of the legal cannabis industry, businesses were mostly focused on capturing market share via expansion, cultivation space, licenses and vertical integration.

The end of the so-called "Cannabis 1.0 era" brought a new paradigm with it: one geared toward profitability and long-term viability.

But in a context of declining prices and constrained capital markets, can cannabis growers operate profitably while consistently producing large yields of quality cannabis in environmentally sustainable ways? Or is the elevated cost and difficult access to licenses leading to a market that prioritizes low costs and space optimization over eco-friendliness and even quality?

So far, we’ve seen a lot of the latter.

There are numerous solutions for innovative growers looking to change their old ways, as well as for the next generation of cannabis cultivators. Ultimately the methods that have been used up until now are unsustainable, both economically and environmentally. This becomes more obvious by the day as we slump deeper into a bear market.

The industry tends to focus on licensing and shareholder expectations over quality, consistency, profitability and environmental sustainability. That's all about to change in the decade ahead, and finding sustainable growing methods is one of the keys to the puzzle.

Natan Ponieman and Marian Venini contributed to this report.

All images in article courtesy of the companies. 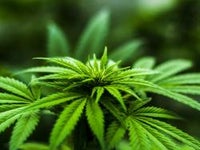 High Tide Stock Could See A Breakout In The Coming Weeks: Here's Why

High Tide Inc (NASDAQ: HITI) shares climbed higher Friday on continued momentum after the company announced Thursday it would release its financial and operational results for Q2 of 2021 after market close on June 28, 2021. read more 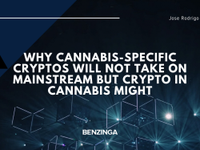 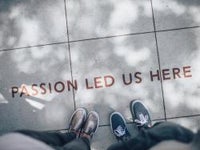 This article by Tiffani Wroe was originally published on Cannabis & Tech Today, and appears here with permission. There are dozens of good reasons for legalizing cannabis, and one of the most compelling is its potential for social justice. read more 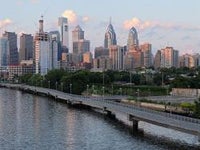