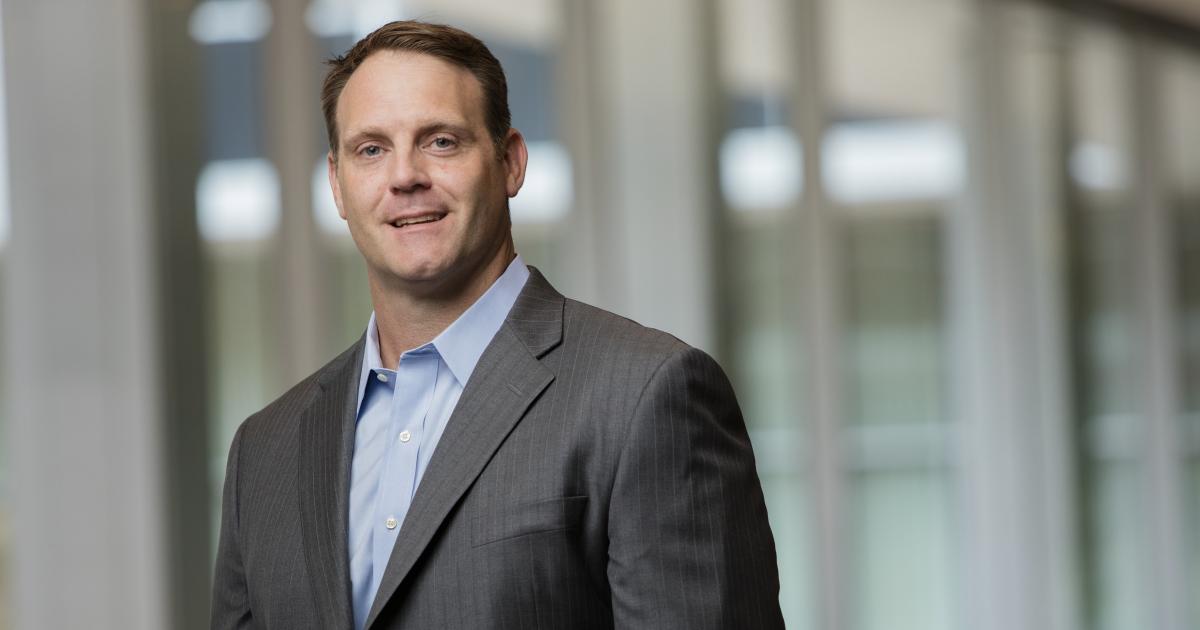 An executive at Altria Group Inc. (NYSE:MO), the parent company of tobacco giant Phillip Morris, has left the industry for “greener” pastures.

Boldt Runners Corp. is the exclusive licensee and manufacturer of Cannadips CBD, a tobacco-free hemp CBD pouch marketed as an alternative to nicotine-based smokeless pouches. Founded in 2016, the brand has steadily grown its retail presence to over 5,000 stores throughout the United States.

According to the Centers for Disease Control and Prevention, approximately 7% of men in the United States use smokeless tobacco regularly. By offering an alternative to tobacco and nicotine, Cannadips CBD and Boldt Runners Corp. hope to capture some of those consumers looking for a non-tobacco and non-nicotine dip alternative by leveraging the knowledge and experience of former tobacco executives like Diatelevi.

“I am excited to join the Cannadips CBD company,” Diatelevi told Benzinga. “Working with a truly viable non-tobacco and non-nicotine dip alternative is an opportunity I couldn't pass up.  I look forward to leading the company that is going to change the paradigm of dipping.”

In addition to Diatelevi’s appointment, Boldt Runners announced its current CEO and co-founder, Case Mandel, will move into an operational role as both the president and chairman of the Board of Directors.

Speaking with Benzinga, Mandel said he was thrilled to work with someone with as much experience as Diatelevi, and that their combined efforts will be extremely important in the coming weeks – as the company looks to close its Series A funding round.

So far, the company has raised $3 million of its $5 million goal.

“It is an honor to work with someone like Pete, who has over 20 years of tobacco and CPG experience on a national scale,” Mandel said. “He’s the right man for the job, and his ability to devise and execute sales strategies will play a pivotal role of taking us to the next level.”