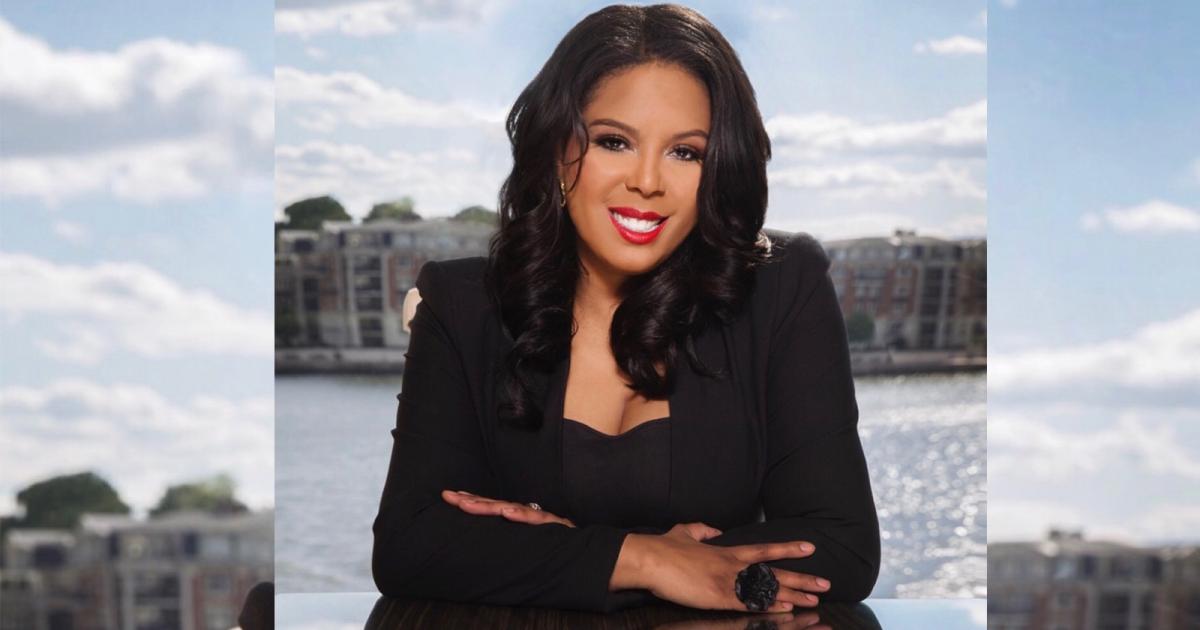 TILT Holdings Inc (OTCQB:TLLTF) has announced the appointment of Dia Simms to its board of directors.

Smith will depart the board after serving since January 2019.

“It’s an honor to join TILT’s management team as the company enters a new phase of growth, innovation and profitability,” Simms told Benzinga. “At a time when fewer than five percent of board seats in the U.S. are held by women of color, TILT is doing the work to improve representation in the cannabis industry from the inside out. I look forward to working with this team to drive shareholder value.”

Simms spent more than a decade at Combs Enterprises, where she oversaw the company’s alcohol, fashion, fragrance and media divisions, fueling the growth of CÎROC to a retail value of more than $2 billion. Simms announced she was leaving her post last year to pursue new opportunities in the cannabis space, where she has focused on brand management and consulting.

Simms previously held executive sales and marketing positions at ClearChannel, pharmaceutical giant GlaxoSmithKline and Madison Marketing, after beginning her career as a consultant for the U.S. Department of Defense. She was listed as “One of the Most Powerful Executives in the Industry” by Billboard in 2017 and 2018 and has been named to the Ebony 'Power 100' list.