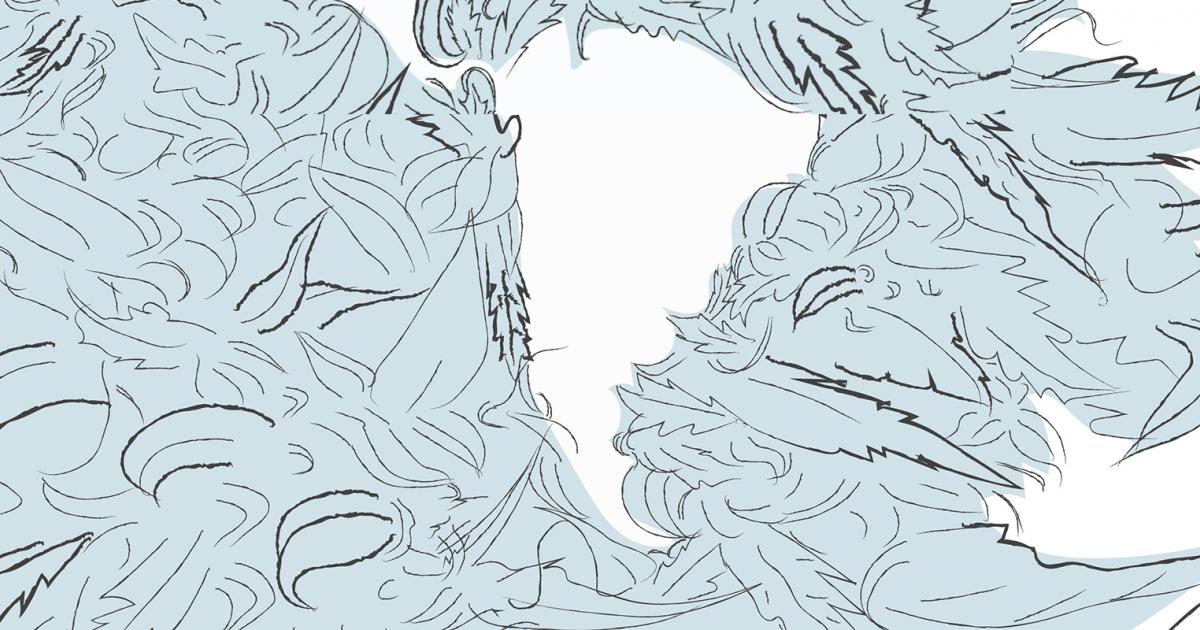 San Pedro will soon open Argentina’s first industrial park for the production of cannabis and its derivatives, pending certain approvals from the country's federal government.

The project will take the form of a public-private initiative, in collaboration with the company Clúster Agroindustrial y Tecnológico del Cannabis. The joint venture will operate within the framework established by Law 27,350/17 and its forthcoming regulations.

The idea is to offer a space for the entire supply chain around cannabis to prosper, helping private companies to connect with the academic sector and develop new products.

The project will not only focus on the therapeutic use of cannabis, but also on the production of food, cosmetic products, textiles, building materials and bioplastics derived from the plant.

According to Pablo Fazio, president of the newly formed entity, the municipality of San Pedro was already making progress on a similar project when his company connected with Mayor Cecilio Salazar – whom he defines as a pioneer in the development of the cannabis industry in Argentina.

From a shared vision, the new initiative arose. The intent was to join forces to face political resistances, with the idea of ​​generating an all-encompassing project.

“We have a strategic location, equidistant from the most important ports in the country; we have professionals and labor skilled in intensive crops; and we have high hopes in the reactivation of the agro-industrial sector due to its role within the region’s economy, with great job-creation potential,” explained Salazar.

Fazio added that the project was presented to the Ministry of Productive Development of the Nation and other government entities several months ago, and the reception was highly positive.

“We are making a bet on the regulatory and normative framework evolving and generating the conditions necessary for the objectives that we propose in the project to be carried out. We are positive about the enormous expectation that it will generate among countless people interested in launching different initiatives in Argentina,” he told Benzinga.

The municipality of San Pedro has favorable soil and climate conditions for growing cannabis, as well as privileged access to large ports and urban centers in the country.

"The community has been very interested in this issue since we began to raise it and there is great interest in advancing it, because there are many cases of families that today are finding positive responses with this type of treatment," added the Mayor.

Finally, they explained that the project is committed to hosting civil organizations that need to cultivate and produce for community or solidarity purposes.

“This is probably one of the most ambitious cannabis projects in Latin America, where the State assumes a central role as coordinator, facilitator and organizer of the activity, generating the appropriate incentives for the private sector to find the most conducive environment to develop their activities, innovate, create added value, produce and go out to put Argentina in an important place in the global cannabis industry,” concluded Fazio.