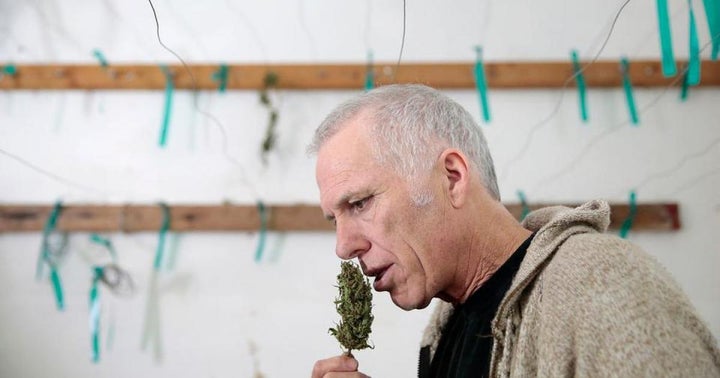 This man is the epitome of a life well lived. I remember the first story I ever did on him: it was titled “Hells Angels, Weed & The Feds: The Story Of Tim Blake, Creator Of The Emerald Cup.”

Need I explain what made it such an interesting story?

During that particular conversation, Tim and I went into a myriad of topics. However, one stuck with me: before ending up with the extremely well established and profitable brand he manages today, The Emerald Cup, this guy had started and lost several businesses due to diverse circumstances, some within, and many outside of his control.

The Emerald Cup is a two-day event focused on sustainable, outdoor marijuana farming that generates millions of dollars every year. Last December, it drew an average of 18,500 attendees per day. In fact, I’d recommend you check out a chronicle of the experience, beautifully written by Forbes contributor Andre Bourque:

There’s an area at the top of California where the trees are so big you can drive through them. It’s lush with bracken fern-filled forests of red alder, coast redwood, and Douglas fir trees. And if you look close enough you’ll sometimes see a rogue marijuana plant someone has conveniently contributed to this magic “Emerald Triangle.”

This Triangle, made up of California's Trinity, Humboldt, and Mendocino counties, has long been famous for prolifically producing some of the finest cannabis in the world. In the southern part of this region, where the temperature is warmer, and it's not uncommon to see cannabis plants thriving in fields where grape vines could grow. The Mediterranean style climate of hot, dry summers and cold fall nights make for an ideal growing environment.

The Cup recently partnered up with Red Light Management, one of the largest and most recognized music festival and artist management companies in the world. Red Light is involved with festivals like Lollapalooza and represents artists such as Dave Matthews Band, Lionel Richie and Phish, to name a few. 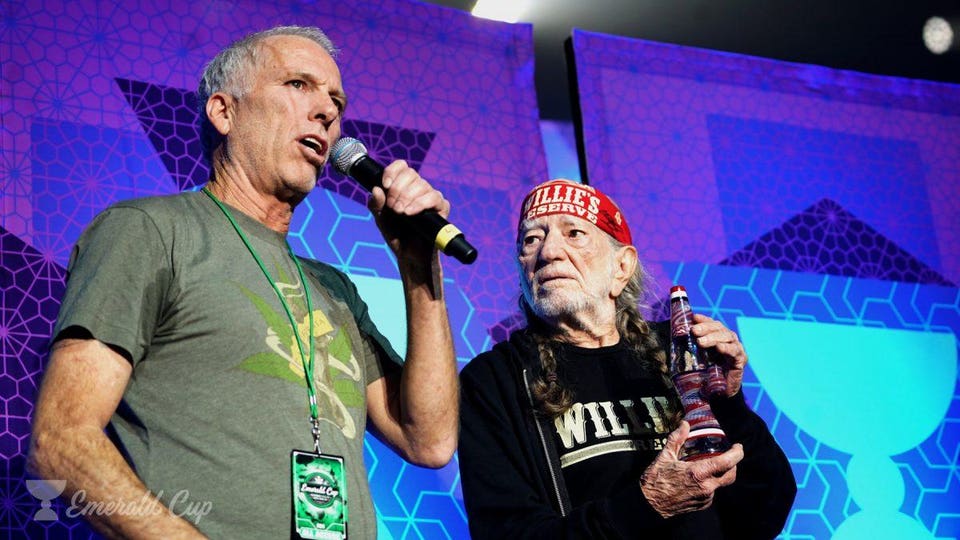 As mentioned above, Tim had started and lost many businesses before making it big with the Emerald Cup.

I wondered what he had learned from having several businesses go sideways, and from the numerous times he faced unfortunate obstacles. So, I decided to follow up and find out.

Tim clearly broke down the lessons he cherishes most into four points.

Tim says he learned how to play on a team back in the 80’s, while building his video and music production companies. “I had been working in real estate and dealing [cannabis] on the side,” he said. “Both those jobs found me working on my own for the most part.”

However, his production businesses forced him to get a team around him, and consequently, to learn how to deal with his colleagues. “Extremely self motivated people tend to be a little challenging as managers because many times they don’t have as much tolerance for others who may need more inspiration and guidance,” he told me.

Tim learned to value patience while selling real estate in Santa Cruz, CA. He remembers spending hour after hour, day after day, just sitting in his office, “waiting for that one perfect client to walk in the door, or for that one call that would lead to a deal to come through.”

But most days were frustrating and required for him to exercise his patience. Sometimes, he’d put on an open house, end up there all day, and have three or four people show up. “You never knew if one of them might sign on the dotted line, so you treated each lead as if it was the one that would turn into gold,” he noted.

For his third lesson, Tim brought up an ancient Basque proverb: A chain is only as strong as its weakest link.

“My dad was a lawyer and he used to tell me the most important person in his life was his secretary. He would say that she dealt with all his clients and his daily routine, and that he wouldn’t be where he was without her. He was very clear about the importance and value of everyone you worked with, whether they ran the place or were the janitor.”

Tim recalls his father often encouraged him to have good relationships with every person he worked with, to spend the time needed to find the best possible person for each position in his staff, and to respect everyone, always.

A final lesson Tim shared related to having fun on the job. “It’s critically important to create an atmosphere where a sense of humor is maintained, everyone’s in playful moods, and there’s a contagious excitement that surrounds the work environment,” he said, highlighting the relevance of this last piece of advice for those who consider themselves “workaholics.”

“Life is serious enough without allowing a sense of intense need for overreaching accomplishments to bear down on your team,” he concluded.

This article was originally published on Forbes, and republished here with permission.
Courtesy image.