Marijuana Company Of America Welcomes Marco Guerrero To Its Board 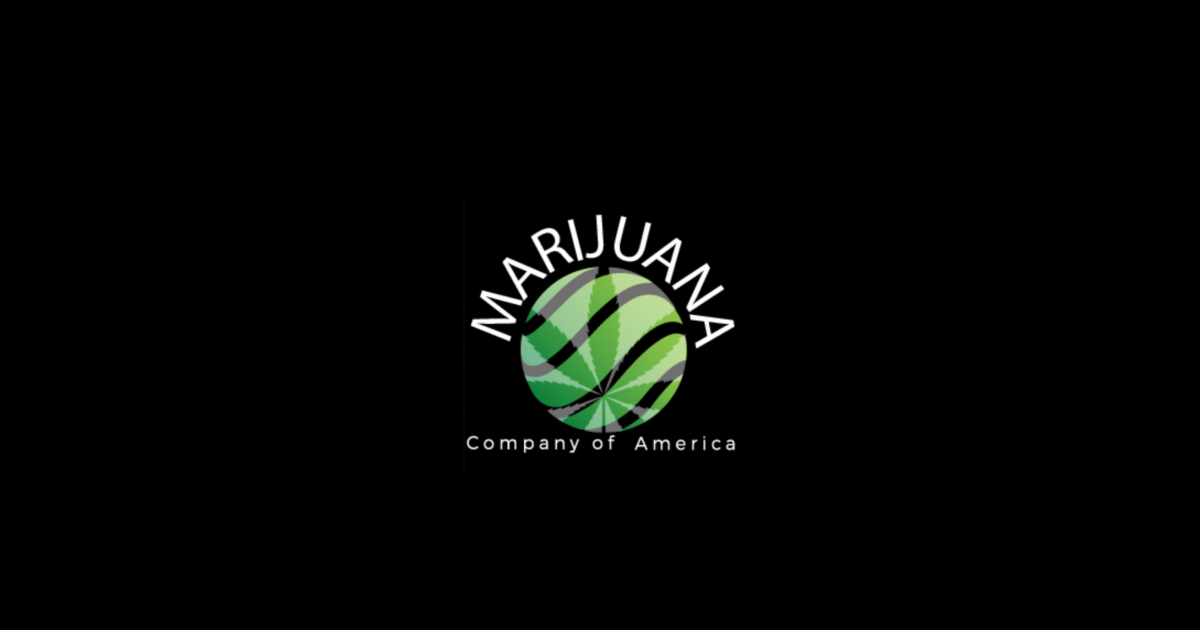 Hemp and cannabis company Marijuana Company of America Inc. (OTCQB: MCOA) has welcomed Marco Guerrero to its board of directors.

The Escondido, California-based company said Guerrero will serve as a liaison for Brazil, bringing the company closer to the South American market.

According to the Wednesday press release, Guerrero will oversee the development and execution of the company's strategic plan alongside CEO Jesus Quintero and board members, including Themistocles Psomiadis and Edward Manolos.

In addition, he will be responsible for the commercialization of the HempSmart product line in Brazil.

Marijuana Company of America said it plans to establish HempSmart Brazil, a new local company, as a part of its international strategy.

Guerrero, who is a Brazilian national, has a two-decade experience in insurance and reinsurance. For the past five years, he serves as a director at Truster Brasil, a reinsurance company which he co-founded.

He earned a bachelor's degree in business administration and holds a postgraduate degree in controllership from Brazil-based Instituto Presbiteriano Mackenzie.

"I am a true believer in the CBD industry, which sooner rather than later will be present in all four corners of the globe," stated Guerrero.

"He will be a substantial asset and gives our company a unique perspective in approaching the Latin American markets," Quintero said.

What To Do With Your Cannabis Stalks, Stems And Leaves

This article was originally published on Cannabis & Tech Today, and appears here with permission. You lovingly raised your cannabis crop from seed to flower; you harvested those beautifully frosted buds, trimmed, washed, and dried them; and now, you can enjoy the fruits of your labor with a truly excellent toke. read more

HempFusion To Go Public, Hopes Products Get On Walgreens' And Kroger's Shelves

HempFusion Wellness will soon trade on the Toronto Stock Exchange. The Denver-based hemp and CBD company will begin listing in late November, under the symbol CBD, after structuring a $17 million offering. read more