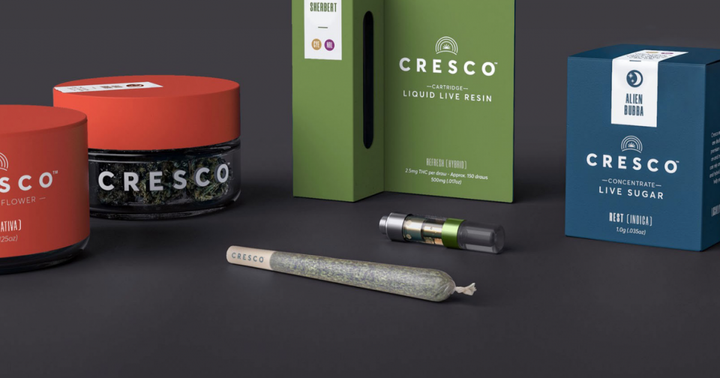 The news was included in Cresco's most recent financial earnings report.

The Chicago-based company credited the significant revenue growth to its expanded cultivation footprint in Illinois and Pennsylvania.

"In Q1 we built, staffed, integrated, and refined our operations in the largest and most important cannabis markets in the U.S.," said the company's co-founder and CEO Charles Bachtell.

Some of the company achievements include: expanding its presence across the country by opening recreational-use dispensaries in Chicago, and Danville; and acquisition of Californian CannaRoyalty Corp, which operates as Origin House.

On Tuesday, the company confirmed it purchased four Verdant Creations' dispensaries in Ohio.

New York's St. Regis Mohawk Tribe To Start Adult-Use Cannabis Sales Way Ahead Of The Rest Of The State

The St. Regis Mohawk Tribe is poised to open the first adult-use cannabis shop in New York State, beating out the non-tribal retailers by up to a year…or more. read more