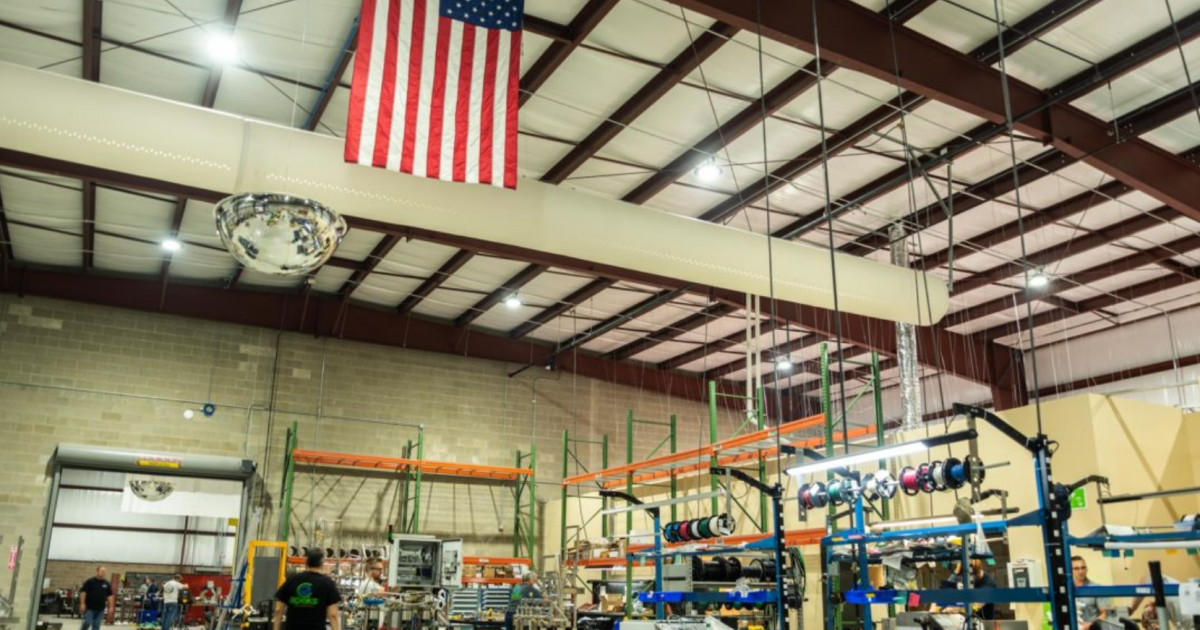 The company, which launched in 2001, was the first to build CO2 extraction systems in the cannabis industry, according to former CEO and President Andy Joseph.

In 2019, Apeks was purchased by Rough Brothers Inc., a greenhouse design and manufacturing company owned by Gibraltar Industries (NASDAQ:ROCK), a manufacturer and distributor of building products.

Currently, Joseph serves as Apeks’ General Manager. Before starting in the extraction business, Joseph spent six years in the U.S. Navy as a nuclear submarine mechanic.

“It turns out that so much of the discipline, design and construction of the nuclear power plants and propulsion systems I learned about ties directly to the design of our CO2 extractors,” Joseph told Benzinga. “Regenerative heat exchange, thermal management strategy, the practical open frame construction of our systems are all very similar to the design of structure on a submarine.”

M&A As A Way To Stay Competitive And Well Funded

Joseph expressed his satisfaction with being acquired by a larger player, citing better access to capital.

“We have access to far greater capital instantly, as opposed to years of trying to fundraise to gain the financial leverage needed to create something larger," he says. “With the acquisition, not only are we now part of a publicly-traded company in Gibraltar Industries, but we now have access to collective resources we’ve never had before as part of the Rough Brothers' team.”

Apeks' decision to be absorbed by a larger player also came in expectation of possible policy changes in the near future. Federal legalization can bring cannabis business multiple opportunities, but it can also widely affect today’s industry landscape.

On the positive side of legalization, Apeks could benefit from loans, tax advantages, and the ability for their staff to work directly with the actual cannabis product for systems calibration and testing.

However, legalization also poses a risk.

“Federal legalization could also wipe out thousands of small businesses and jobs as massive corporations rush in and buy up the industry in a massive consolidation move,” he said.

For Joseph, becoming part of a larger publicly-traded company in RBI and Gibraltar stands as a way to insulate from those foreseeable events, and ensure they have the resources to stay competitive and ahead of the market.

Plans For The Future

Joseph said Apeks is the only company in the cannabis extraction space to offer full automation.

“We hand build our systems so we are able to bring new patented technology to the market quicker than companies that build their systems on an assembly line," he said. "We can make adjustments much quicker because each system is built by hand.”

The company’s ultimate goal is to create a top-quality customizable wholesale solution for cannabis manufacturing and processing.

“We want to be the trusted B2B brand behind other trusted B2C brands, much like BASF or 3M create solutions for other companies,” Joseph concluded.