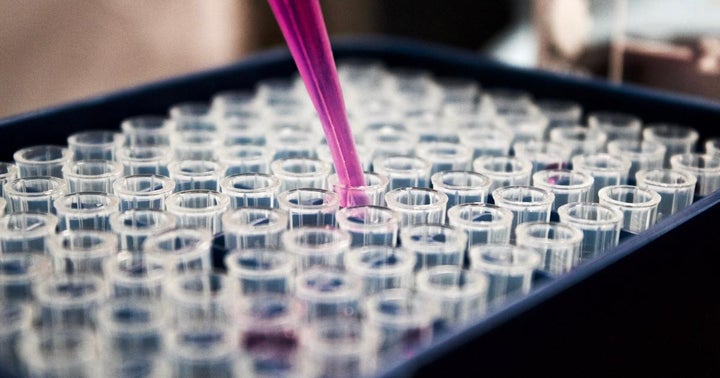 The exchange's approval of MindMed makes it the first psychedelic company to be publicly listed, according to NEO's press release.

MindMed is a neuro-pharmaceutical company that researches and develops psychedelics-inspired medicine. Some of the company’s first private investors were Kevin O’Leary, co-host of "Shark Tank," and Bruce Linton, former CEO of Canopy Growth (NYSE:CGC).

“Going public on the NEO further enables us to access institutional capital as they are a new Senior Exchange in Canada,” JR Rahn, the co-founder and co-CEO of MindMed, said in a conversation with Benzinga.

The pharmaceutical psychedelics market has the potential to be a far bigger one than cannabis due to the higher barriers to entry and the market exclusivity the FDA pathway provides, Rahn said.

MindMed is developing 18-MC, a non-hallucinogenic drug derived from the psychedelic plant ibogaine.

MindMed has completed Phase 1 clinical trials to prove the compound’s safety in humans and is now moving forward to Phase 2 trials, which will assess efficacy and side effects. The 18-MC molecule has been floated as a possible alternative to treating substance addiction, including opioids and tobacco.

The company is also setting the ground for Phase 2 clinical trials on LSD microdosing.

“The majority of our previous funding round came from U.S.-based institutional investors that have never invested in the cannabis space and never will. They invested in us because all of our clinical trials and research is legal through federal regulators,” Rahn said, referencing MindMed's recent $24.2-million private fundraising round.