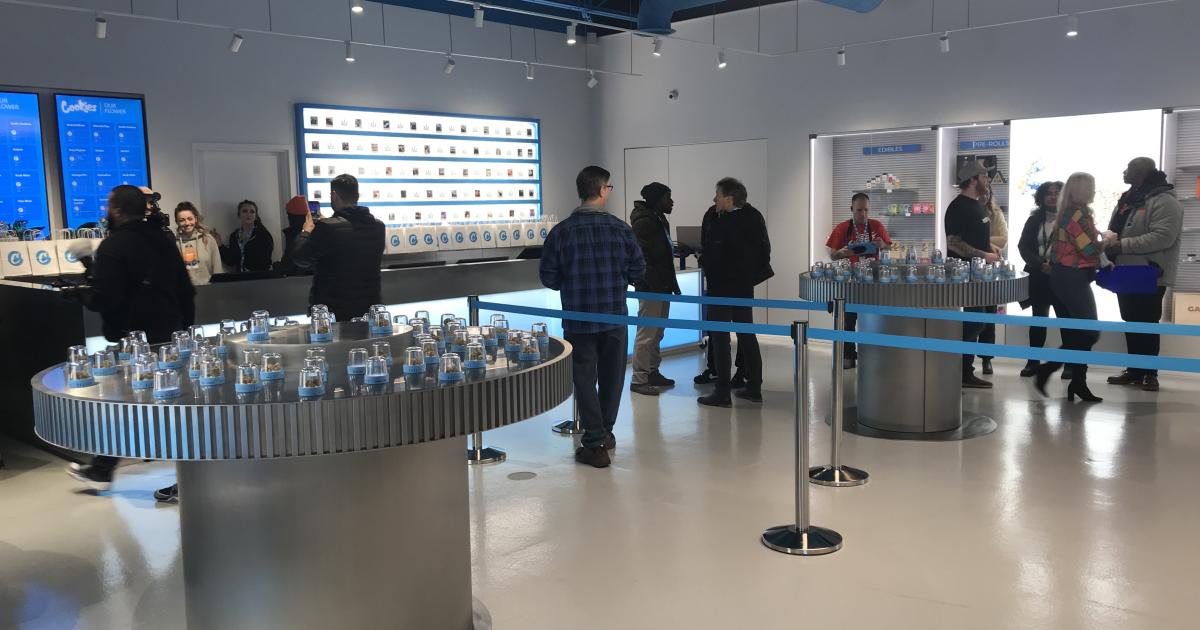 Cookies, a cannabis brand run by rapper Berner, on Friday expanded access to its artisan flower with the opening of its first shop outside California. A couple hundred medical users flocked to the Detroit shop at 8 Mile and Mound — some waiting more than 12 hours in sub-freezing temperatures to get the first pick of supply.

It’s that sort of discerning taste that drew Cookies to Detroit in the first place. Management described Michigan shoppers as “connoisseurs” who know their cannabis strains like wine experts know their grapes. They appreciate the supply of Cookies’ exclusive partner, Gage Cannabis, and the craftmanship that goes into flavors like “Thin Mint,” “Garlic Cookies,” “Lemonade” and “Cheetah Piss.”

“They’ve been good cultivators of cannabis for a long time,” Berner said of the Michigan market. “They understand different strains and the evolution of branded flower. They’re educated on what we’re doing, so it makes a lot of sense for us to be here.”

See Also: What To Know About Gage Cannabis, The Michigan Company That Named Bruce Linton As Executive Chairman 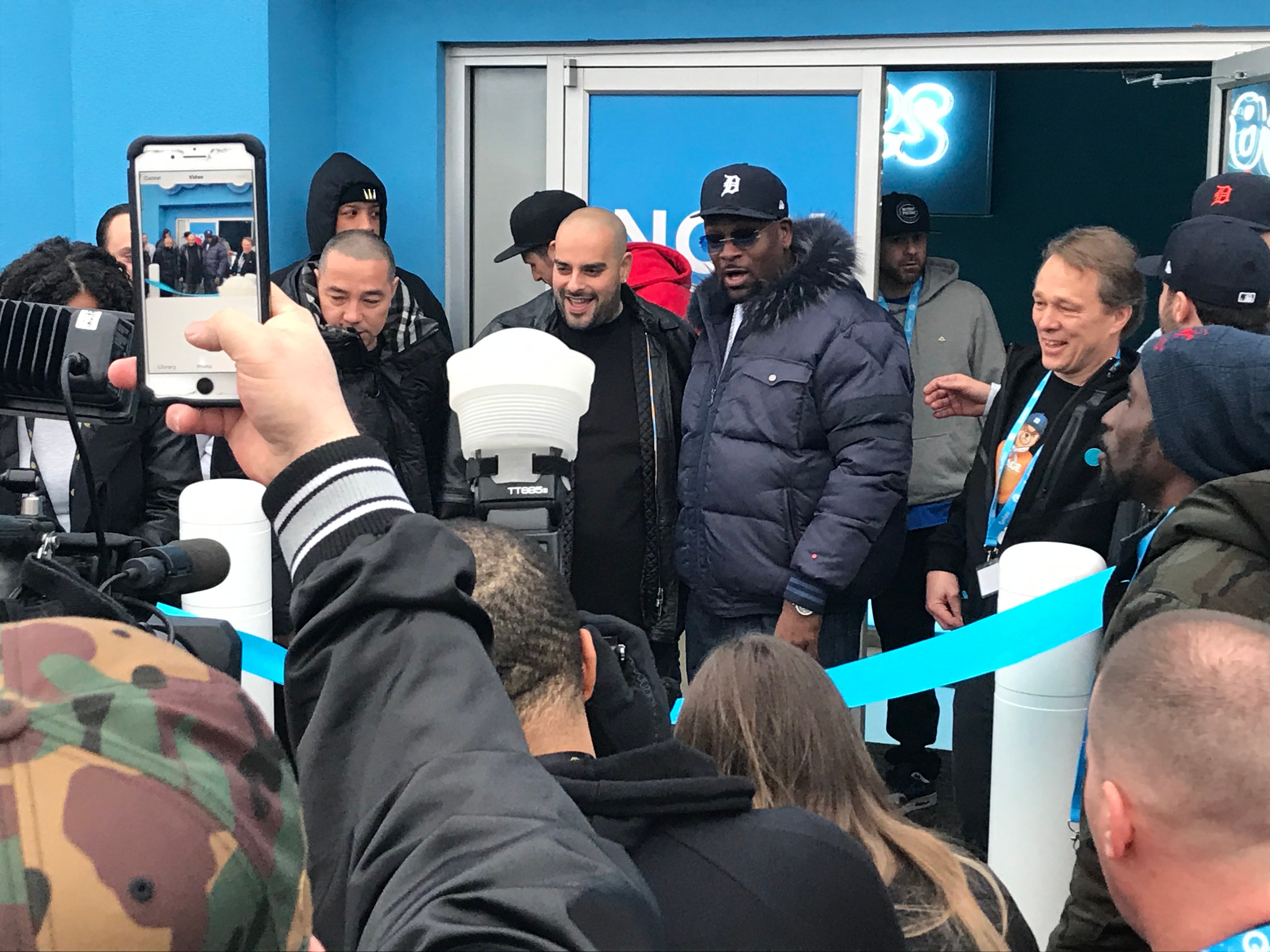 Making An Impact On Detroit

Gage Cannabis helped bring the Cookies store to Detroit. Gage Cannabis operates over 150,000 square feet of cultivation space and a state-of-the-art processing facility to supply 13 provisioning centers. To supplement its range of proprietary products, Gage partners with a roster of brands "to bring cannabis culture to life."

Michigan’s approval of recreational use also inspired Berner’s entry into the Michigan market. His California dispensaries serve recreational users, and at the time he made his decision to expand, Detroit was friendly to the adult industry. Cookies had finalized its Motor City plans before Detroit City Council delayed the licensing of recreational sites until March 31.

Current Cookies consumers must present medical IDs before buying, but Berner anticipates a regulatory easing in the near term. In the meantime, he is eyeing sites in Ann Arbor, Lansing and other welcoming municipalities across the state, and medical consumers are eager to support the rapper’s venture.

As an artist, himself, McLean respects Berner’s trade.

“He just motivated me as someone making a brand, making a big impact in the city of Detroit,” McLean said.