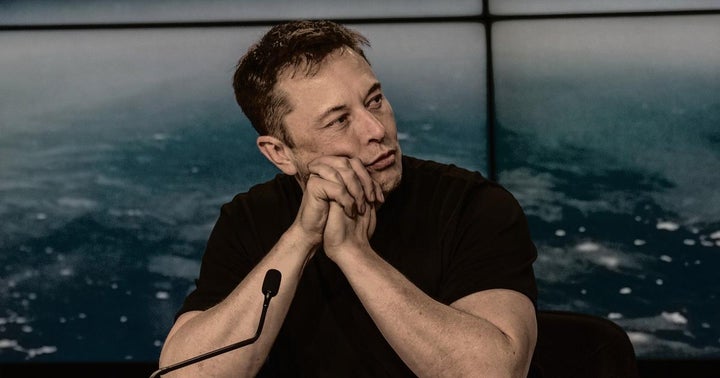 Consider it the marijuana cloud of smoke that refuses to disappear. Around this time last year, tech entrepreneur Elon Musk went on the Joe Rogan podcast and agreed to smoke a joint during the livestream video. Musk thought fans and followers of the internet would think this moment funny and enjoyable—they did not.

Ever since then, Musk has walked back the controversial moment. A former Tesla employee told Bloomberg she’d been fired for using marijuana outside the job. Watching Musk proudly puff a joint on a podcast, “it was just like a slap in the face to me and my son,” she said.

Then it came out Musk’s company SpaceX was under a NASA safety probe, which would evaluate the “culture” at his company. According to the Washington Post, “some at NASA’s highest levels” were “rankled” by Musk’s smoke circle with Rogan. About a year later, we’re starting to see the results of NASA’s safety probe. 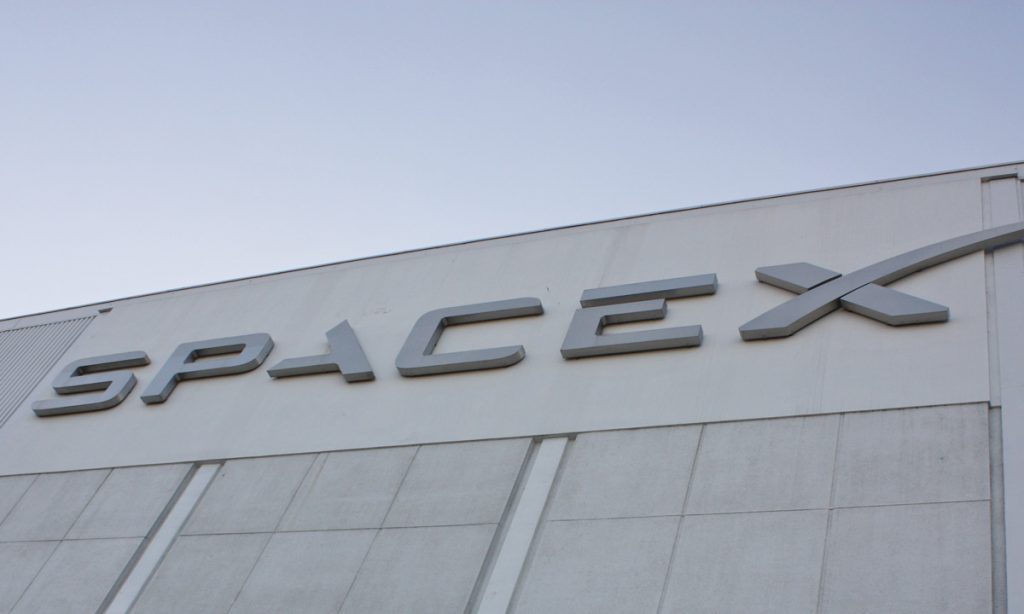 The Washington Post is now reporting that Musk sent the SpaceX staff a mass apology following the incident. He admitted to smoking marijuana in the message, though he added that he did so “with no skill, obviously.” Despite California legalizing adult-use marijuana, Musk added, SpaceX employees could not consume cannabis as he did.

“SpaceX maintains a drug free workplace,” Musk wrote in his email. “SpaceX personnel may not use or possess any controlled substance while in the workplace, and also may not be under the influence of legal or illegal drugs while at work. Anyone who appears to be inebriated or under the influence while at work is subject to drug testing and potentially other employment actions.”

The safety probe ended up costing SpaceX $5 million, though NASA found no marijuana-related foul play at the company. Musk, for the record, sent his apology email after the internal investigation had already begun.

“Results came back very positive,” Gwynne Shotwell, SpaceX’s president and chief operating officer, told the Washington Post. “I can tell you, it has gone very well. Not that we haven’t learned things, but it’s gone very well.”