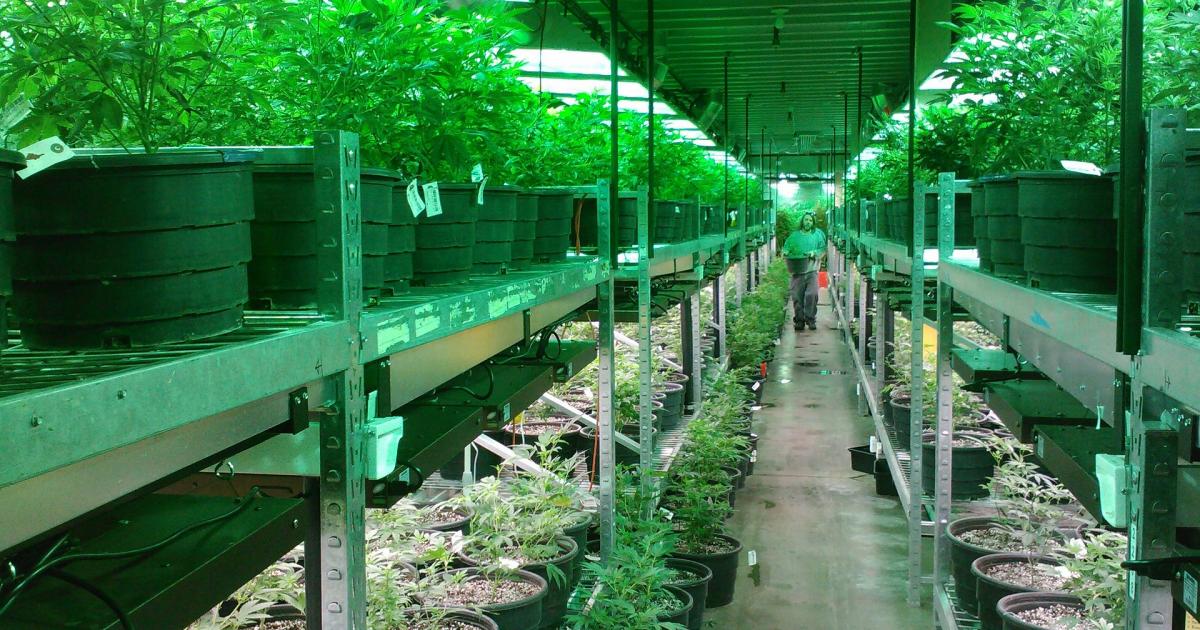 Aurora Cannabis Inc. (NYSE:ACB) (TSX:ACB) provided a corporate update on its business operations and announced the launching of Aurora Insider, an investor-oriented blog on which the company plans to post updates and news about its business.

"Aurora takes its leadership position in the global cannabis industry seriously, and is committed to being open and transparent with all of our stakeholders," said Terry Booth, CEO of Aurora. "The Aurora team is working to advance several major strategic initiatives in Canada, the United States and abroad aimed at further strengthening Aurora's global position."

Furthermore, the company provided several updates such as those on facilities in construction.

Aurora Polaris, the company’s hub, is almost fully constructed, and Aurora Cannabis expects its staff to move in somewhere in the first week of November.

Other company’s facility constructions that are either on track or near-completed include Whistler Pemberton, Canadian Cannabis Innovation Center, while its subsidiary Anandia Laboratories Inc is scheduled to open its new headquarters in Vancouver, British Columbia on Oct. 8.

Aurora Cannabis also updated about being in the final stages of forming an athlete intake survey for submission to an Independent Review Board as part of its joint research program with the Ultimate Fighting Championship.