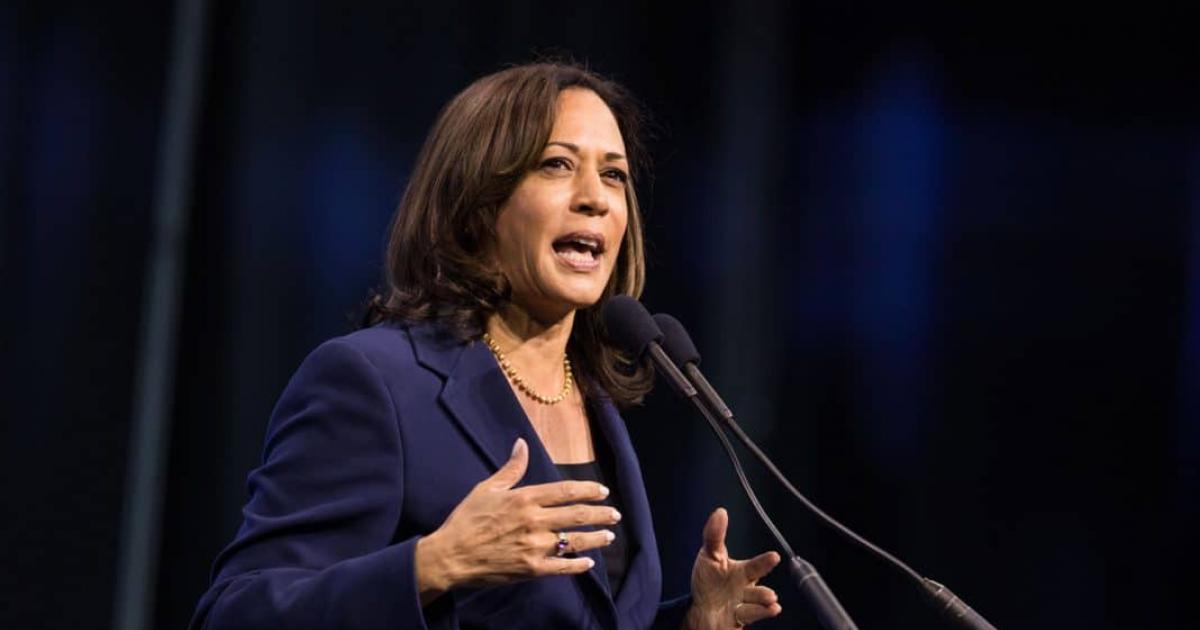 What a strange and long journey Sen. Kamala Harris has already experienced around cannabis in 2019. The presidential hopeful endured controversy over “Reefergate,” in which Harris joked about smoking weed in college while listening to Tupac and Snoop Dogg, only to have critics decry that she graduated college before those rappers’ careers started. Her own father even joined the public shaming.

Harris re-gained momentum over the summer in polls and public perception, which included her proposal to decriminalize cannabis at the federal level. She earned serious commendation from cannabis activist organization, like the Drug Policy Alliance and NORML. One marijuana policy expert even told Vox Harris’ decriminalization bill, which included the creation of grant programs to assist those disproportionately affected by the War on Drugs, was among the most progressive plans presented by 2020 candidates.

All was good for Harris until the most recent debates when fellow candidate Tulsi Gabbard slammed the former California Attorney General over her prosecution record. Gabbard said she was “deeply concerned about this record,” adding that Harris “put over 1,500 people in jail for marijuana violations and then laughed about it when she was asked if she ever smoked marijuana.” 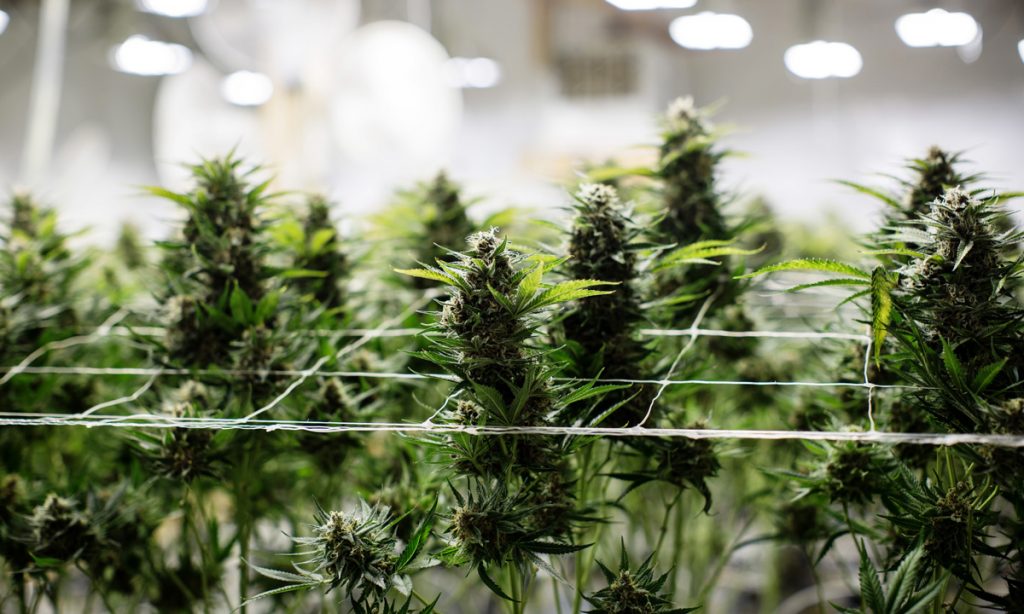 Once again, though, Harris is letting her policymaking speak for her around cannabis. This week she unveiled a criminal justice plan making headlines for its intention to “end mass incarceration.” But hidden within is a proposal that would empower “socially and economically disadvantaged individuals” to start their own cannabis businesses through government subsidies. The plan highlighted how significant marijuana reform could assist in ending mass incarceration. To accomplish that, Harris wants to give state and local municipalities federal grants that would fund an attractive loan program to those who qualify.

“[Provide] states and localities with funds to make loans to assist small businesses in the marijuana industry that are owned and controlled by socially and economically disadvantaged individuals,” reads the plan.

This grant program, according to Harris’s plan, would be supported by “sales tax on marijuana and marijuana products.”

Despite her past, this is another example of Harris creating actionable legislation that could create systemic change in the cannabis industry and country at large. Of Democratic presidential candidate, however, only Joe Biden hasn’t endorsed federal legalization of marijuana.