Wilfred Pre-Rolls: It's time To Run With The Big Dogs 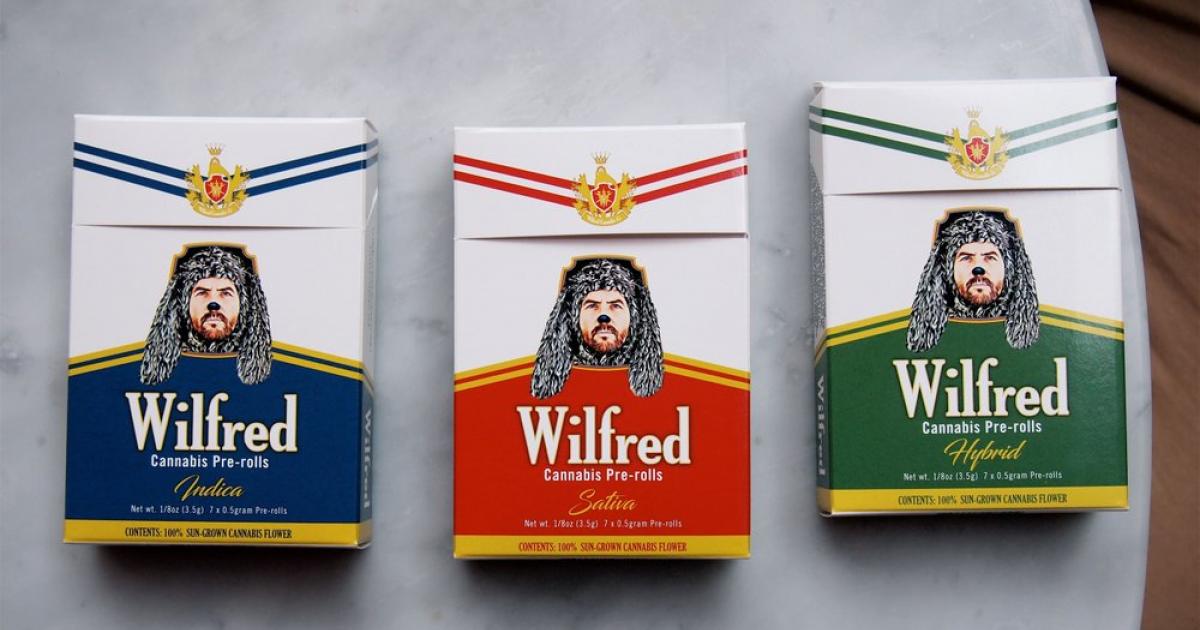 When it comes to hustling weed, nobody does it better than Snoop Dogg.

Aside from being one of the greatest rappers of all time, he’s also one of the most loyal promoters of this amazing plant, and his advocacy and entrepreneurial spirit has served as a huge benefit for those seeking to end the prohibition of cannabis.

But Snoop isn’t the only celebrity dog with a love for ganja and product offerings for the shrewd cannabis consumer.

Wilfred’s Got Some Quality Weed

OK, so he may not have platinum records or youth football league coaching credits, but Wilfred has a loyal cult following and a discerning palate for quality cannabis. 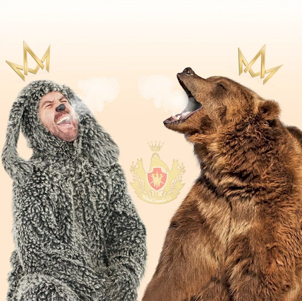 Developed by writer/actor Jason Gann, Wilfred is the central character of the hit television series of the same name; a show about a depressed ex-lawyer who sees his neighbor’s dog as a man in a dog costume.

The show ran for four seasons on Walt Disney Co (NYSE:DIS)'s FX channel, and over the years has garnered a huge cult following. I’ve personally binge watched Wilfred twice, and was pleasantly high for most of it. Needless to say, I’m a fan.  So when I heard there was a new Wilfred brand pre-roll, I lost it a bit.  Kind of in the way I would imagine a teenage girl loses it when she hears BTS is looking for extras for their latest video.  Swooooon!

Ok, perhaps not that intense, but like most Wilfred fans, we are somewhat obnoxiously rabid.  You know the type.  We’ll ask you if you like Wilfred, and if you say, “what’s Wilfred,” we sound off like an overzealous cheerleader who just thew back an 8 ball of coke, and chased it with a Red Bull.

Especially these days, as the show’s final episode aired more than five years ago.  And there’s been little in the way of getting a new Wilfred fix since then.  That is, until, Jason Gann had the good sense to launch Wilfred brand pre-rolls. 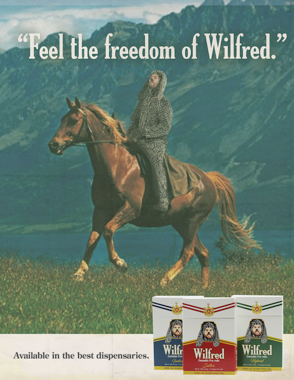 As a Wilfred fan, and a lover of quality cannabis, there is no better combination.  So when I had the opportunity to interview Gann about his new venture, I jumped.

JS: Jason, thanks so much for taking the time to speak with me today.  So first, I have to tell you that when I told some people that I’d be interviewing you, the guy who created Wilfred, there were two responses  It was either, what’s Wilfred, or holy shit, I fucking love that show.  And the people who loved the show just lit up, with many asking when it’ll come back.  What can I tell them?

JG: Well, it’s not in the near future. Not anytime soon.

Editor’s Note: This interview was conducted over the phone, so Gann was unable to see me cry after that response.

JG: Wilfred has taken off in so many different forms, and over the years, the character evolved.  It actually started as a short film.  People love Wilfred, and I want an opportunity to create Wilfred content in a different way.  Wilfred is actually kind of like the Marlboro Man or the most interesting man in the world.  I would actually love to make more, but the time is just not right for that now. And you have to understand, it’s more than just putting on a dog suit.  Everything I do is very finely crafted.  It has to go through a creative litmus test.  And if it’s not good, I won’t do it. I mean, if it’s the right project, I’m down, but right now, everything depends on the success of the Wilfred cannabis brand.  That’s my full time job right now.

JS: It seems like a pretty different role for you compared to the Wilfred television series.

JG: I love it!  I’m in the driver’s seat now, and I’m doing everything here for the first time.  It’s exciting.  With this, no one else is calling the shots, which isn’t typical in Hollywood.  With this, I’m in charge, and I don’t need a bunch of people taking me into meetings or some production company when I can do all of this stuff myself.

JG:  It is. I actually did an appearance at Barbary Coast, and met a bunch of die-hard fans.  It was awesome!  Wilfred has always connected people in a profound way.  This is a gift, and it gives me the confidence to do this business.  And really, I’m just doing what I love.  I love doing the pre-rolls, and I love doing it well.  I’m doing what I know.

JS: So how involved are you in the actual business?  Are  you hands-on, or are you just leveraging the Wilfred brand with little involvement in the actual product?

JG: I do every part of it.  I found the best sun-grown flower, grown by people who have traditional agriculture backgrounds.  They do it right.  And really, I just want it to be good.  I want the product to be good.  So I know exactly how it’s grown, and I designed the packaging, and I do the marketing.  I’ve even walked into dispensaries to get meetings.  I mean, I have a quality product.  Our plants are happy and we’re doing this all in a very sustainable way.

In the world of celebrity cannabis brands, it’s refreshing to see someone take this product and this business seriously.  Sure, any celebrity can slap his or her name on a pre-roll and be done with it.  But it’s clear that for Jason, cannabis isn’t just a commodity.  It’s more than that.  He fully admits that, for him, it’s very spiritual.  And it’s this attitude that provides the framework for someone who is offering a quality product designed to give users a positive experience.

Perhaps not what I initially expected before speaking with Gann, particularly given the character of Wilfred, which Family Guy producer David Zuckerman described as a “mixed breed dog who is part Labrador Retriever and part Russel Crow on a bender.”

There’s no doubt that Wilfred’s loyal following will only continue to grow and evolve as more and more folks discover this deliciously entertaining gem that can now be streamed on every major streaming platform. Although given Gann’s passion for the plant, the Wilfred cannabis brand is also likely to develop an equally excitable fan base that appreciates good weed, good comedy, and the pleasant experience of  Wilfred pre-rolls.

Wilfred pre-rolls are available in select dispensaries throughout California, and I’ll personally be seeking a way to bring them closer to me on the east coast.