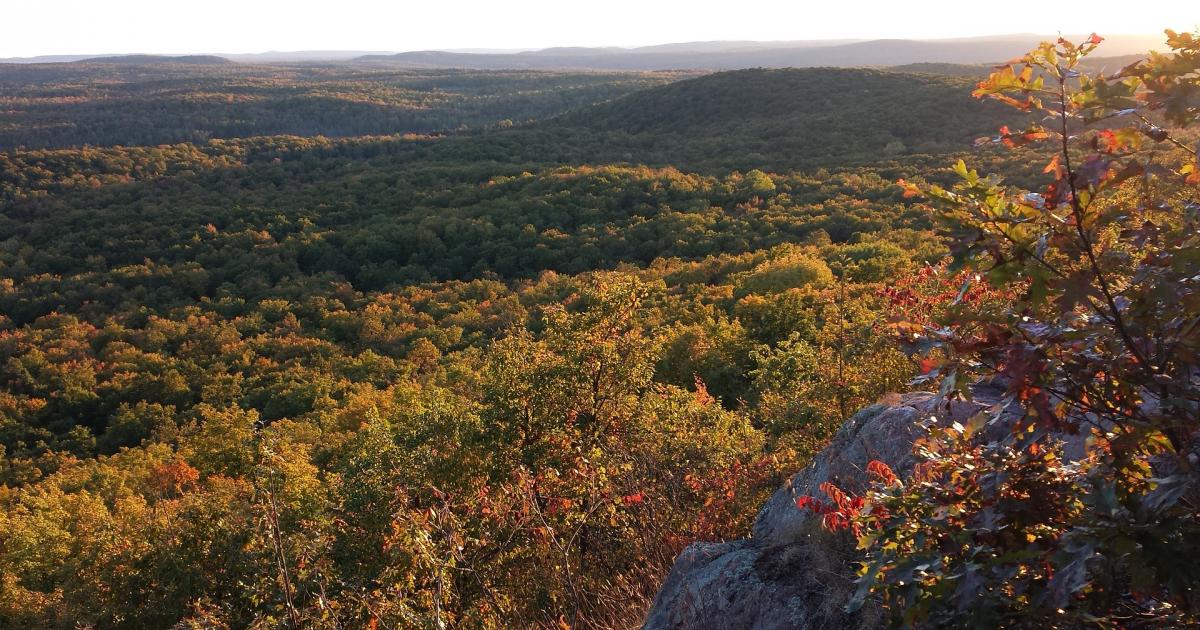 Since Michigan voters approved and created the Michigan Regulation and Taxation of Marijuana Act (MRTMA) in late 2018, which legalized recreational usage of marijuana within certain parameters, the state has become a hub of cannabis startups and investors.

That’s why the Benzinga Cannabis Capital Conference came to Detroit Thursday for its fourth rendition of the premier gathering of cannabis entrepreneurs, investors and market-followers.

Sat Joshi, the CIO of Rose Capital sat down with Robert Verdun, CEO of Third Wave to discuss the abundance of cannabis investment opportunities in the Great Lakes state.

Big Opportunities In The Michigan

Both agree Michigan represents an enormous opportunity for companies and investors. In particular, Joshi mentioned that the market could surpass current projections over the next few years.

"We look at [Michigan] as a major market," Joshi said. "Looking at some basic metrics about population and penetration rates certainly would agree that this is a market that in the next few years could easily eclipse $2 billion… I think we could see much more growth than that."

For Verdun, tourism is an industry within which Michigan differentiates itself.

"One thing that most people miss is tourism. We [Michigan] have double the amount of tourists as Colorado," he said. "I think Michigan will end up being one of the top couple of markets in the United States." 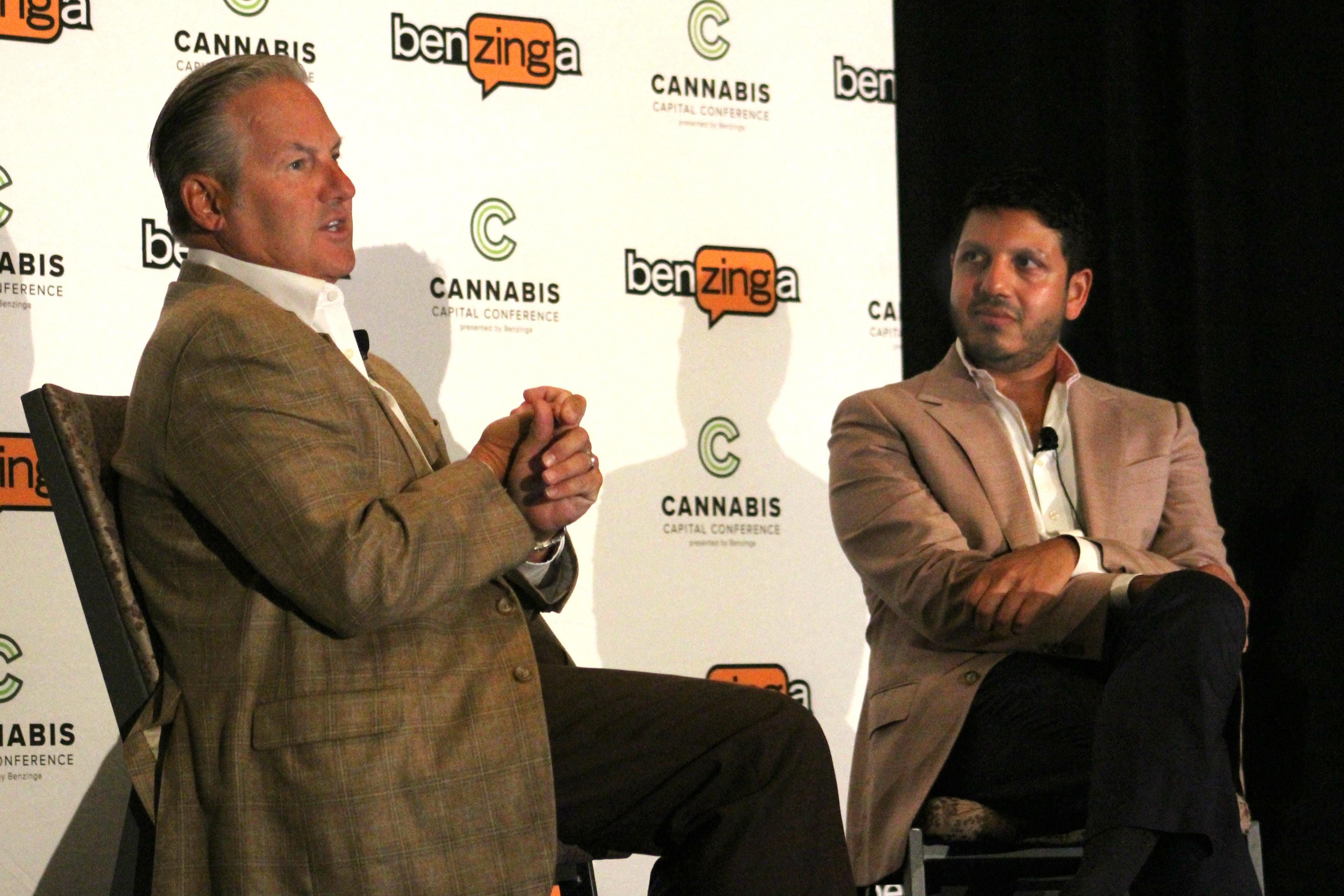 Finding Brands That Know What They're Doing

The two also discussed comparisons between finding brands in the cannabis market and other, past emerging markets, such as the dot-com firms in the early 2000s.

Per Verdun, one similarity between the rise of these industries is high and gaudy prospects without much merit.

"[Going back] two years ago, as people were pitching deals in the Michigan sector, it was such a comedy," he said, explaining how companies would come to him with huge valuations but no previous cannabis expertise, real estate or facilities.

Since then, it's been changing.

"So what you're seeing now is some real players in the market…you're seeing some real combination of cannabis expertise, financial wherewithal, as well as the ability to license and execute on businesses," Verdun said.

For Joshi, compliance and safety as the state level are very important to brand development

"Being compliant all the way through operations, you know we care deeply about that to say the least."

Michigan's Cannabis Sector Is Emergent, Thanks To Favorable Legislation