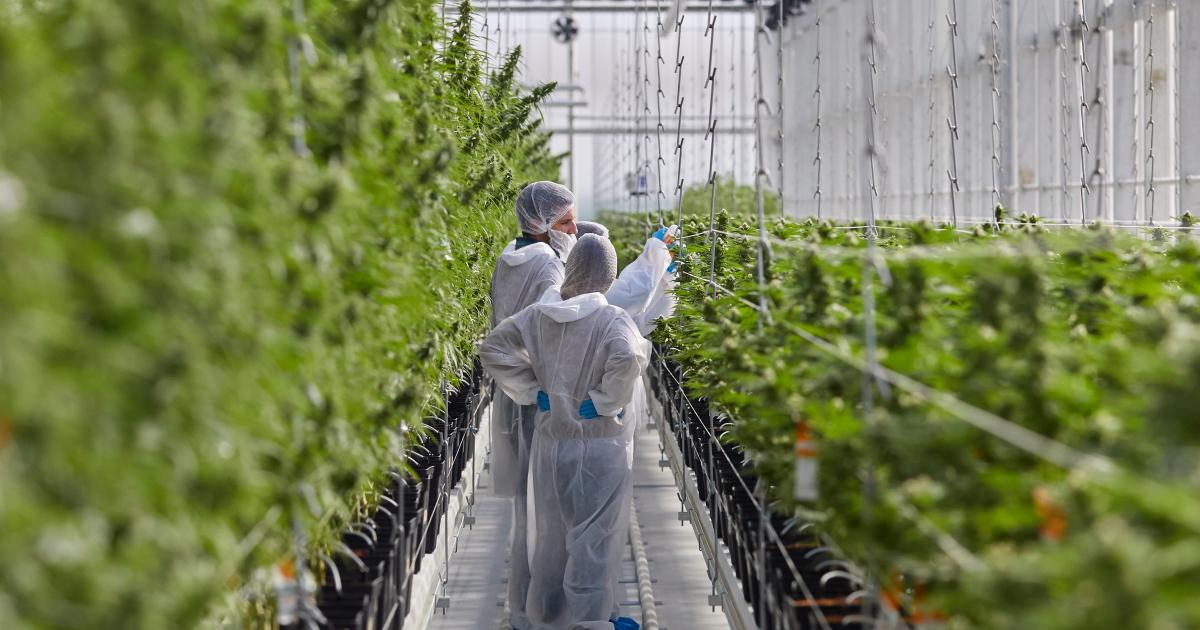 The company's earnings per share loss of 32 cents was wider than the Street was expecting, missing the consensus estimate of a 25-cent-per-share loss. The adjusted net loss in the quarter amounted to $31.2 million.

The revenue increase was driven by the acquisition of hemp foods manufacturer Manitoba Harvest — Tilray announced the closing of the deal in February — legalization of adult-use marijuana in Canada and growth in international medical markets, according to Tilray.

The decline is a result of a reduced mix of pricier extracts and a greater mix of adult-use revenue, which is generated at lower prices per gram, Tilray said.

The gross margin rose from 23% in the first quarter to 27%. The figure is impacted by higher costs tied to the ramping of cultivation facilities in Canada and Portugal, as well as the acquisition of third-party supply, according to the company.

"Our team has executed against our plan, with adult-use revenue nearly doubling in the second quarter compared to the first quarter and gross margin increasing sequentially for the second quarter in a row," Tilray President and CEO Brendan Kennedy said in a statement.