More Growth, Consolidation, And M&A Expected For Hemp Industry In 2019 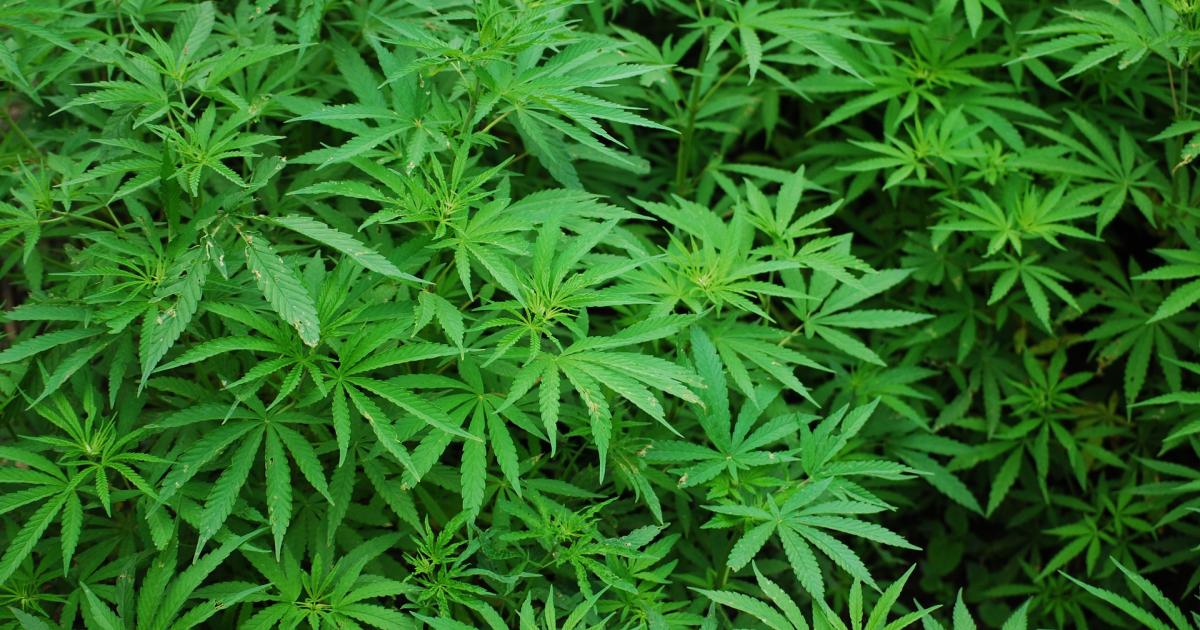 From acquisitions to equity investments, the North American hemp industry has been awash in capital investment since the Farm Bill 2018 was federally passed in the United States last December. In the rush for first-mover advantages, entrepreneurs and investors have been scrambling for respective footholds in the nascent hemp market; even among those following the industry, it can be hard to keep up with all the activity.

The Hemp Business Journal has been closely monitoring such activity, and will soon publish more comprehensive data pertaining to the latest deals. By means of a thumbnail review, however, included here are the five biggest deals from the first half of the year.

Arguably the biggest deal in the hemp industry so far this year has been the acquisition of Manitoba Harvest by Tilray (NASDAQ:TLRY). With products in over 16,000 retail stores throughout North America, Manitoba Harvest is the world's largest hemp food manufacturer. At a price of CAD $419 million (USD $320.3 million), the acquisition was made with a combination of cash payments and issuance of Tilray stock.

As a wholly owned subsidiary, Manitoba Harvest will continue its normal day-to-day operations while collaborating with Tilray in the development of new cannabidiol (CBD) wellness products and hemp-based food products. Using Manitoba Harvest's expertise in CBD, and its existing distribution network, Tilray aims to accelerate its entry to the North American market.

Earlier this year, the international investment company SOL Global (SOL) announced its intentions to enter the hemp-CBD space with the formation of a subsidiary company called Heavenly Rx, Ltd. The overall goal of Heavenly Rx is to purchase controlling interests in hemp and CBD companies with proven track records of success, as well as to acquire brands proving more successful selling CBD-infused products.

To spur the growth of its new subsidiary, SOL purchased a 50.1% stake in Knoxville, Tenn.-based Blühen Botanicals, LLC (Blühen), for $30.6 million. Blühen is a hemp-biomass processing and extraction company offering a series of wellness boutique products including a full spectrum of hemp-extract tinctures, capsules, and creams. The company also owns a retail store in Knoxville, with plans to expand into Florida later this year. The proceeds of the deal will go towards expanding Blühen's R&D team, and the company's retail operations.

While some companies have been spending millions of dollars to acquire leading brands, other hemp companies are taking on significant debt to help expand operational capacities. In April, Mile High Labs managed to raise $65 million from MGG Capital in a five-year term loan leveraged to buy millions of pounds of hemp, making it one of the most substantial non-dilutive capital raises in the hemp industry.

Despite going the debt, Mile High Labs is not necessarily short on cash: Prior to the close of the fourth quarter of 2018, Mile High Labs raised $35 million in a Series-A funding round.

"Following the signing of the Farm Bill in late 2018, we started seeing speculators take out significant portions of the available hemp supply", explained Mile High Labs CFO, Jon Hilley. "So, we acted decisively to secure the single largest source of high-quality biomass available," he added. "It is quite literally a mountain of hemp – millions of pounds – and this funding guarantees we can continue to meet the increasing demand for CBD from our customers."

Much has been made about Aurora's 2018 acquisition of the European company UAB Agropro. Yet, what slipped beneath the general industry's radar was the company's acquisition of Hempco Food and Fiber, Inc., for CAD $63.4 million (USD $48.5 million). One of the stated reasons behind the deal was Hempco's solid track record for providing quality hemp-based foods with distribution channels through platforms like Amazon.com, Well.ca, and Metro, Inc. Of course, Aurora is uniquely positioned to help spur Hempco's growth.

However, the most significant element was Hempco's brand-new, 56,000-square-foot facility capable of processing 2.9 million kilograms of hemp annually. Aurora's play looks to be using the facility to provide a steady supply of low-cost CBD as the company established itself in the hemp-CBD market.

Next to Tilray, Neptune Wellness Solutions' acquisition of SugarLeaf Labs, LLC, and Forest Remedies, LLC (collectively, SugarLeaf), is the year's biggest hemp deal yet. Under the agreement, Neptune pays SugarLeaf $18 million ($12 million in cash and $6 million in shares).

Provided that certain performance targets are met, Neptune will pay up to $132 million for SugarLeaf over the next three years, bringing the aggregate price to $150 million.

What will Neptune get out of the deal? In addition to SugarLeaf's existing U.S.-based, hemp-extract supply chain, Neptune will gain a 24,000-square-foot processing facility capable of processing an annual 1.5 million kilograms of hemp. Projecting that the hemp-CBD market continues to heat up, the increased processing capacity will be vital to companies like Neptune that want to gain a leg up on the competition.