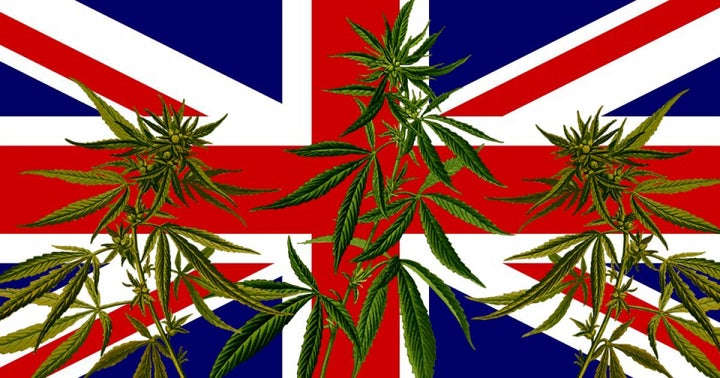 The CMC report was released at the CMC’s inaugural full day event attended by leading public health officials, academics, company medical and science officers and researchers. It fell on the final day of the inaugural European Cannabis Week, which included Cannabis Europa, a two day business summit at the Southbank Center, the IC3 Institutional Cannabis Investor’s summit, and the inaugural meeting of the Medical Cannabis Clinician’s Society (founded by Dr. Mike Barnes, who obtained the first medical cannabis licenses in the UK for Sophia Gibson and Alfie Dingley).

The CMC report comes a few weeks after the U.S. Food and Drug Administration held a long awaited public hearing on CBD. 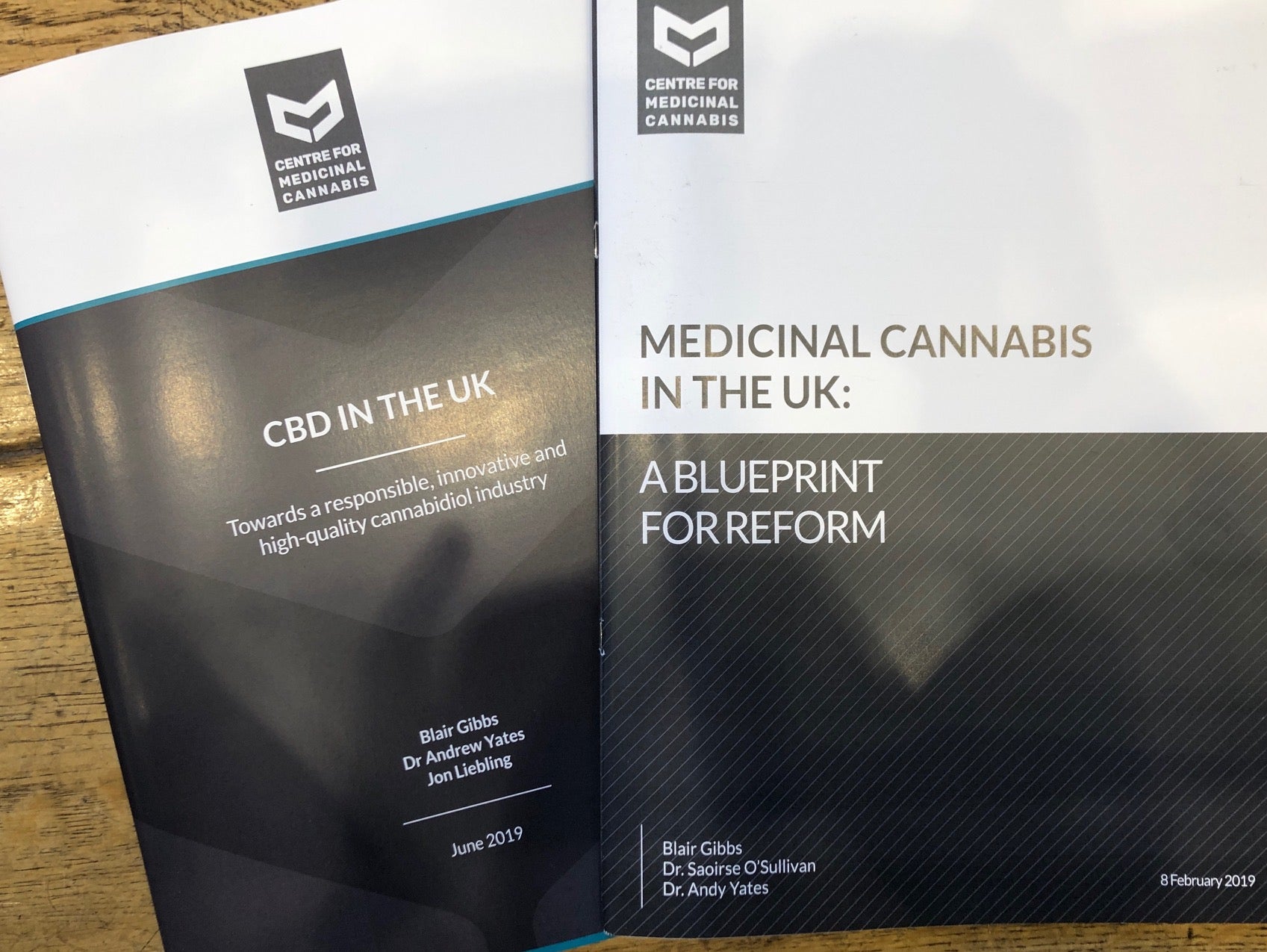 “CBD should be produced in GMP-certified facilities that have reliable, accurate and consistent testing labs and be accurately labeled,” Mr. Christian Hendriksen of Mile High Labs said during an exclusive conversation.

While CBD is increasingly available, seemingly everywhere, consumers are largely unaware of what it actually is: one of many molecular compounds called cannabinoids that are found in cannabis.

If harvested from hemp, CBD is distilled to extract the cannabinoids and further refined to remove impurities. The final product is called “isolate,” a white, nearly odorless and flavorless powder.

In addition to a call for regulation, the CMC report provides insight into the state of CBD in the UK. Among the findings:

• Approximately 6 million people have tried CBD in the UK.

• 11% of the population had consumed a CBD product in the last year.

• Use is higher in certain parts of the UK, namely Wales and Northern Ireland

• Two most important factors in choosing a product were (i) knowing the CBD product was made by a supplier that met standards, and (ii) knowing that contents were not contaminated with pesticides or heavy metals.

According to the CMC, “The political interest in cannabis policy is growing as more and more countries choose to legalize and regulate the drug for medicinal purposes,” and the UK’s recent reforms “are part of a global shift in favor of medicinal cannabis regulation across the world.”

Benzinga Cannabis’ Managing Director and best-selling cannabis business book author Javier Hasse commended the U.K.'s Home Office for moving quickly in 2018, when the industry first developed strong regulations intended to benefit consumers. “Providing a pathway towards a well-regulated industry was fundamental in the early days of cannabis in the U.K.,” he concluded, adding more action and expanded access is still needed to reach all patients.

MGO's 'Cannabis 50' Highlights The Best In The Cannabis World, Including Benzinga

The Week In Cannabis: Tilray Earnings And Reactions, Weed And Covid, Italy, Marijuana At The Airport And More

Below is a recap of the main news related to the cannabis industry and markets for the week of January 10, 2022. Contents read more

3 Cannabis Bills Investors Should Watch In 2022

Cannabis stocks took a beating in 2021, in large part due to the lack of progress on U.S. cannabis reform. read more

By Brendan Bures. This article was originally posted on The Fresh Toast. read more