Study: Association Between Medical Marijuana, Opioid Deaths Could Be 'Spurious' 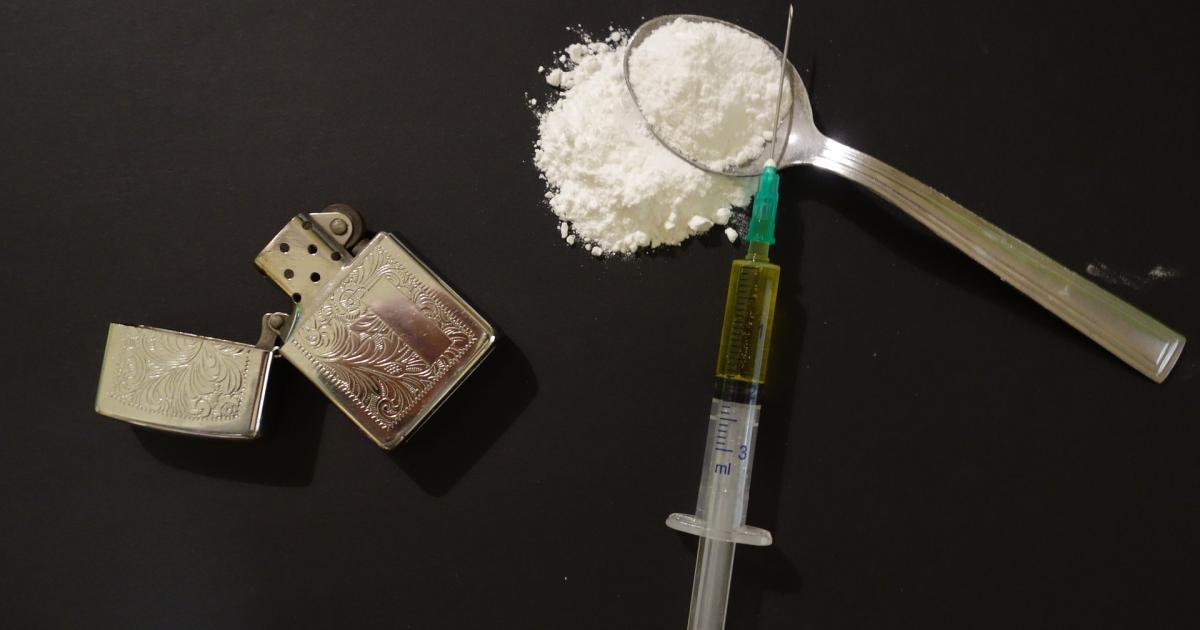 A study published this month in the Proceedings of the National Academy of Sciences of the United States of America is pushing back on the line of thinking that medical marijuana could lower the number of opioid overdoses.

States with medical marijuana laws showed slower increases in opioid overdoses from 1999 to 2010, but that's no longer the case, according to the study.

The association between state medical cannabis laws and opioid overdoses has reversed direction from negative 21% to positive 23% and remained positive after factoring in recreational cannabis laws, the study's authors said.

"We find it unlikely that medical cannabis — used by about 2.5% of the U.S. population — has exerted large conflicting effects on opioid overdose mortality. A more plausible interpretation is that this association is spurious."

While research into cannabis' therapeutic potential should go on, claims that medical cannabis laws will cut back on opioid ODs "should be met with skepticism," the study said.

"In states that have passed medical cannabis, opioid death rates have decreased by about 25%. When cannabis is introduced into a pain management regimen, the opioid dose can be reduced by 50-75%due to cross activity between the opioid and cannabinoid receptors," she said.

A studypublished in JAMA Internal Medicine in 2014 supports such claims.

Dr. Deni Carise, the chief scientific officer at Recovery Centers of America, said the findings in that 2014 study were not as clear as one may think.

"The study did not prove that greater legal availability of marijuana caused lower opioid-related mortality, just that they were correlated, something that even the authors of the 2014 JAMA study pointed out. Unfortunately, marijuana advocates took the idea and ran with it,” Carise said.

"This too is a correlation, not necessarily causality."

Other professionals are waiting for more information before drawing any conclusions.

Dr. Nikola Djordjevic is a practicing physician in Serbia and is the founder of MedAlertHelp.

“It will take a long time, maybe generations, for opioids to be phased out in favor of safer, more natural alternatives. As it stands now, opioids are regularly abused for non-therapeutic reasons and are available on the black market," he said.

If The Cannabis Industry Is Serious About Health Care, It Must Learn From The Opioid Crisis

This article by Michael Schaeffer Omer-man was originally published on The Cannigma, and appears here with permission. read more