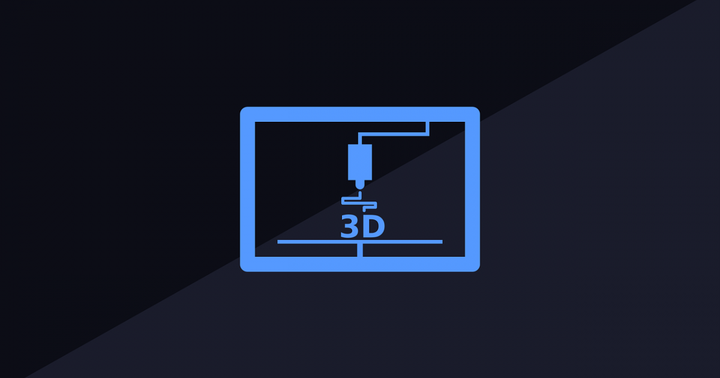 Ark Funds have been big proponents of scooping up shares of companies associated with 3D printing and digital manufacturing.

What Happened: On Wednesday, Ark Funds bought 506,397 shares of Galileo Acquisition Corp (NYSE:GLEO), which announced a SPAC merger with Shapeways. The company is an end-to-end digital manufacturing company with hundreds of customers and millions of parts shipped already.

The stake in Galileo Acquisition represents $5.1 million and 0.2% of the Ark Autonomous Technology & Robotics ETF (BATS:ARKQ).

Other 3D Printing Plays: This isn’t the first 3D printing stock or even 3D printing-related SPAC that Ark Funds has bought a stake in.

What’s Next: Galileo CEO Greg Kress is set to appear on Benzinga’s “SPACs Attack” today to discuss his company’s SPAC deal and the growth ahead for 3D printing. 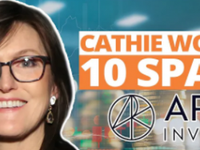 Special purpose acquisition companies (SPACs) were a hot topic for investors in 2020 and continue to be a big story in 2021. While SPACs have lost some of the initial buzz surrounding them, some of the larger names going public via this method are attracting interest from mutual funds and ETFs. read more

Play IPOs Without The Risk