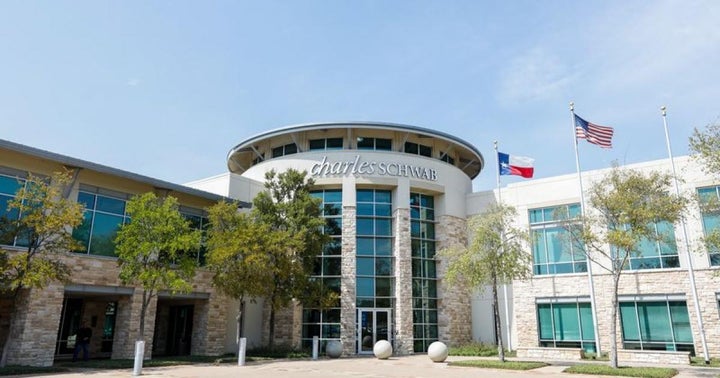 The Analyst: On Tuesday, Credit Suisse analyst Craig Siegenthaler upgraded Charles Schwab from Neutral to Outperform and raised his price target from $74 to $86.

The Thesis: Siegenthaler said Schwab should generate more than $4 in EPS by 2023 and nearly $5 by 2024. Those earnings projections are based on his belief that the U.S. Federal Reserve will begin raising interest rates starting in 2023.

“While this upgrade is partly driven by the improving economic backdrop and macro factors, we also see several idiosyncratic elements to our SCHW thesis including visibility into its ten year growth trajectory in the online brokerage and RIA verticals, defensive scale advantages/moats, product innovation opportunities (direct indexing, lending) and improving revenue/expense synergy harvests via the Ameritrade merger (cross-sell capabilities),” Siegenthaler wrote in the note.

Related Link: What Is Tax Lot Allocation And Why Could Retail Traders Be 'Making A Very Expensive Mistake'?

He said Schwab has demonstrated consistent organic growth in the 5% to 10% range, which has been driven by both its online brokerage business and its institutional business. Historically, Siegenthaler said Schwab shares tend to outperform in the three to four years following a bottom in interest rates, suggesting Schwab may be in the early stages of a multi-year opportunity for investors.

From 2016 to 2018, Schwab’s EPS grew by 140%, and Siegenthaler said he is looking for a similar EPS boom from the company in coming years. Growth numbers that large are extremely hard to come by among U.S. large-cap stocks, he said.

Benzinga’s Take: One factor that is different in today’s market compared to 2016 is the boom in retail trading activity that occurred last year during the COVID-19 pandemic. It remains to be seen if that retail trading boom will drive outsized growth for Schwab in coming years or if retail trading enthusiasm will fizzle out as the economy opens back up fully.