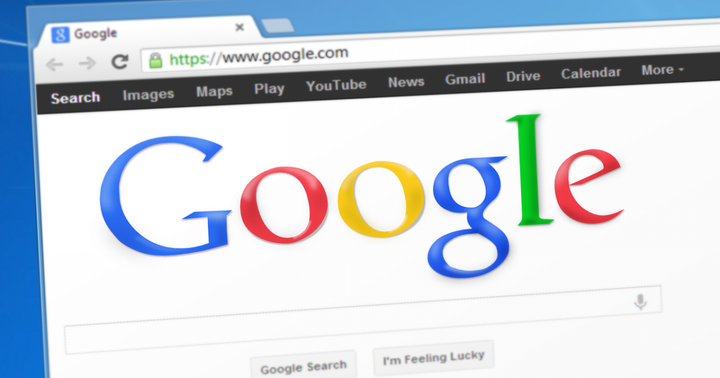 Alphabet Inc. (NASDAQ:GOOGL) (NASDAQ:GOOG) announced last week that it will do away with third-party cookies and also refrain from using any alternate identifiers to track individuals who browse across the web.

The Alphabet Thesis: Google will target a group of consumers, called federated learning of cohorts — FLoCs — rather than individuals, after the phasing out of thirty-party cookies, Martin said in a Wednesday note.

People-based identifiers are preferred by ad buyers, as it is easier to track advertising return on investment by closing the loop between ad delivery and purchase, the analyst said.

Group-based targeting like FLoCs lowers the value to ad buyers, she said.

This solution creates value for Alphabet shareholders despite reducing net revenues by $5 billion under a worst-case scenario, Martin said.

Yet it lowers the odds of privacy regulations and unintended consequences for revenue businesses, the analyst said.

Alphabet's owned and operated sites such as YouTube and Google Search with first-party data represented about $125 billion in gross revenue in 2020, she said.

"We believe GOOGL is risking its $5B (post-TAC) Network business to lower privacy regulations on its $125B of revenue from its O&O sites."

Google's FLoCs are the best value creation decision for  shareholders, in Needham's view: in the worst-case scenario, the sell-side firm said Google will lose $5 billion in net revenue over the next five years, but it immediately lowers regulatory risk for its core first-party businesses.

Related Link: Why These Companies Could Benefit From Google's Antitrust Lawsuit 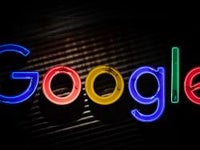 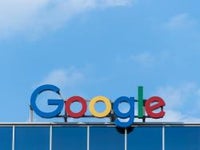 For the first time, Alphabet Inc (NASDAQ: GOOGL) (NASDAQ: GOOG) stock has crossed above the $2,000 threshold after the search giant read more 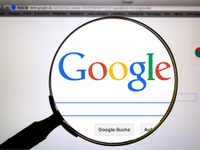 Why BofA Is Raising Its Alphabet Price Target After Q3 Report 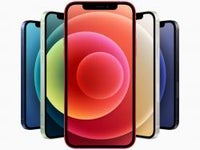 Apple unveiled its new smart speaker and four new iPhone12 models at the “Hi, Speed” Apple Event Tuesday, and analysts are out with updates based on the new phones and smart speaker. read more