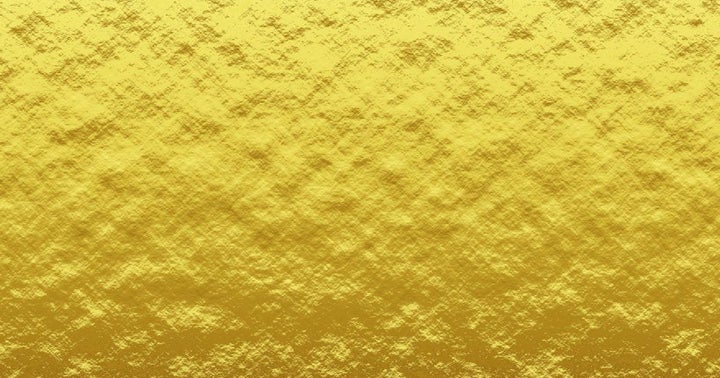 Gold prices are above $1,800 per ounce for the first time since 2011, sending gold stocks soaring.

Despite the big moves in gold prices and gold stocks, one analyst said Friday that shares of Eldorado Gold Corp (NYSE:EGO) are still undervalued.

The Eldorado Gold Analyst: Bank of America analyst Michael Jalonen reiterated a Buy rating on Eldorado Gold with a $12 price target for Eldorado.

The Eldorado Gold Thesis: Jolonen raised his 2020 EPS forecast for Eldorado from 80 cents to 89 cents and said the stock is still trading below net asset value even after gaining 69% in the past year. (See his track record here.)

In the first half of 2020, Eldorado reported a 45% increase in gold output, the analyst said.

When Eldorado reports second-quarter earnings and updates its guidance in late July, Jolonen said he will be paying particular attention to progres at Kisladag, which was impacted by reduced manpower in the first quarter.

“We think the new LOM plan for Kisladag that will allow EGO to sustain a production rate in the 450- 500,000 oz range for the next five years, is credible and that the shares are not reflecting full value for this.”

Eldorado is one of the few gold stocks that is trading below its NAV of around $12 per share, the analyst said, adding that Eldorado’s valuation discount relative to peers is unjustified given the company’s long-term outlook.

Benzinga’s Take: Fears over a surge in COVID-19 infections have triggered gold buying as both a flight-to-safety trade and a potential hedge against another massive round of potentially inflationary economic stimulus.

During the financial crisis and subsequent stimulus efforts back in 2008 and 2009, gold prices peaked at around $1,923 in mid-2011, roughly two years after the stock market bottomed. 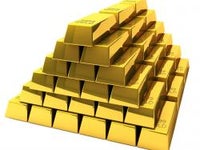 Bank Of America Does A Double Upgrade On Eldorado Gold, Expects Production To Double By 2020