Tesla Analyst Values SpaceX At $50B, With Starlink The Biggest Growth Driver 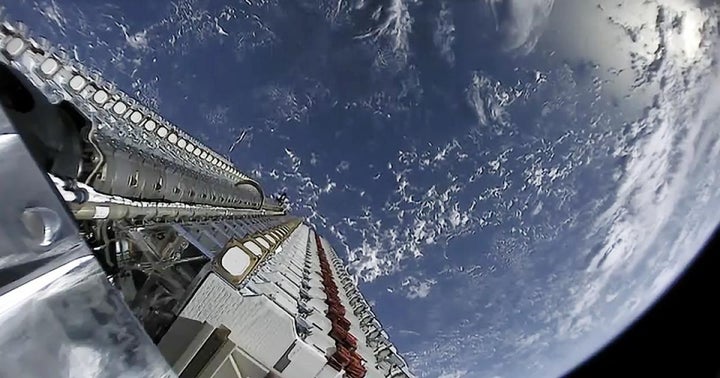 Achievements such as this have helped CEO Elon Musk attract investments for ambitious projects. SpaceX’s recent $125 million funding round brought the company to a $36 billion valuation, according to CNBC. Morgan Stanley cites a valuation closer to $50 billion.

“We are modeling for $10 billion to $15 billion from 2020-2025 for Starlink, with the potential for more from ground terminals, 30,000 additional satellites and replacement of satellites, and expenditures associated with Starship/hypersonic point-to-point transport and Mars/deep space exploration,” analysts Armintas Sinkevicius, Adam Jonas, Simon Flannery and Matthew Sharpe wrote in a note.

In a best-case scenario, with the broadband internet taking off, SpaceX could achieve a $120 billion valuation. If the project fails entirely and SpaceX remains a satellite launcher, valuation could drop to $5 billion.

Morgan Stanley also sees potential in SpaceX’s Starship, “which can accelerate the deployment of the Starlink network, and unlock opportunities around hypersonic point-to-point transportation and deep space exploration,” the analysts wrote.

Although Lucid Group Inc (NASDAQ: LCID) features compelling technologies that could scale profitably, its business faces significant competition from both legacy players and startups, according to Morgan Stanley. read more