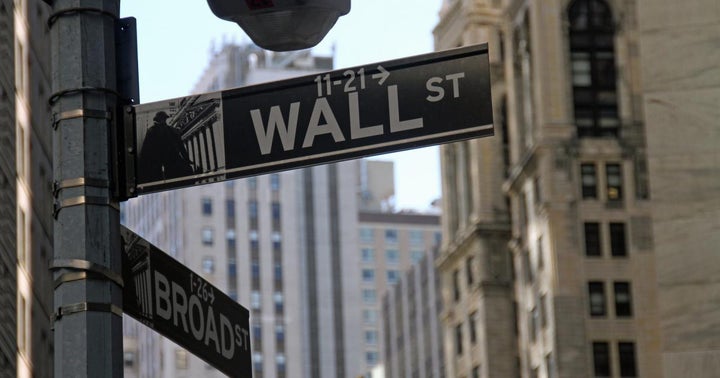 The SPDR S&P 500 ETF Trust (NYSE:SPY) traded higher by 2% on Thursday morning, and the S&P 500 hasn’t made new 2020 lows since March 23. However, DataTrek Research co-founder Nicholas Colas has been following a trading playbook based on market action in late 2008, and Colas said Thursday the current period may simply be the calm before the storm for stocks.

In the daily DataTrek newsletter, Colas said the S&P 500 has been following his 2008 playbook perfectly up to this point, and the market bottom may not yet be in if the market continues to track 2008.

See Also: How To Make Sure You Get The Largest Possible COVID-19 Stimulus Check

The S&P 500 has been following an accelerated track of exactly how it traded in late September and early October of 2008, according to Colas.

After a huge sell-off to start the month of October, the S&P 500 found brief support and traded mostly sideways for about two weeks before the sell-off resumed in late October and early November.

“Even if you disagree (and we get why you might…), the 2008 experience is a good reminder of what can happen if you try to pick a bottom too early,” Colas said Thursday.

For investors with at least a one-year investment horizon and high risk tolerance, Colas is recommending buying at the close on each day the S&P 500 drops at least 5% in a single trading session.

Colas isn’t the only one skeptical that the market bottom is in. Dan Pipitone, co-founder of TradeZero America said there has never been a better time for short sellers to get involved in the market.

“For those who day trade, this pop from the lows appears to be a bear market rally/relief rally. I would look for a double bottom and then see where we are,” Pipitone said.

President Donald Trump’s recent projections that the U.S. could see between 100,000 and 200,000 deaths was a harsh reminder to investors this week that the worst of the COVID-19 outbreak is likely yet to come.

However, stock markets are leading economic indicators, suggesting the ultimate bottom in stocks will likely come well ahead of the bottom in the economy.

The SPDR S&P 500 ETF Trust (NYSE: SPY) has rallied 2.4% in the last two days after the Federal reserve said on Wednesday that it could begin tapering its $128 billion in monthly asset purchases “soon.” read more

Analysts are expecting S&P 500 earnings to surge 40.7% in 2021 off of extremely easy pandemic comps. On Tuesday, DataTrek Research co-founder Nicholas Colas said one of the impacts of that burst of earnings growth will likely be a huge increase in S&P 500 share buybacks. read more

One of the biggest fears among investors so far in 2021 has been that higher-than-expected inflation could prompt the Federal Reserve to act sooner and more aggressively with tightening measures, including potential interest rate hikes. read more