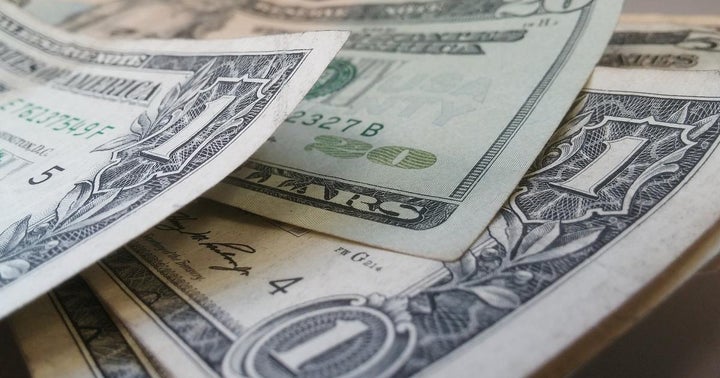 The bullish case for Dollar Tree, Inc. (NASDAQ:DLTR) can no longer be justified as benefits from Family Dollar remodels are unlikely to be large enough to offset a gross margin impact, according to Bank of America.

Robert Ohmes downgraded Dollar Tree from Buy to Neutral with a price target lowered from $105 to $95.

Dollar Tree's Family Dollar H2 format remodels so far has resulted in comp lifts of around 10% to 12% but at the expense of a higher mix of low-margin consumable goods, Ohmes wrote in a note. While it's clear more consumers are coming to the stores, they're mostly bringing a fixed amount of money and are on a tight budget. As such, the Street's fiscal 2021 estimates appear to be too high and could be revised lower as the year progresses.

Granted, Dollar Tree has an "impressive" merchandise track record, but the combination of the two businesses brings new complexity in merchandising given a different client profile for each store.

Dollar store stocks have lagged in the past three months as investors anticipate a reopening of the economy could push shoppers back toward higher-end stores. read more

Why This Dollar General Analyst Is Turning Bullish

The bullish case for Dollar General Corp. (NYSE: DG) is based on a combination of management's ability to execute on several strategic initiatives and the stock's reasonable valuation, according to Loop Capital Markets. read more

3 Retail Stock Picks From BofA Ahead Of Earnings