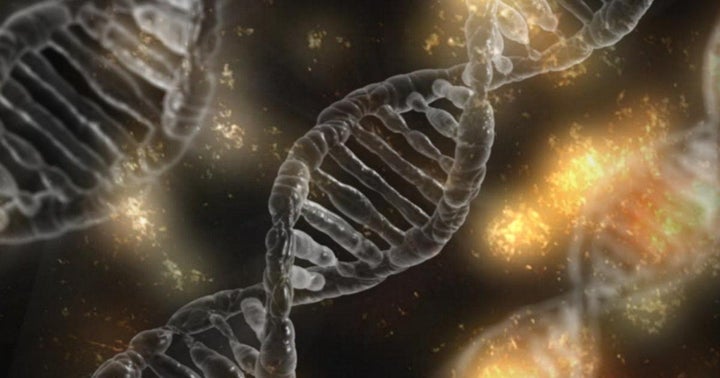 United Therapeutics Corporation (NASDAQ:UTHR) may face stiffening competition from generic entrants, which could meaningfully increase pricing pressure and shrink its market share, according to Bank of America Merrill Lynch

BofA's Geoff Meacham initiated coverage of United Therapeutics with an Underperform rating and a price target of $80.

United Therapeutics’ efforts to enhance its portfolio have gone through a number of setbacks, Meacham said in the initiation note.

He expects the company’s revenue and earnings to decline between 2020 through 2022. This would result in lower free cash flow generation, which could negatively impact its capital deployment activities.

United Therapeutics has been investing in its core Pulmonary Arterial Hypertension (PAH) pipeline but progress has been limited, Meacham noted. He added that there is risk of further competition in this space, with several disruptive new formulations and novel MOAs (Mechanisms of Action) advancing in development.

On the other hand, the phase III BEAT (Beraprost 314d Added-on to Tyvaso) of prostacyclin analog esuberaprost had failed in the second quarter, while efforts the phase III SOUTHPAW of Orenitram has been halted, the analyst mentioned.

Given the lack of visibility into United Therapeutics’ longer-term growth drivers and the generic headwinds, “we remain very cautious on shares,” Meacham wrote.

Shares of United Therapeutics had declined more than 3% to $88.54 at the time of publishing on Tuesday.