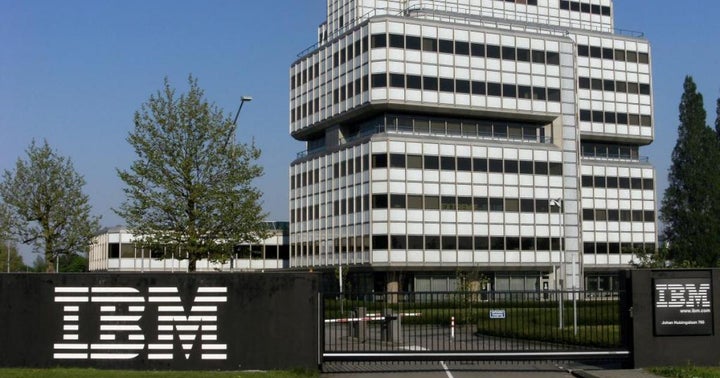 Third-quarter revenue was down 4% from a year ago, but IBM’s recently closed Red Hat acquisition was a silver lining. Red Hat revenue was up 19% on the quarter, an acceleration from the 14.8% growth it reported in its last quarter as a standalone company.

IBM also said its new z15 mainframe computer launched in the third quarter could be a revenue growth driver heading into 2020.

Several analysts have weighed in on IBM stock following the disappointing report. Here’s a sampling of what they’ve had to say.

“Mature segments, transaction processing software and traditional outsourcing slowed, which could be indicative of slowing business volumes and more cautionary spending,” Huberty wrote in a note.

KeyBanc analyst Arvind Ramnani said investors must be patient with IBM as it integrates Red Hat.

“We think the integration benefits are still in the conceptual phase and have yet to show up in a meaningful financial manner due to a number of underlying cross-currents,” Ramnani wrote.

“In our opinion, investors should focus on the free cash flow (FCF) trajectory that should see a meaningful pickup in 1HC20 including RHT and start of change the growth trajectory of the overall business,” Mohan wrote.

IBM's stock traded around $133.56 per share at time of publication.

IBM continues to struggle to get earnings and revenue growth back on a consistently positive track. While patient investors are getting paid a 4.8% dividend to wait it out, days like Thursday can negate an entire year’s worth of dividends in a matter of minutes.

More Work To Do: Workday Plummets After Analyst Event 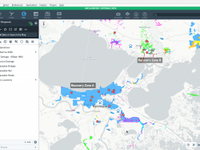 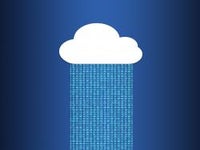 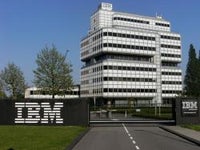 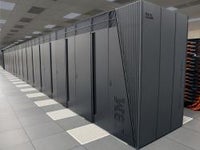