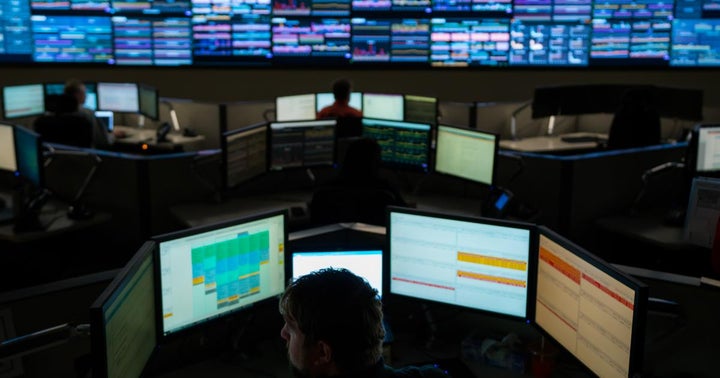 Shares of BlackBerry Ltd (NYSE:BB) hit a multi-year low Tuesday in reaction to a fiscal second-quarter report highlighted by a miss in its Internet of Things and cybersecurity division.

TD Securities analyst Daniel Chan maintains a Buy rating on Blackberry with a price target lowered from $14.50 to $10.

TD: Buy On The Dip

Blackberry's 23% decline is "overdone" and shares are trading at 2.8 times forward revenue, Chan wrote in a note. This multiple represents a discount versus its enterprise software peers at 4.3 times, cybersecurity peers at 3.6 times and Blackberry's own historical trading average of 4.0 times.

Despite a discount valuation, BlackBerry's report did show some concerning metrics. The Enterprise Software & Services (ESS) reported weaker-than-expected revenue for the third consecutive quarter. The segment's revenue fell by an estimated 16% year-over-year which is a "significant" decline from an estimated flat growth in the first quarter.

The Cylance unit showed a slowdown in revenue growth from 31% in the first quarter to 24% in the second quarter. Annual recurring revenue was mostly flat quarter-over-quarter at $170 million.

On the positive side, the BlackBerry Technology Solutions (BTS) continued to "perform well," as QNX increased its design wins from 17 last quarter to 26, the analyst wrote. Encouragingly, eight of the contract wins relate to the digital cockpit and digital instrument cluster, which implies a higher wallet share in automotive from non-infotainment technology.

BlackBerry needs to show improvements in its software go-to-market and product integration to improve growth rates, Faucette wrote in a note. During the quarter the Cylance business was inline with expectations, but investors "expected better" due to momentum in the broader endpoint security market.

Faucette said Blackberry can prioritize developing Spark, integrating Cylance with its UEM product, and expand QNX across new verticals to drive growth. Management deserves credit for changes in its salesforce in Cylance ahead of a refresh cycle of security software and early demand interest in artificial intelligence mobile threat detection.

"We think appreciation beyond our PT will depend on success of combined products, but would look towards mid-2020 for signs of this success," the analyst wrote.

On Tuesday, Scotiabank downgraded the stock from Sector Outperform to Sector Perform.

Shares of Blackberry were trading lower by another 3.6% to $5.60 at time of publication.

Bank Of America: Further Downside In Blackberry 'Limited' After 40% Loss

5 Reasons Why BofA Is A BlackBerry Bear

What Analysts Think Of BlackBerry's Turnaround