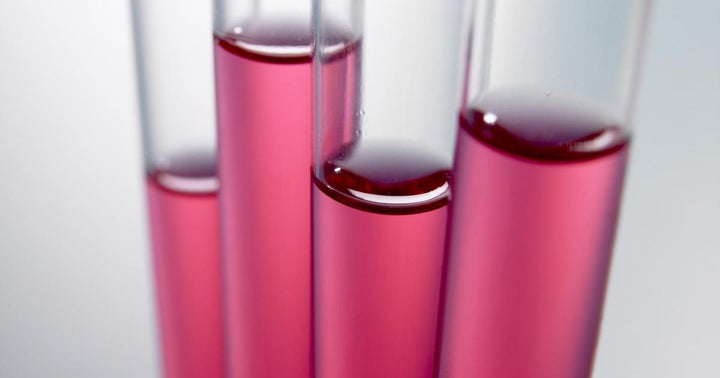 Ligand Pharmaceuticals Inc. (NASDAQ:LGND) shares are down 10.5% on Tuesday following the company’s earnings report, but one of the company’s most vocal critics and short sellers is leaning into its bearish trade.

On Tuesday, Ligand short seller Lemelson Capital Management said the firm has been adding to its short position against Ligand and is calling for an investigation into alleged crimes committed by the company.

“Sadly, investors have been ruined by Ligand’s alleged scheme while the SEC has ignored the red flags and botched opportunities for a proper investigation of the company,” Lemelson Capital’s Chief Investment Officer Fr. Emmanuel Lemelson said on Tuesday.

Lemelson discussed his short position in Ligand with Benzinga as far back as 2014, when he appeared on PreMarket Prep. He claims the company’s accounting is intentionally “opaque and complex” and has accused Ligand of “a clear pattern of unethical conduct,” including dramatically raising drug prices without justification.

Lemelson isn’t the only short seller than has been highly critical of Ligand. Back in January, Citron Research’s Andrew Left called Ligand’s business model a “pipe dream” and accused Ligand of deceiving its shareholders.

“Ligand is a company designed for the ‘lazy investor’ whose stock price has 80-percent downside from its current levels,” Left said.

Lemelson Capital has itself been charged by the SEC in connection with past commentary the firm has made about Ligand. Lemelson has denied any wrongdoing and is defending the charges.

Following Tuesday’s sell-off, Ligand shares are now down 57% overall in the past year. The stock traded around $96 per share at time of publication.

Guidance For Christian Investors From The Berkshire Annual Meeting

'...on @CitronResearch $LGND report. What I found most disappointing (and fundamentally dishonest) about Andrew's work is the accusation that $LGND is lying to investors about its royalty-based business model' -Tweet From STAT's Adam Feuerstein

$DOGE, DKNG, HOOD: Cathie Wood Sells Another $63M In Tesla On Wednesday And Raises Exposure In These Stocks

F, RIVN: Why This Investor Bought Ford Stock, Plans To Hold 'For A Very Long Time'

VXRT: Why Vaxart Stock Is About Ready To See A Breakout